This may not be the best attraction for kids, but for grown-ups and art enthusiasts alike, this might just be better than Disneyland. 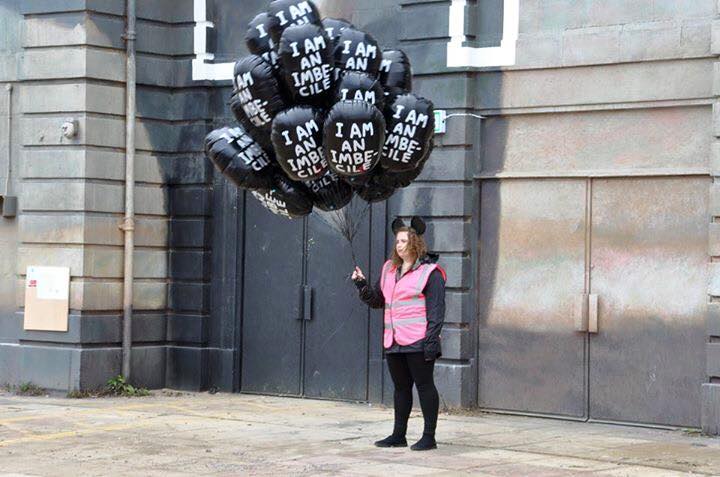 The installation is located in Weston-Super-Mare, a seaside resort, town, and civil parish in Somerset, England.

The website announced that Dismalnad will be a “festival of art, amusements and entry-level anarchism”, including the work of 46 international artists, a mini golf course, a damaged Cinderella’s castle, a giant scaffolding horse by Swedish artist Ben Long, a grim reaper dodgem, a circus tent, live Friday night performances including shows by Peanut Butter Wolf, Masive Attack, and Pussy Riot, as well as a whole slew of other attractions that will satisfy all the dark corners of your mind. 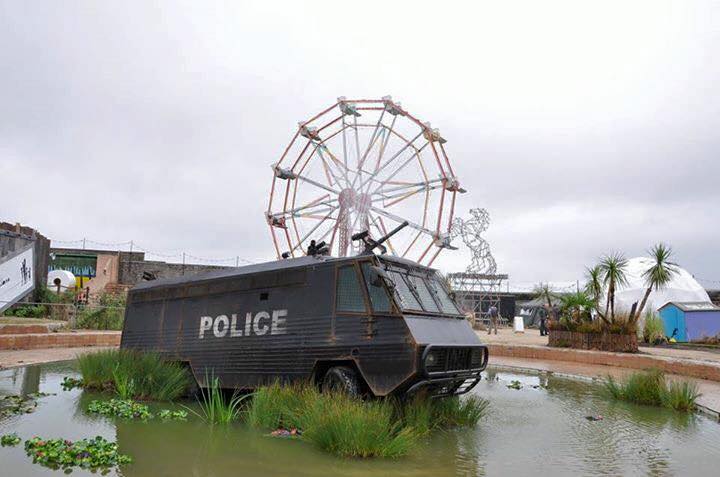 Did we mention there will also be workshops on ‘how to hack billboards’?

So next time you’re planning a getaway to the UK, make sure you don’t forget your Mickey Mouse ears and visit what might be the most depressing, but also coolest place around. 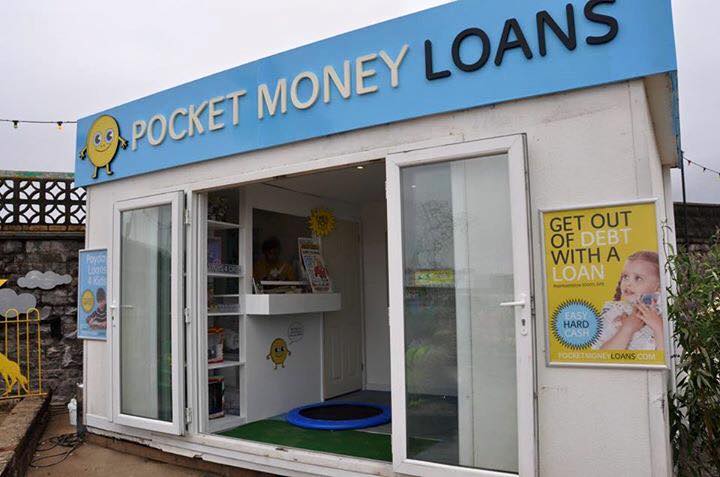