Compared with the first quarter of 2018, the number of Albertans filing for bankruptcy this year is on the rise.

According to a report from the Office of the Superintendent of Bankruptcy, the number of consumer insolvencies in Alberta has increased by 15.2% compared to the first quarter of 2018. Canada, as a whole, saw a 6% rise.

Despite a positive outlook in terms of oil prices, the number of bankruptcy filings is steadily increasing in Alberta, with some experts claiming it is the worst it has been in the past 30 years.

A new report on Canadian oil prices released by Deloitte states that thanks to improvements in transportation capacity and Alberta’s production cuts, as well as increased demand in the US, oil prices will continue to increase in 2019. 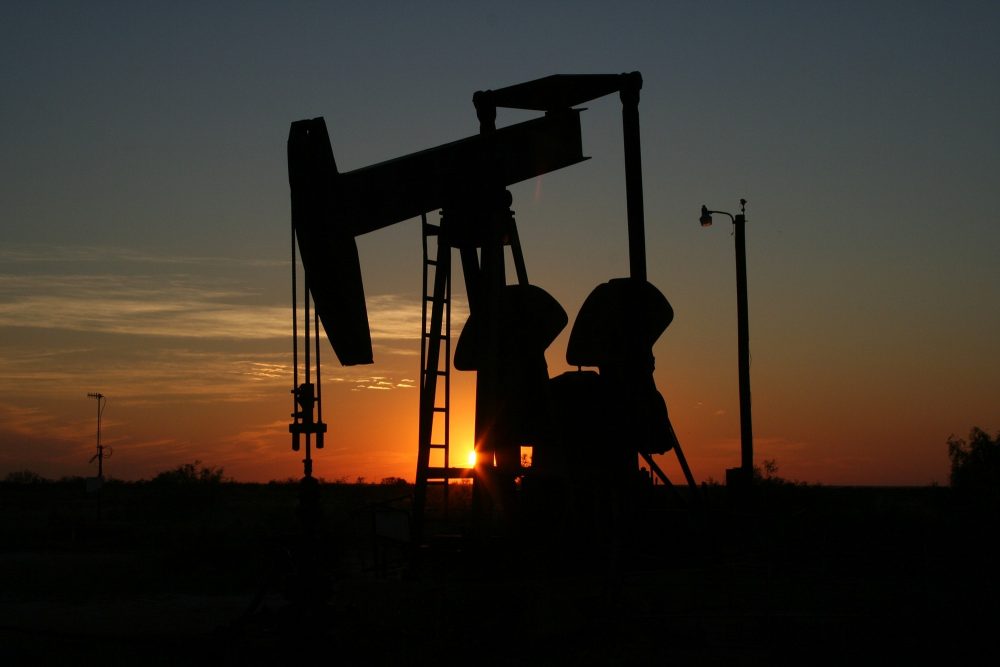 Marie Kozlowski, an insolvency trustee with Hardie & Kelly Inc., claims that regardless of what happens in the oil and gas industry short-term, she has witnessed an increase in bankruptcy filings every month and does not predict the situation will improve anytime soon.

“Generally, it’s unemployment, the failure of small businesses, which is a trickle-down effect from the local economy. EI has run out, packages have run out, really, they have nowhere else to go.”

Zaki Alam, an Edmonton-based insolvency trustee with MNP Advisory Services, claims that it has become the norm for workers laid off during the energy sector’s economic downturn to find lower-paying jobs without decreasing in their monthly expenses.

Because there is less money to go around overall, many Albertans will turn to quick fixes such as unlicensed financial advisors and planners.

Others may have accrued too much debt to handle as a result of accumulated consumer credit debt that they always believed they could get around paying but have, in actuality, not been able to.

Kozlowski states other conflicts, such as divorce, can also have a substantial impact on finances and that the local economy is also struggling with an increasing number of filings: 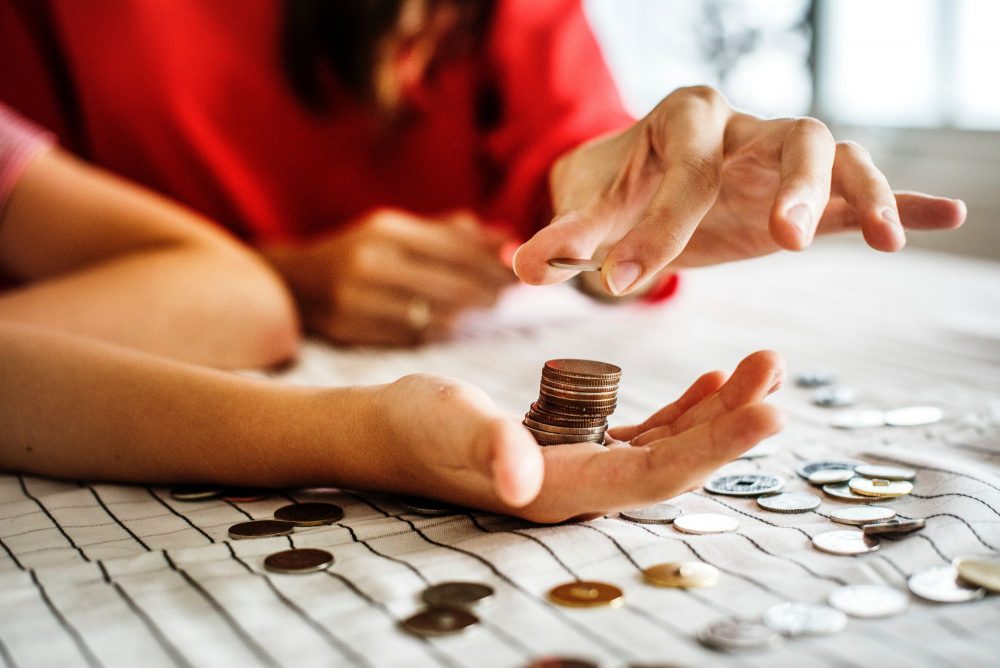 Photo by rawpixel.com from Pexels

“Even on the corporate side, we’re seeing small businesses going under, painting companies, electrical companies, even small hotels in areas outside of Calgary that are usually fed by the oil and gas industry.”

A key factor that will determine how this situation unfolds is how interest rates will play out over the next year.

Craig Alexander, Deloitte’s chief economist, says that the Bank of Canada plans to raise key interest rates at some point:

“The Bank of Canada has been clear that they want to get interests rates back to what they consider to be ‘neutral levels’, which is not stimulating the economy. In other words, raising the interest rates to what is more normal…Prior to December, back when I did my September forecast, I expected Alberta was going to be growing by about 2.3 percent in 2019. Because of the drop in oil, it’s probably going to be about 1.3 percent.”

President of MNP, Grant Bazian, says that the stigma surrounding debt must be alleviated across the country so that Canadians feel they can seek help without feeling ashamed.

“It is important to ask for advice from a licensed professional to help determine the best debt relief option,” said Bazian in a news release. “An absolutely staggering number of people feel like they can’t make ends meet. Our hope is that by bringing this conversation to the forefront, more people will realize they are not alone and that debt help is available.” 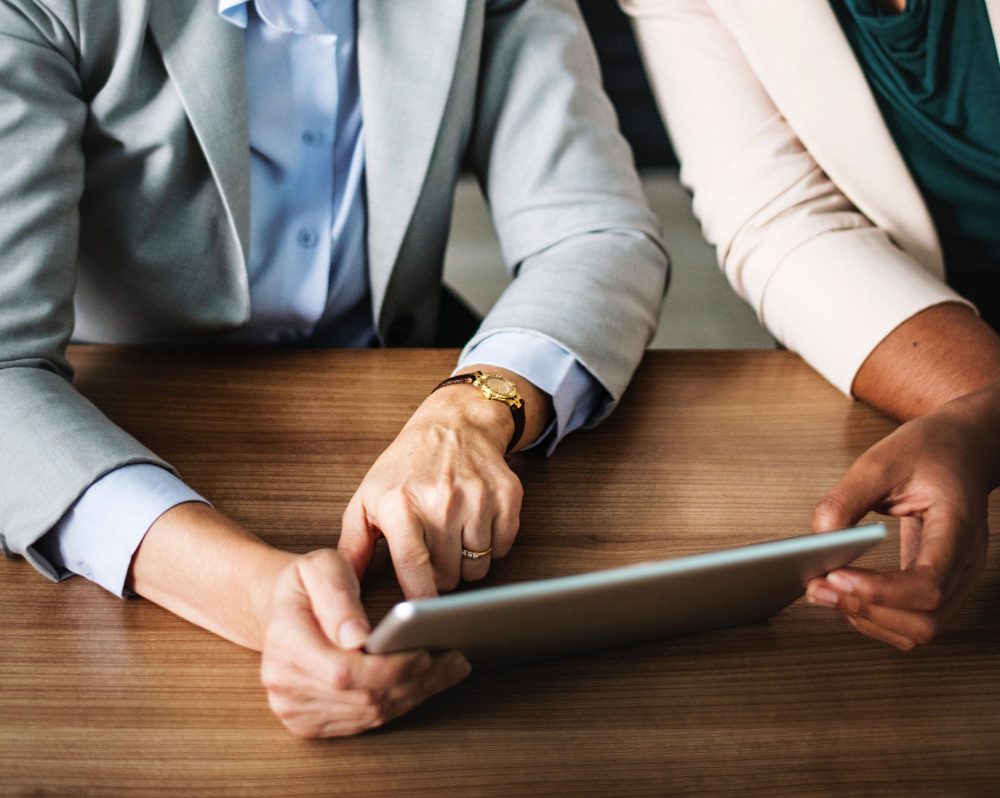 Bankruptcy, however, is not the only option for those struggling through tough financial times.

Many will file an alternative to bankruptcy, sometimes called a ‘consumer proposal’. In simple terms, a ‘consumer proposal’ is a deal compiled by the Bankruptcy and Insolvency Trustee with a creditor to pay a portion of debt back to that creditor over a period of five years at 0% interest.

Kozlowski states that they typically do more consumer proposals than bankruptcies because it is the first and far more favourable option for most people.