ABC’s The Bachelor can be best described as the ultimate modern-day fairytale. The show gallantly follows one handsome, charming, deep-pocketed man on his journey to find love. 25-30 women are cast each season based on their looks, careers (which range from defence attorney to ‘free spirit’) and personalities as potential matches for the Bachelor himself.

The show runs over the course of two months, where the Bachelor gets to know his contestants through a series of dates, awarding roses to potential partners and sending women home until he eventually finds “the one.” The show concludes with a visit from world-renown jeweller, Neil Lane, and the gifting of a $100,000 diamond to use for a proposal. Once ‘I love you’s’ are swapped and tears are shed, the happy couple frolics off into the sunset, like the end of a Disney movie. 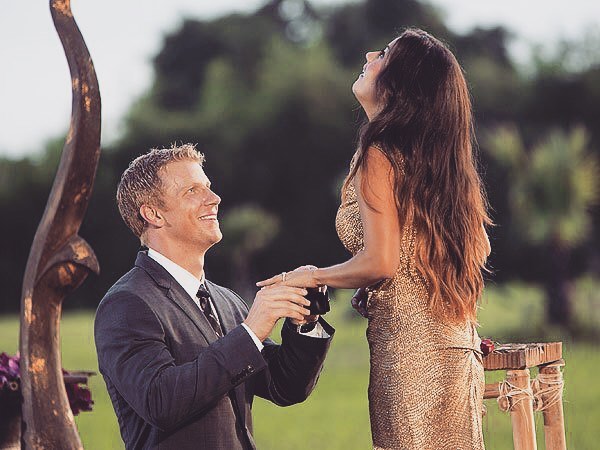 1 parts wish fulfillment to 2 parts soft-porn, The Bachelor brings in a whopping 8-12 million viewers per season, making it one of ABC’s most profitable programs to date. With over 22 seasons of The Bachelor and 14 of their sister program, The Bachelorette, the search-for-love franchise has had one of the longest lifespans in reality television to date. All but 4 Bachelor seasons have ended unconventionally, each upsetting the legion of viewers known affectionately as ‘Bachelor Nation.’

In 2007, Bachelor number 7 Brad Womack made franchise history by dumping his final two women, saying he didn’t fall in love with either of them. A mere 2 years later, 13th Bachelor Jason Mesnick shocked the world by dumping his fiancée on live T.V. only to proclaim his love for his runner-up whom he dumped 3 months prior. Juan Pablo Galavis took the cake for ‘World’s Worst Bachelor’ after he was unable to propose or even profess his love to his season 13 winner, Nikki Ferrell, telling her, “I like you – a lot.” 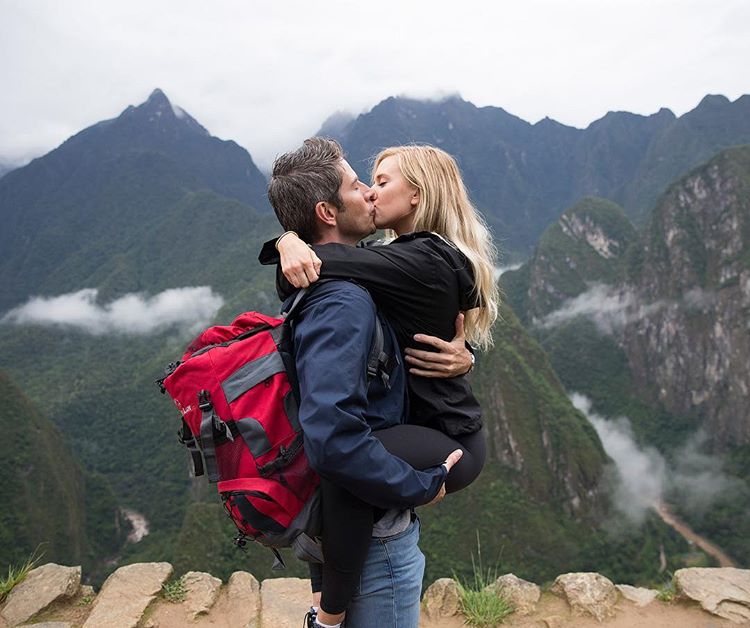 However resident Bachelor lead Arie Luyendyk Jr. might have given Juan Pablo a run for his money after last week’s dumpster fire of finale. Luyendyk, who was marketed to America as a race-car driver turned real-estate agent who was ‘mature’ and ‘ready for love’ took reality T.V. dramatics to a whole ‘nother level when concluding his season. After a romantic proposal to winner Becca Kufrin in Peru, Arie had second thoughts about leaving runner-up Lauren Burnham behind. It only took Luyendyk a month or so post-finale to track down his runner up and confess that he was still in love with her. Luyendyk decided he had to end it with Kufrin and proceeded to round up a camera crew to film the breakup during a scheduled weekend getaway. The stunt soon earned him an instant villain status and an immense dislike by the Bachelor-loving public. When asked why he proposed to Kufrin despite not knowing she was ‘the one’, Arie claimed he felt pressured by the franchise to propose, as those who have failed to in the past have been painted in a negative light by the media.

Former contestants know how key the proposal is to the show’s survival. The unwillingness to propose is said to have cost fan-favourite Peter Kraus the franchise lead. Kraus made his first reality t.v. appearance on Rachel Lindsay’s historic season of The Bachelorette (the show’s first black season lead) and almost walked away with a fiancée. Kraus was only eliminated when he told Rachel he ‘couldn’t propose to her’ due to the show’s condensed time frame. Kraus wished that the two could pursue their relationship in real life, sans cameras, with a proposal to come when it may. Lindsay – and Bachelor viewers – were heartbroken when Kraus was sent packing. All because he didn’t want to get down on one knee. 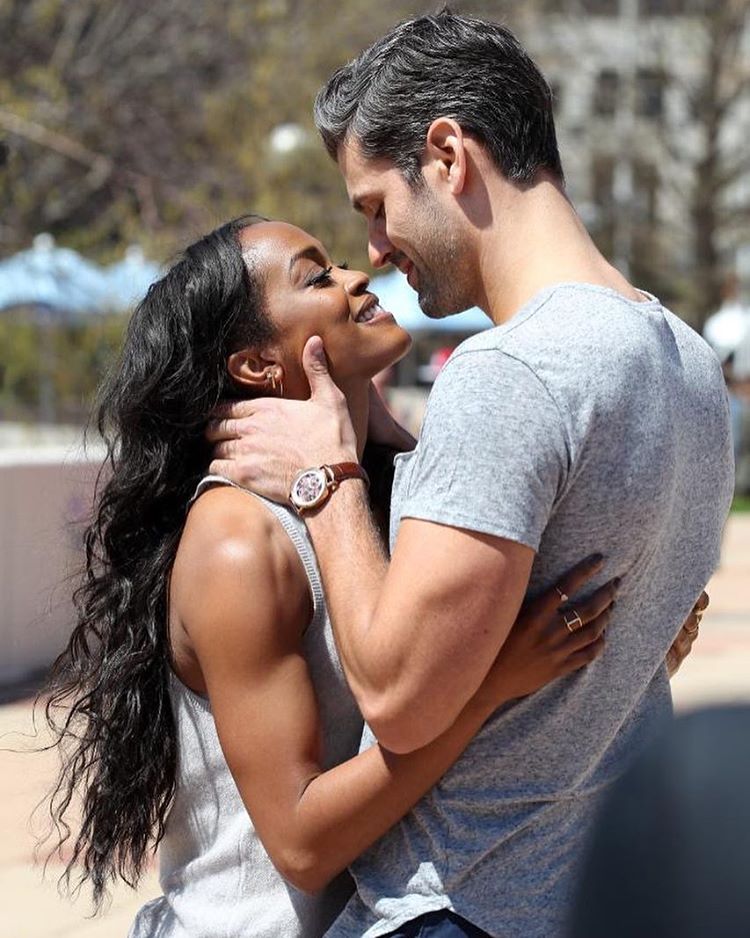 Despite The Bachelor’s unspoken rule, couples that do leave the show engaged don’t always get to live out their fairytale. Recent Bachelor couples such as 2017’s Nick Viall and Vanessa Grimaldi, 2016’s Ben Higgins and Lauren Bushnell, even 2015’s Chris Soules and Whitney Bishoff have all parted ways since their celebratory season finales. Sure, an on-air proposal is beautiful, romantic and fun to watch, especially when they’re scored to the perfect song, decorated by a legion of stage-designers, and edited down to the second. But they aren’t exactly realistic or confirmation that their relationship is guaranteed a happily ever after. If The Bachelor wants to keep their cast and viewers happy, maybe they’ll accept this proposal: as long as they leave in love, we’ll be watching.