The THYRST Reality Brunch is a unique experience that unites a subculture of people who enjoy the finer things in life: watching Reality TV and boozy brunches.

Hosted at the historic Gladstone Hotel, between the panel interviews, there is music blasting, (think: Madonna, Lady Gaga, Britney, and Sia) gin-based cocktails flowing, and a step-and-repeat to capture the perfect Instagrammable moment. In this most recent instalment of the on-going brunch series, special guest Teresa Guidice of Real Housewives of New Jersey fame was interviewed by Big Brother Canada fan-favourite Aneal Joshua on all things Joisy and life as an icon. 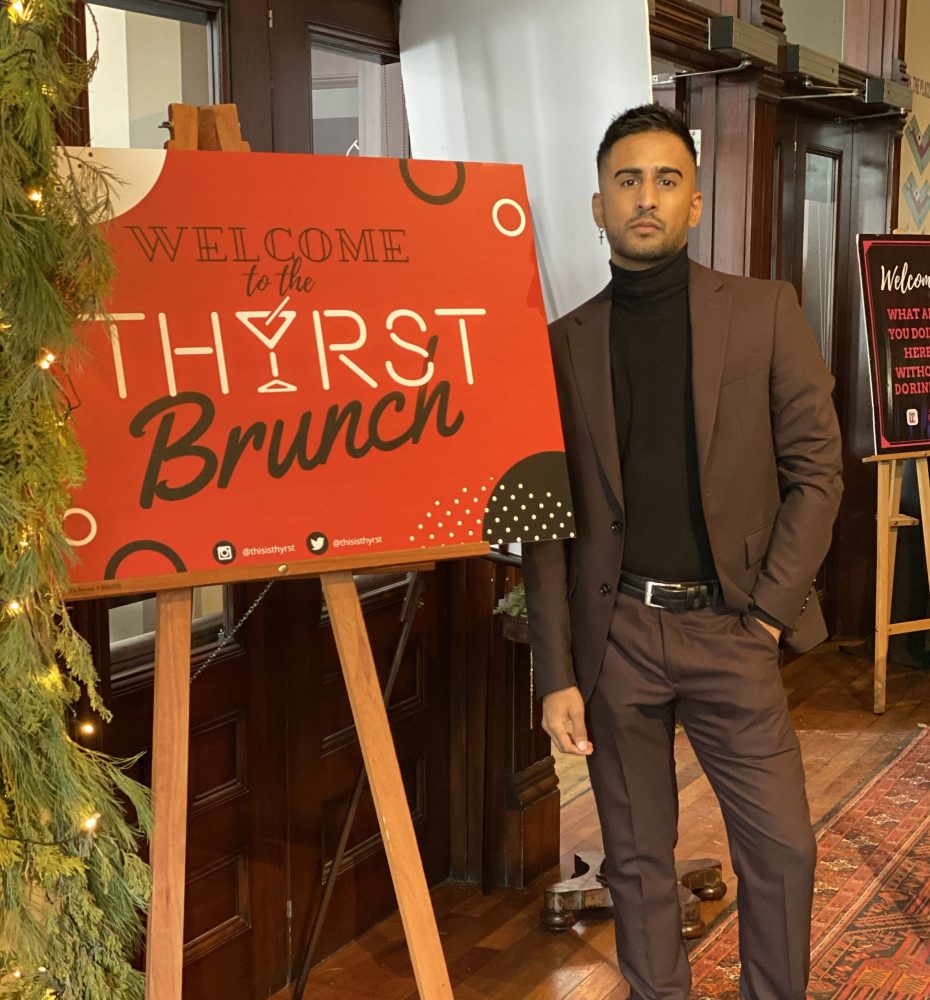 I jumped on this opportunity to attend this brunch because I am a low-key (high-key) die-hard reality TV fan. I’ve watched every single franchise of the Real Housewives series – a badge I clearly wear proudly, and have watched Big Brother and Big Brother Canada for all 21 and 7 seasons, respectively. I frequently re-watch scenes from MTV’s The Challenge, another cult fave, and reality TV is a point of conversation amongst my friends and I. Hayu is the best thing to have happened to a lot of us in 2019, a subscription-based video streaming platform for all my reality show faves? Sign me up, twice.

It’s easy to idolize or put reality TV stars on an unrealistic pedestal, but when that fourth wall is broken, you realize they are just ordinary people with significantly more juicy storylines, trying to do their best in life.

I had the chance to sit down with Aneal, the creator of Reality Brunch, who first gained fame in the reality realm as a cast member in season 1 of Big Brother Canada, to talk about Reality Brunch’s secret sauce.

Reality Brunch is such an awesome concept. How did it come to be?

I was going through some things in life, and my escape was always reality TV. I know there was an online community around social media and culture, and these personalities became my online friends with the same expression. So then I thought, essentially why not bring people physically together.

My partner helped spearhead the concept, and the stars kind of just aligned and then there was such an energy the first time that I was like there’s something here and I didn’t really know how to navigate it.

The tough part was is shedding the big bubble there. I love Big Brother, but I have other obsessions with other reality TV shows. And it was hard to talk about my own experience on Big Brother and being eliminated early on, but I still have an obsession with knowledge of the game. But people would be like, what do you know? You’re out there. You know what I mean? So it kind of ruined it for me.

Totally. On that note, there are almost parallel worlds between the Housewives and Big Brother. So what is it about these experiences that create that common thread?

I think reality TV is kind of a mind fuck in a way because you just exist as a human and then your life gets put through this machine and is broadcasted, and you’re just saying how you feel in that moment. But then it’s critiqued and picked apart.

So [Reality Rally] was the first time I got exposed to this realization, and seeing Big Brother fans treat me as an equal, just having been through a similar experience was really nice.

So it’s like an inner circle, but you’ve had this common experience. 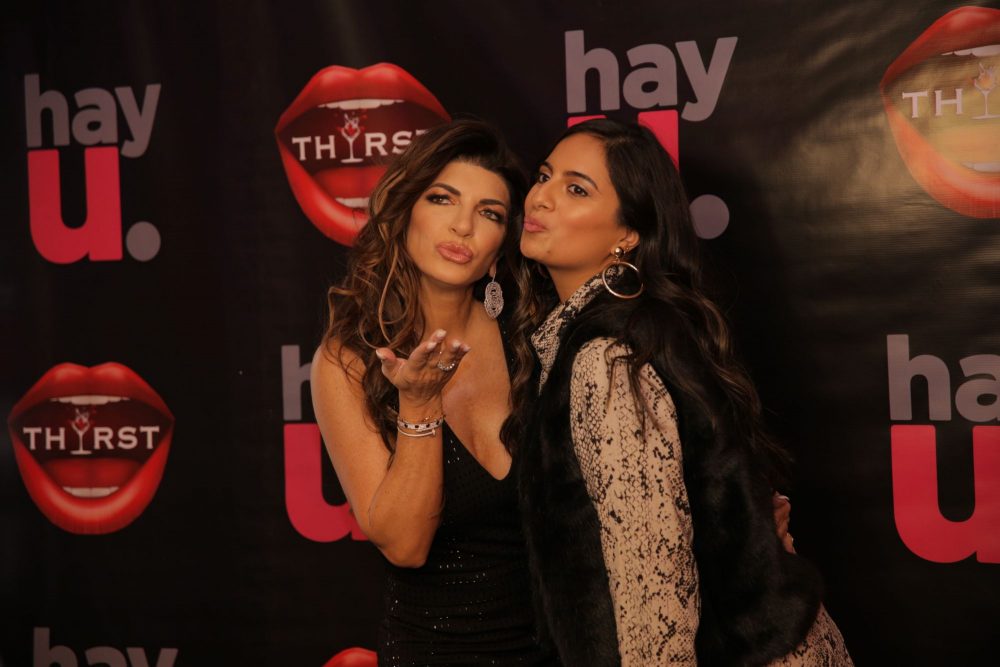 How do you hope that THYRST and the Reality Brunch will evolve in the next year?

I really want to niche down to Big Brother and Real Housewives. I think that those are the movers and shakers of reality TV. So I’d love to expand into the Big Brother, and a lot of Big Brother contestants are on MTV’s The Challenge.

So I think that I just want to essentially bring in these reality stars, humanize them and then also remind us why we all love these shows, you know what I mean?

So who are we going to see here next?

Obviously Big Brother Canada’s coming up and the main principals are coming. So I would say those are my targets. However, I make no promises. I have this image in my mind of the women of Big Brother doing a panel. 2020 is going to be a good year and there’s a lot of good reality TV coming down the pipe.

There sure is and we are here for it .