You probably already know her – and maybe secretly want to be her.

Or her fiancé (not least because he’s professional hockey player Brandon Prust).

Indeed, Canadians from coast to coast have fallen in love with TV personality Maripier Morin since she became a primetime fixture in 2015. On top of her television role, she also regularly shares fashion, beauty and lifestyle tips on her YouTube channel.

So what does it take to exude all that charm? 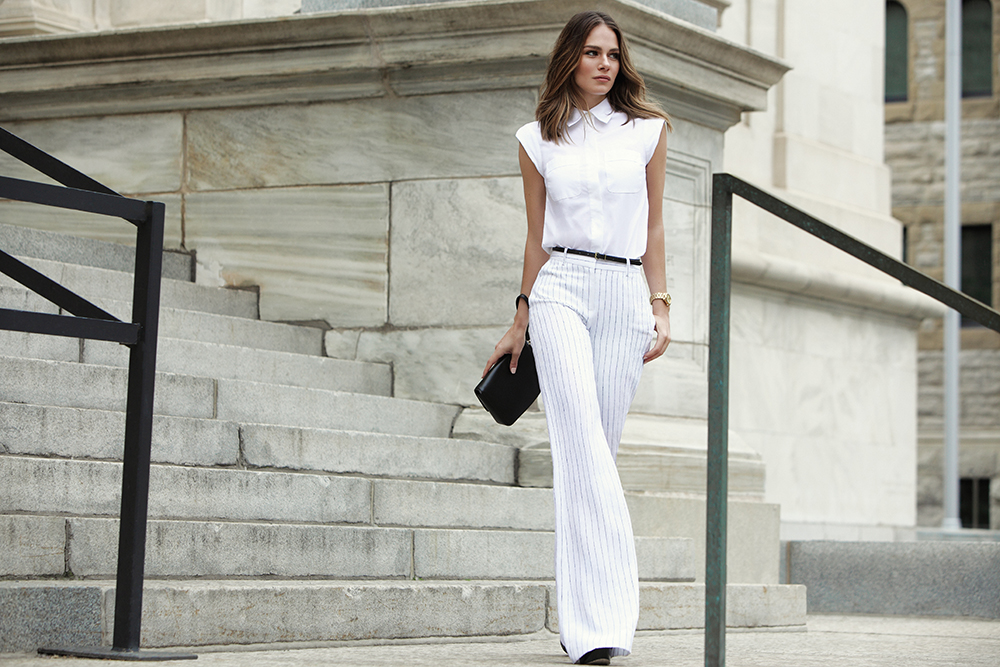 Her adorable French accent doesn’t hurt, of course, but it’s her impeccable style that usually turns heads. With a wardrobe fit for a queen, we wanted to know which piece Morin grabs first thing every morning to make her look (and feel) the part.

“I never leave the house without my Michael Kors Collection bucket bag and a good pair of shades,” she tells us. A few drops of face serum and moisturizer, a dash of perfume and she’s out the door within an hour of waking up.

We had plenty more questions, of course, which Morin was happy to answer in a breezy chat between takes on the set of our Michael Kors photo shoot.

Tell us about the most elaborate fashion shoot experience you’ve had to date?
There was one time I was shooting Loulou 365 where I had to shoot 25 looks in just a few hours. For the most recent Toronto International Film Festival I had to change seven times between different gigs but I don’t mind it one bit. The more clothes I get to try on, the more fun it is! 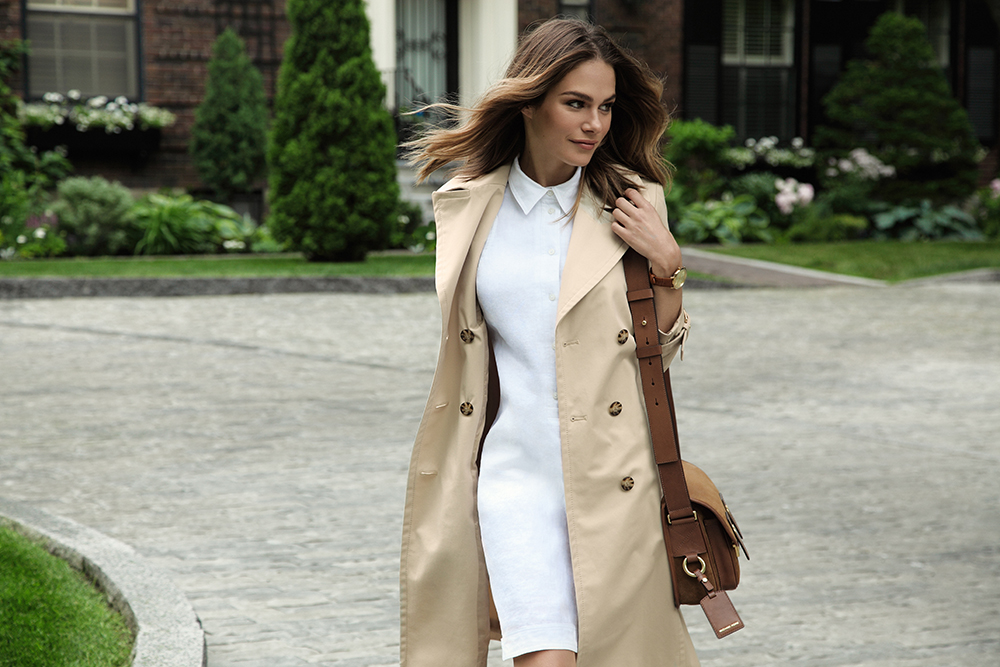 How do you get your fitness fix when you’re always on the go?
I eat ketchup chips – haven’t worked out in 10 years!

How do you and your fiancée make time for each other with your busy schedules?
Sometimes we spend over a month apart, so we’re very set on a FaceTime chat every night before bed. Otherwise we try to take at least a two-week vacation together every year.

Where do you go when you need to disconnect from the world?
My parents’ home in Quebec or in London, Ontario, at Brandon’s house. 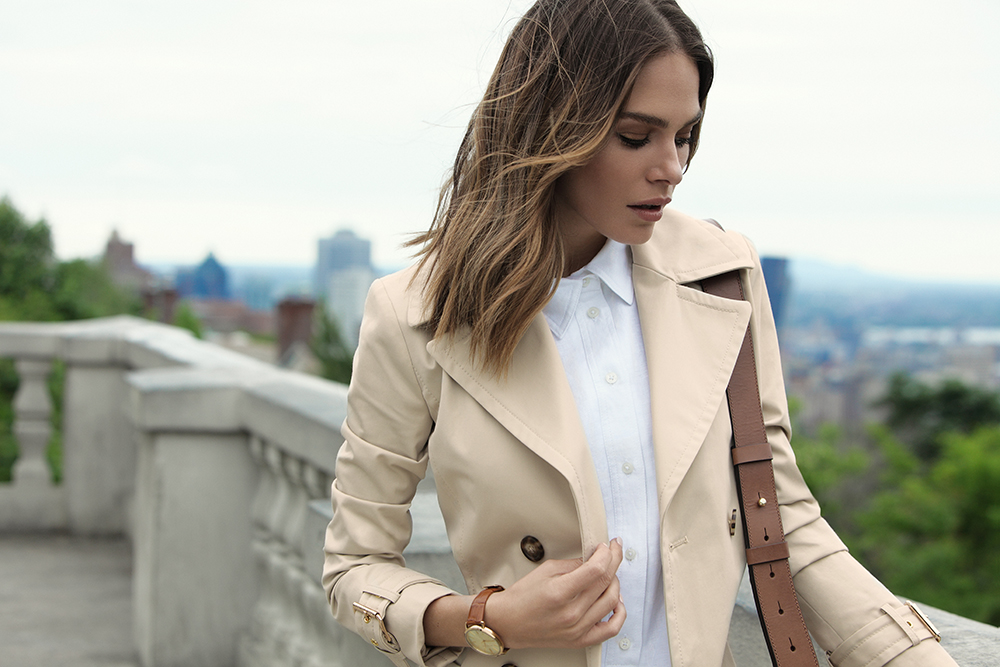 All clothes and accessories by Michael Kors. Visit michaelkors.com to learn more.

At the end of a busy day, you wind down by…

Stay tuned to Notable.ca for more casual conversation with Maripier as we dive into her favourite shops, cafes, bars and restaurants to hit up in Montreal.