We’re mere hours away from the biggest weekend in Toronto since TIFF.

And thanks to the NBA All-Star Weekend’s celebrity line-up and roster of NBA athletes, it’s shaping up to have just as much star power as the film festival.

You already know where you can enjoy all of the best parties and events this weekend. But even if you’re not feeling like partying it up, there’s plenty of star-spotting to be done.

Whether they’re heading to the city for a game of basketball or a performance at one of the many venues putting on a show, there’ll be a whole host of celebs converging on the 6ix.

So feast your eyes on just some of the superstars who’ll be hanging out in Toronto this weekend, because you never know, you could just ‘bump’ into your favourite famous crush just in time for Valentine’s Day.

Friday night will see the All-Star Celebrity Game, with Canada pitted against the USA at the ACC.

Drake will be the 6HeadCoach of the Canada Team: 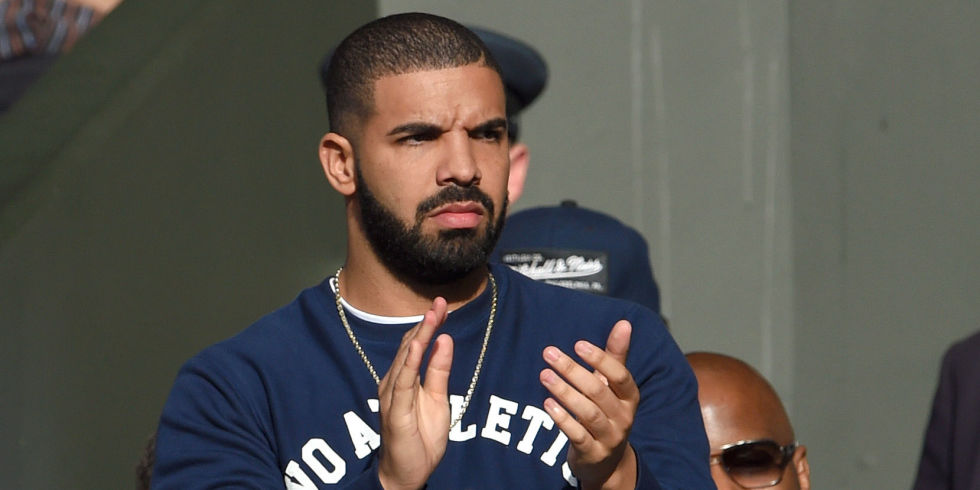 Kevin Hart will be coaching the USA Team:

Of course it wouldn’t be the All-Star Weekend without some NBA athletes. The lineup for the Eastern Conference includes Toronto’s Kyle Lowry and DeMar DeRozan, LeBron James and Carmelo Anthony, while the Western side will feature Steph Curry, Kobe Bryant and Kevin Durant among others. Sure, we can’t afford the game. But they’ve got to leave their five-star hotels to eat sometime, haven’t they?

Perhaps the easiest of the celebrities to spot at over seven feet tall, Shaquille O’Neal will be in town hosting Diesel’s All-Star Weekend Party. He’ll be joined on stage by comedians Michael Blackson, LaVar Walker, Tony Roberts, Bill Bellamy, and Earthquake.

Rapper Lil Jon will be in town, and he’ll be hosting the All-Star Jam at Orchid Nightclub on Sunday.

Angela Simmons, Yo Gotti, Dej Loaf and 2 Chainz will all be entertaining revellers at the All-Star Weekend Takeover Party on Saturday.

Stadium (formerly known as Aria Complex) will be throwing a glamorous party this Friday with Kanye’s ex, Amber Rose, and model Blac Chyna hosting the affair.

Snoop Dogg, Gwen Stefani and Usher will all be performing at venues across the city this weekend and rumour has it it’ll be at the True North entertainment hub in Roundhouse Park, west of the ACC. It’s one of the swankiest venues (and the one with the heftiest price tag), so if you’re hoping to catch a glimpse of a celebrity, it could be your best bet.

Nelly Furtado will be singing the Canadian national anthem on Sunday ahead of the NBA All-Star Game and Ne-Yo will perform the American anthem. Sting will headline the halftime show on the same night. 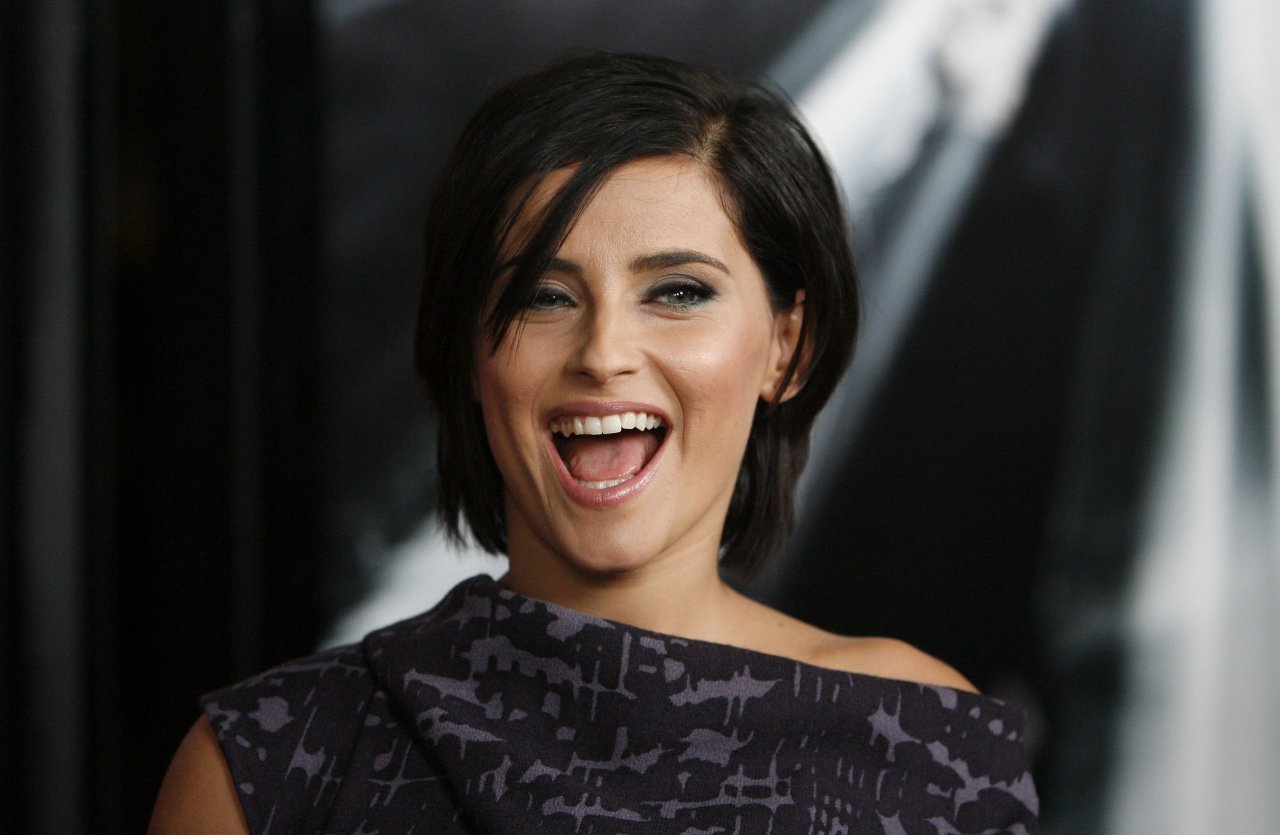 Walk the Moon will perform their new song “Work This Body” and then their hit single “Shut Up and Dance” before the Verizon Slam Dunk contest during State Farm All-Star Saturday Night.

The Thompson Hotel at Wellington and Bathurst is the official lodging for NBA All-Star Weekend, and the NBPA have rented out the entire hotel for the event. According to Metro News they will be making the players feel right at home by providing the taller-than-average athletes with XXXXXL bathrobes and extra big slippers to chill in once those huge sneakers come off.