As you’ve probably heard by now, Toronto currently has the best baseball team in the universe.

Ok, maybe not the universe, but definitely the galaxy.

The problem is, that has not been the case (not even close) for the last 22 years and, understandably, you haven’t given a shit about baseball for a couple of decades. But how quickly things have changed!

The Toronto Blue Jays are on a big time roll and just about everyone is hopping on for the ride. And there is nothing to be ashamed of if you are in fact a bandwagon fan; all it means is that you require a good product in exchange for your support. Which is totally fair, especially since our hockey team is one long episode of Punk’d and the Raptors just seem to make us cry all the time.

So if you’re going to be riding the wagon these next few weeks, here’s everything you should know whenever someone asks to see your boarding pass…

Wait – are we actually that good?
Yes, we are. First of all, we have the most powerful offense in the entire league. We have scored more runs than any other team, ahead of the runner-up Yankees, by a long shot. We have the second most home runs in the league and lead every team in “slugging percentage,” which is the percentage of hits that are bigger than a single (double, triple, home run).

Second of all, we just got one of the best pitchers in the world to be our No. 1 for a pitching staff that since the All-Star break (July 17th) leads the American League in ERA (lowest number of earned runs allowed per average 9 innings), opposing average (lowest combined batting average of opposing hitters) and walks (least walks allowed to opposing hitters). Ok, so are we going to make the playoffs? Or is this the usual Toronto hype-just-because-we-don’t-totally-suck?
There are no guarantees, but from all angles of momentum, talent, and mathematics things are looking very, very promising.

I’ll throw some stats at you to go along with the ones above (as of August 14th):

We are leading the American League East, which means if the playoffs started now, we’d be in.

We have won 11 games in a row; that is the longest current winning streak in the majors by a whopping margin of 36%.

We are about 72% of the way through the season.

How are we so good all of a sudden?
To be fair, we’ve been “good” all season, but we recently acquired a few players that put us into the category of “amazing,” So in short, we’re good because we have good players everywhere. Here are the big ones to know:

David Price (recent acquisition): He’s one of the 10 best pitchers in the world (and he’s starting tonight against the Yankees).

Troy Tulowitzki (recent acquisition): He’s one of the five best short-stops in the world. Call him Tulo. Mark Buehrle (Jay Since 2013): Our No. 2 pitcher, he has the fourth most wins of any pitcher in the majors

Kevin Pillar (Jay Since 2013): Our acrobatic centre fielder who is actually a pretty effective hitter as well. He might have the nicest catch of the year, and has a very strong chance of winning the Golden Glove Award for his position (best defensive centre fielder in the American League). Russell Martin (Jay since 2014): He’s one of the five best catchers in the world. 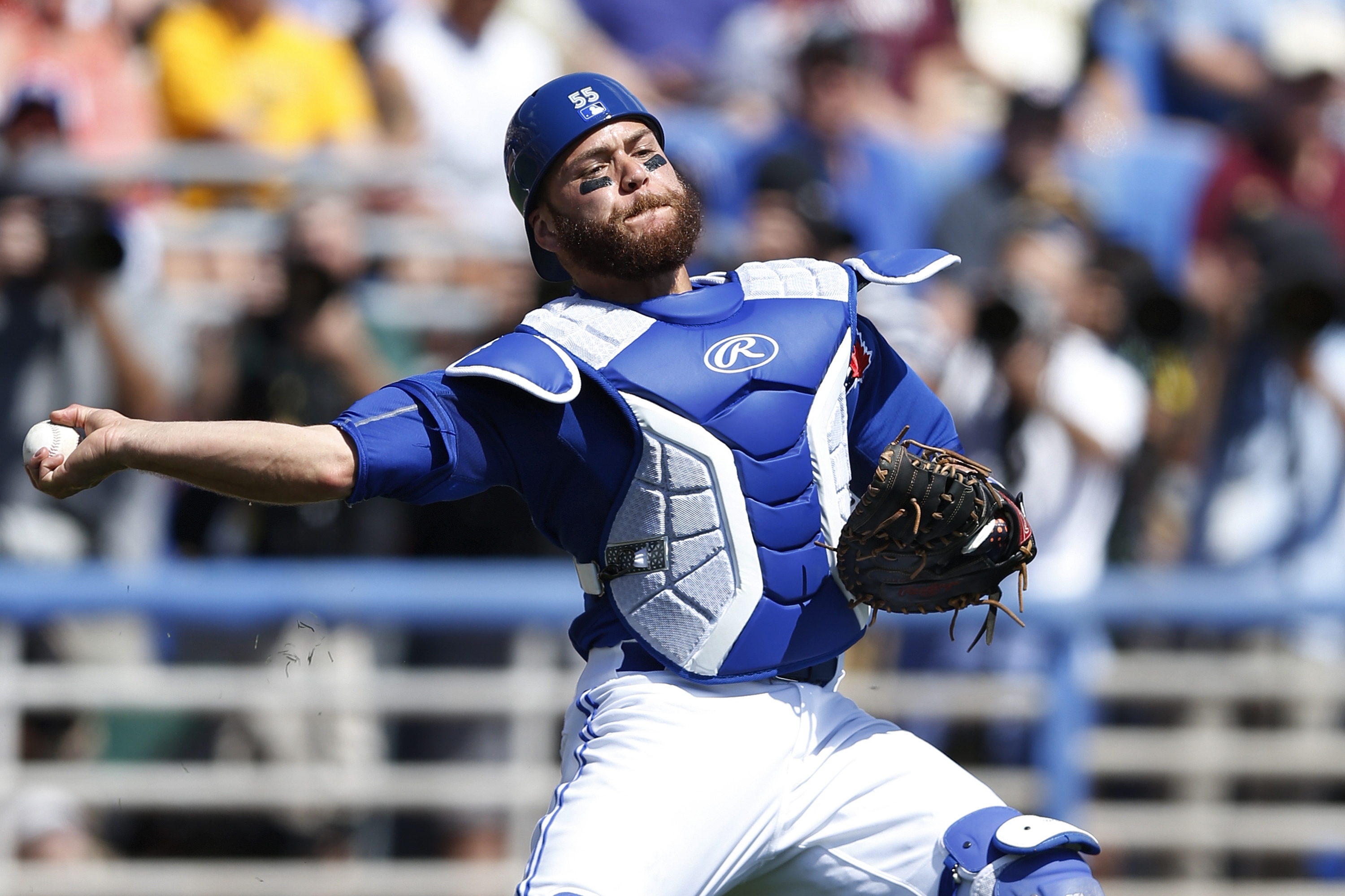 Jose Bautista (Jay since 2008): Not having the best season of his life, but he’s still tied for 11th in the league for home runs and is one of our most clutch hitters. Roberto Osuna (rookie): Our hottest closing pitcher right now, he has eight saves in the last three weeks… and he’s only 20 years old. 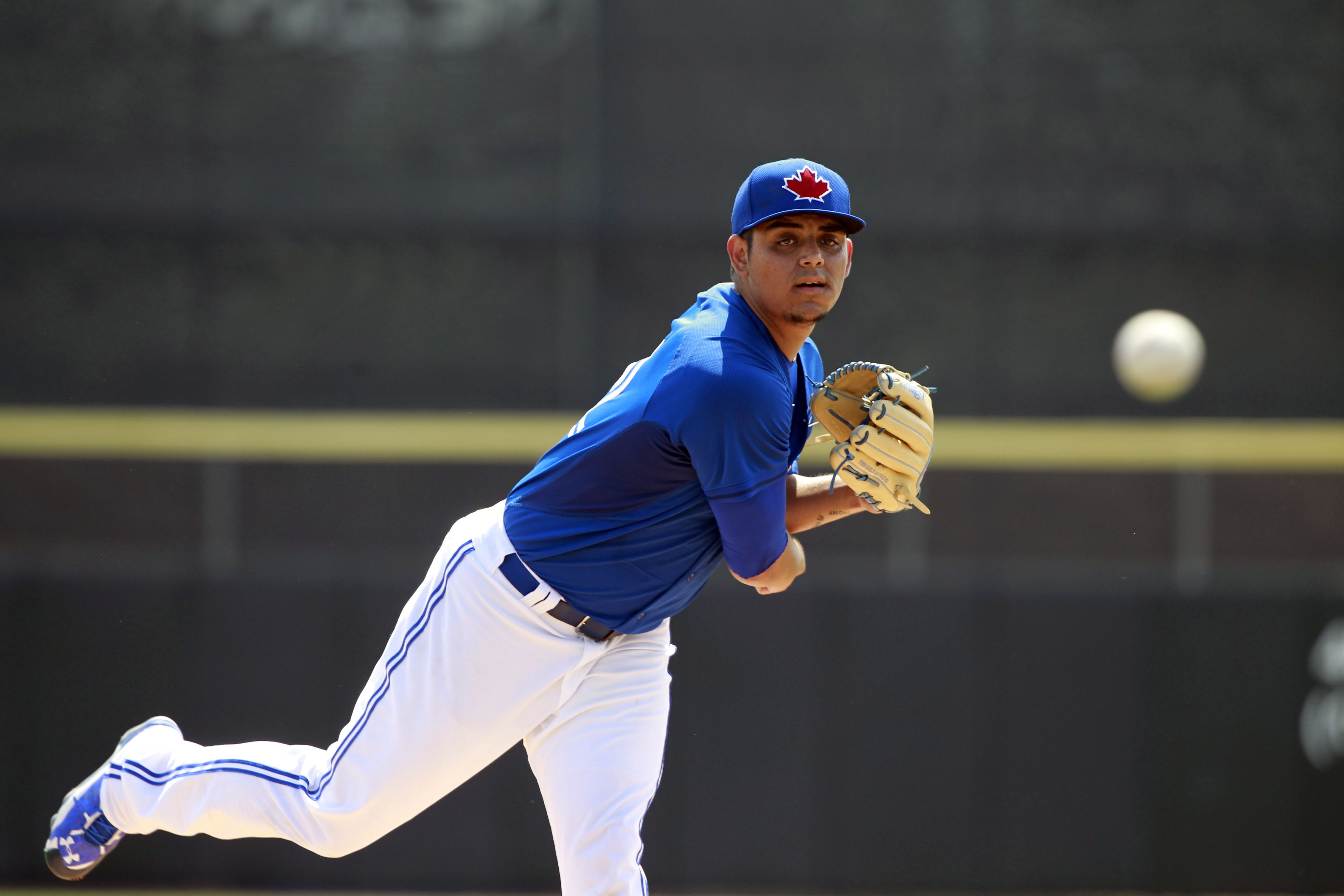 Wow. So what teams should I be worried about/hate?
You can assume the answer to that question is always the Yankees. And right now, it’s definitely the Yankees; they’re only half a game back from our top spot in the American League East and we play them seven more times before the end of the season. You also want to watch out for the Tampa Bay Devil Rays, the Baltimore Orioles, and the LA Angels; all three of those teams have a reasonable mathematical chance at bumping us from the playoffs if things get shaky.

HOW DO I GET TICKETS!?
That’s the spirit! Go to the official Blue Jays calendar and click on the “Tickets” link for a game you want to check out. It won’t be easy, though; tickets for this weekend’s series against the Yankees are already totally sold out and other games are going fast, so don’t be shy about going down right before a game and haggling with a scalper. It’ll be worth the premium.

1993 was a long time ago, people, and the way things look right now, this is a team that has a chance of winning everything. So jump on that bandwagon and help us drive it right into the playoffs.