Alberta is facing an old and, somewhat unusual, health crisis.

Globe & Mail’s Alberta’s reporter, Justin Giovannetti, divulged last week that health officials in Alberta have proclaimed that the province is amidst an outbreak of the sexually transmitted infection, syphilis.

“Syphilis is a sexually transmitted infection caused by a bacteria called treponema pallidum passed between people through unprotected sexual contact.”

Syphilis has afflicted historical figures, including Al Capone and Ivan the Terrible.

Although it was believed to be nearly eradicated a few years ago, Dr. Deena Hinshaw, Alberta’s chief medical officer, stated that rates of syphilis in the province have increased to levels not heard of since 1948. 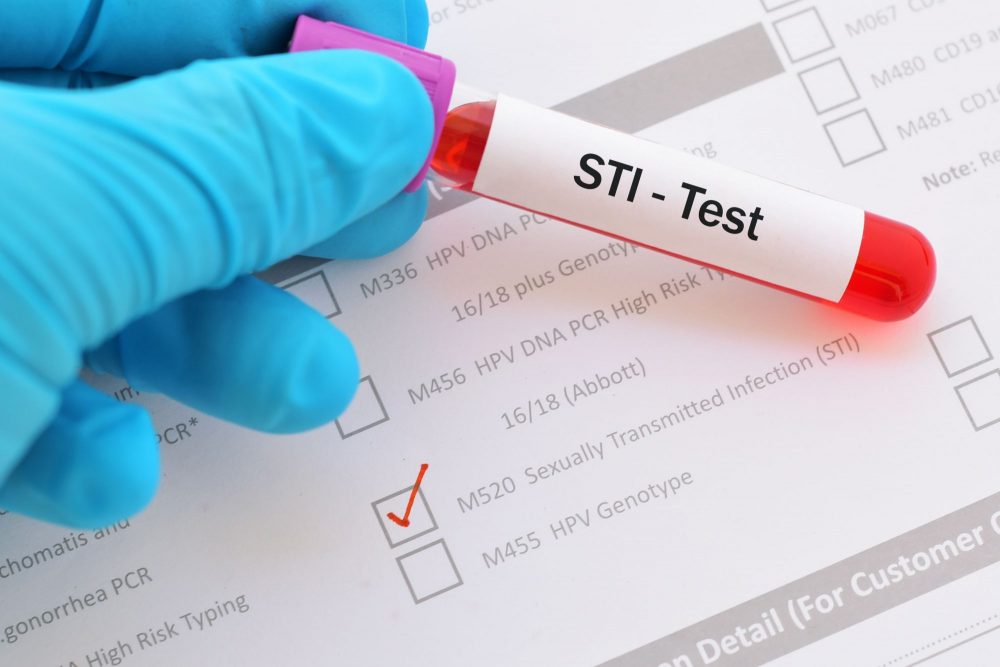 Between 2017 and 2018 alone, Alberta encountered a 187 per cent increase in the number reported infectious syphilis cases.

977 cases of communicable syphilis were reported around Edmonton, in 2018. An increase of 305 per cent than in 2017, according to Alberta Health. Similarly, the Calgary area had 206 reported cases in 2018, a rise of seven per cent from the previous year.

For the past decade, syphilis rates have been growing across Canada. However, experts warn that Alberta’s numbers, in particular, could potentially demonstrate a sign of the issue developing in other provinces.

Canadian experts are uncertain as to why the syphilis is thriving.

Some individuals already involved in the opioid crisis may be more susceptible to participating in unprotected sex.

“Smartphone apps that facilitate anonymous hookups could be partly to blame. So could a less vigilant approach to condom use as a result of dissipating concern about HIV.” Syphilis can be active at times and not active in others, and even if you do not have presentable symptoms, you can still transmit it to others. 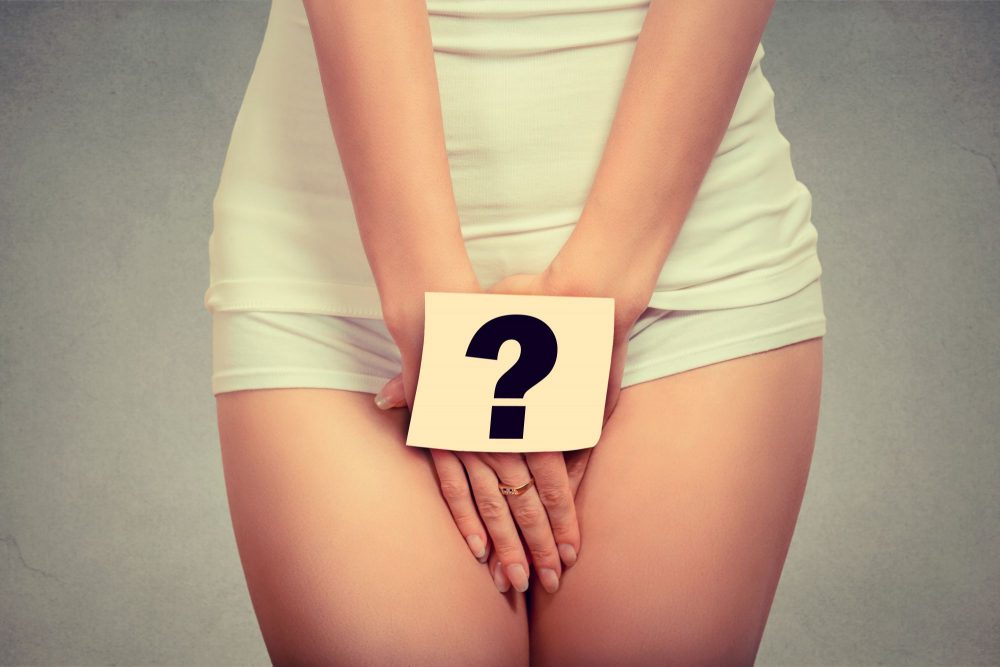 Another crucial thing to note is that congenital syphilis, which happens when a child is born from a mother who has syphilis, is severe and potentially life-threatening.

“The province said 22 cases of congenital syphilis were reported in Alberta between 2014 and 2018, one of which was stillborn.”

It is not just syphilis rates that are on the rise, however. Rates of chlamydia and gonorrhoea are also growing across Canada, says Alex McKay at the Sex Information and Education Council of Canada.

“While an effective treatment for syphilis exists, there’s a need to increase screening, especially among expectant mothers, he added. One of the problems with detecting syphilis is that it requires a blood test, which is not always offered when health facilities are screening for sexually transmitted infections.”

A provincial outbreak coordination committee has been implemented to try and combat the increase in syphilis cases.

The committee comprises of Alberta Health, Alberta Health Services, as well as other provincial health officials. It has been tasked with creating a strategic approach to promote public awareness, increase STI testing, and reduce the amount of syphilis cases in Alberta. 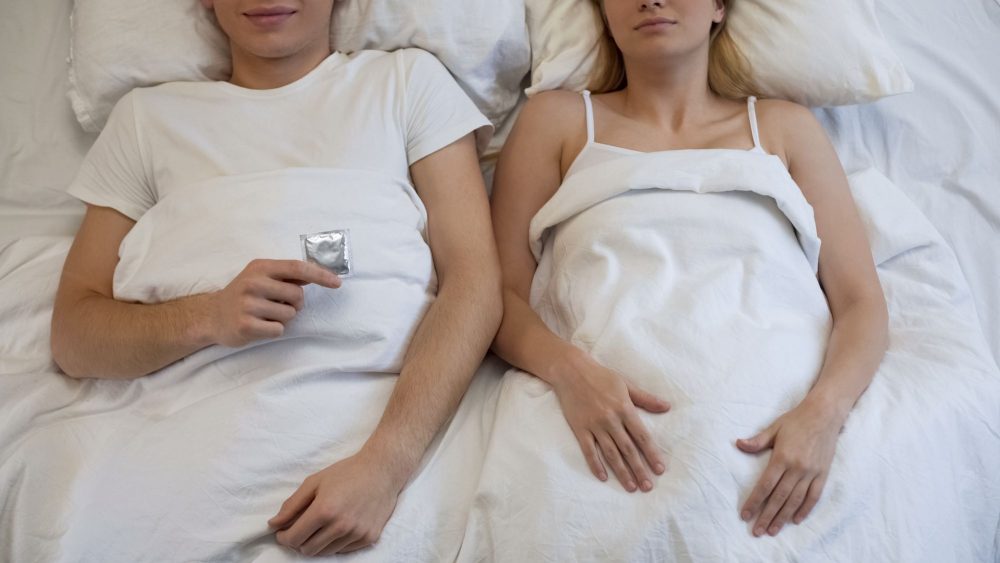 “We are working with community partners to remove stigma and increase awareness about STI testing services throughout Alberta. If you are sexually active, make regular STI testing part of your health routine.”

Health officials also claim that consistent and correct usage of condoms is vital in protecting against STIs.