In a controversial move, India’s biggest airline has introduced child-free zones on its airplanes.

Budget airline IndiGo has introduced a “quiet zone” for eight rows of seats, all banned to children under the age of 12. 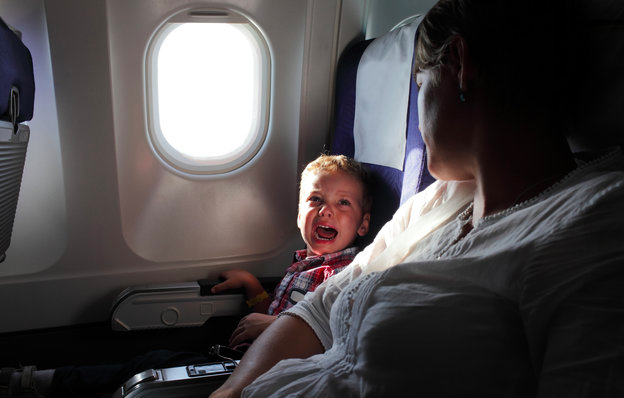 “Keeping in mind the comfort and convenience of all passengers, row numbers 1 to 4 and 11 to 14 are generally kept as a Quiet Zone on IndiGo flights,” the company said in a statement. “These zones have been created for business travelers who prefer to use the quiet time to do their work.”

The change also means that kids can’t occupy seats with extra legroom or those that are next to the emergency exit.

If you’re among the set who wonders what took so long, this actually isn’t the first airline that has attempted to impose such a restriction. 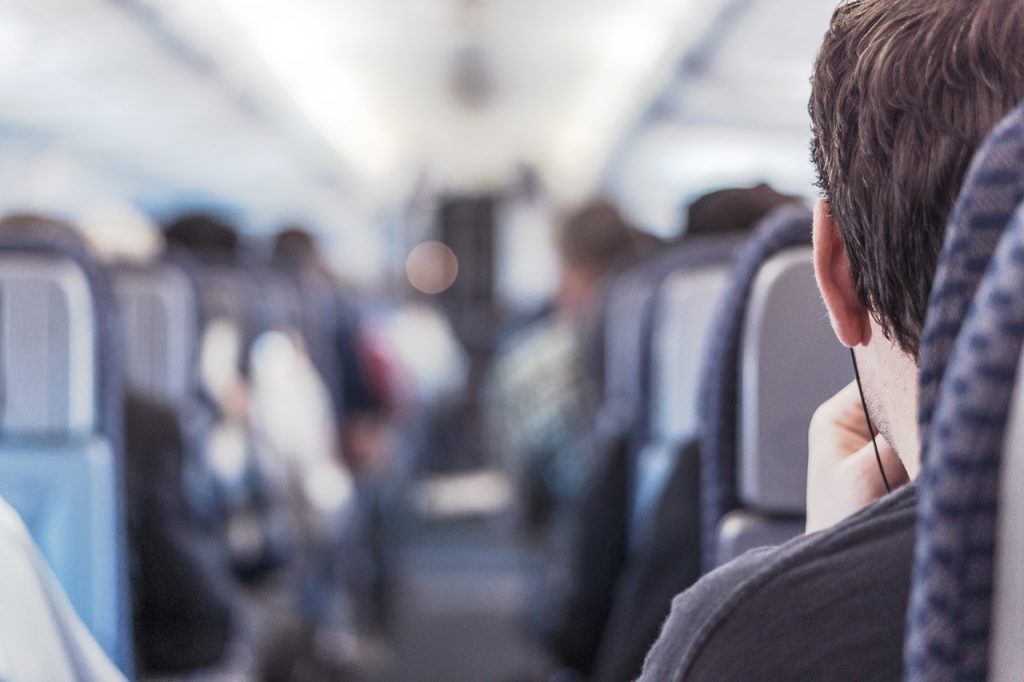 It could be just a matter of time before North American airlines jump on the kid-free bandwagon.

Of course, this is one of many controversial changes thus year when it comes to air travel – in everything from additional charges for checked bags, to meals that not everyone can eat. 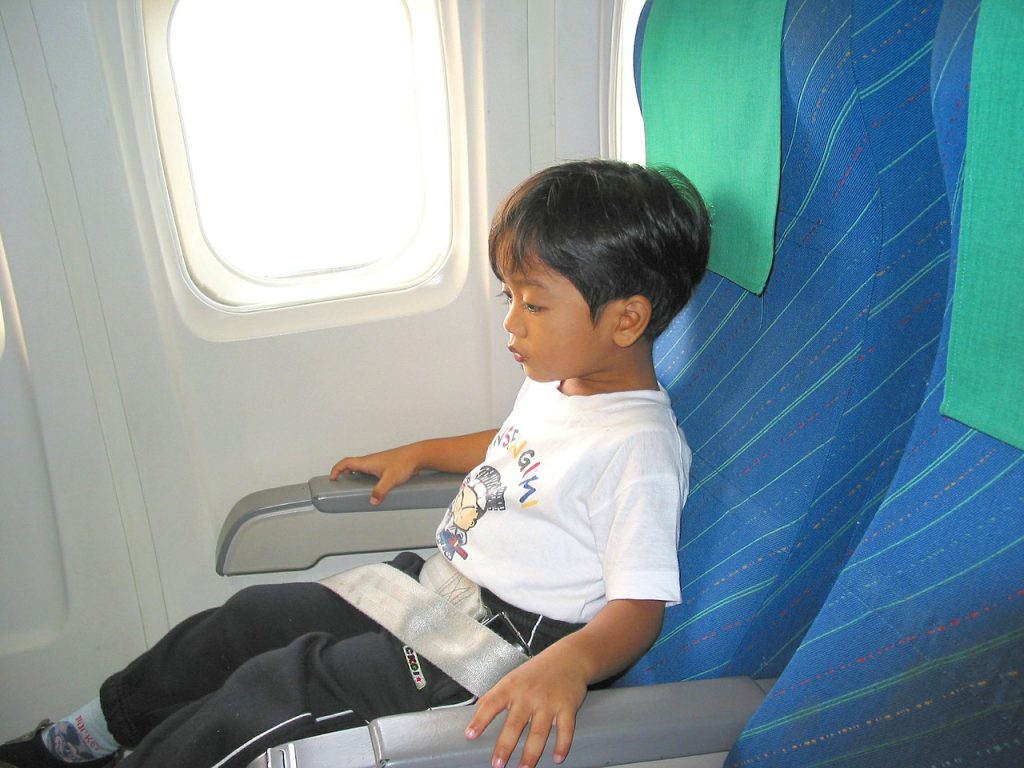 Naturally, people were divided on the issue and took to social media to express their polarized views.

While childless frequent fliers breathed a collective sigh of relief, others called the changes “discriminatory” since travelling with your child will cost you the extra leg room.

Some even feel this change is part of a slippery slope when it comes to restrictions for certain types of air travellers (i.e. overweight people) and question when it will end.