Air Jordan makes its way back to Toronto after a year and a half absence. This time it’s here forever and its mission is to get Toronto the recognition it deserves. 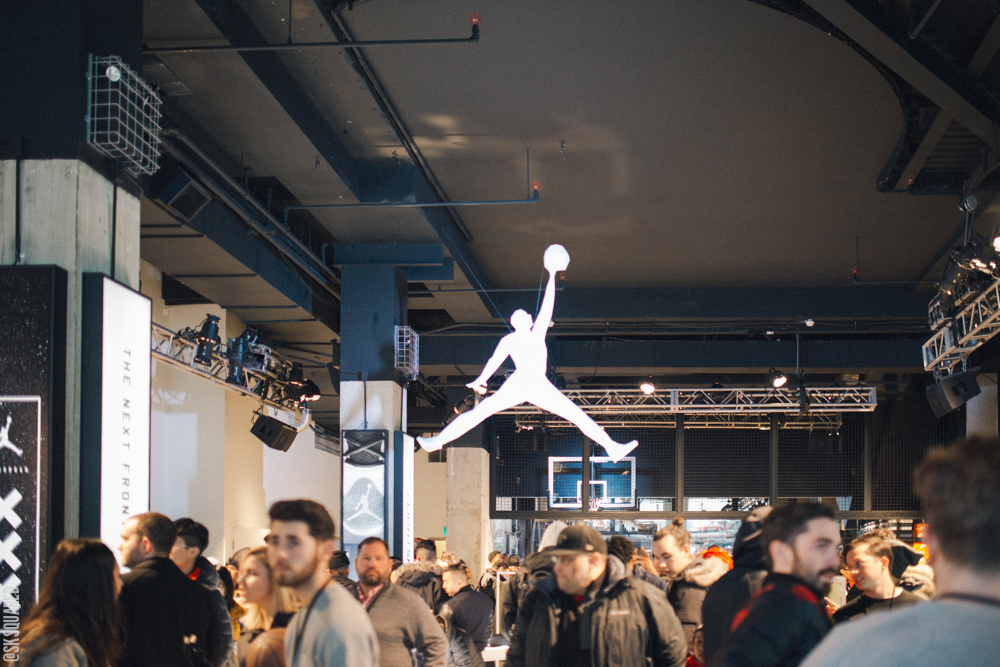 Last year Toronto sneakerheads got the surprise of a lifetime when Air Jordan blessed the 416 with a pop-up store on Young Street. The store sat across from The Toronto Eaton Centre and held the coveted Drake $300 OVO Air Jordans. It was one of the biggest attractions in Toronto over the NBA All-Star Weekend, with sneaker enthusiasts lined up days before the opening.

The obvious success of the pop-up led to its forever home at 306 Young Street, opening May 27th. In partnership with Foot Locker, this permanent space will expand both Jordan’s footprint and new customer experiences, along with  showcasing the style and performance cred Toronto has to offer.

The  promos circulating social media to add hype to the permanent grand opening include Toronto born athletes Tyler Ennis from the LA Lakers and Marcus Stroman from the Toronto Blue Jays along with Canadian TV Host Tyrone Edwards. The three local stars are not only drawing attention to the opening but they’re also putting the city of Toronto in the spotlight. The hashtag for the opening is #RECO6NIZE and its purpose is not just to sell shoes but to prove why Toronto matters and deserves to be recognized.

The sad truth is that Toronto quite often gets ignored when it comes to cities that are making an impact internationally. Aside from Drake and Bieber, local entrepreneurs feel lacklustre support when they’re pursuing next level endeavours – which is why we usually lose them to the United States.

Toronto gets a lot of hate from those that live here and those outside of the great north. However our millennials are by far some of the coolest kids on the block, and this Jordan campaign is a true reflection of that.

A least Nike see’s us, now it’s time for the rest of the world to praise up and join them.