Just in time for sweater season, there’s a new, cool art exhibit at the Art Gallery of Ontario (AGO).

And it’s all about Toronto.

Toronto: Tributes + Tributaries, 1971-1989 explores the experimental energy of the Toronto art scene in the 70s and 80s.

The complicated time period before most of us were born or were too young to remember was characterized by headlines about everything from the Spadina Expressway protests and bathhouse raids to fights over pay equity, multiculturalism and social housing. 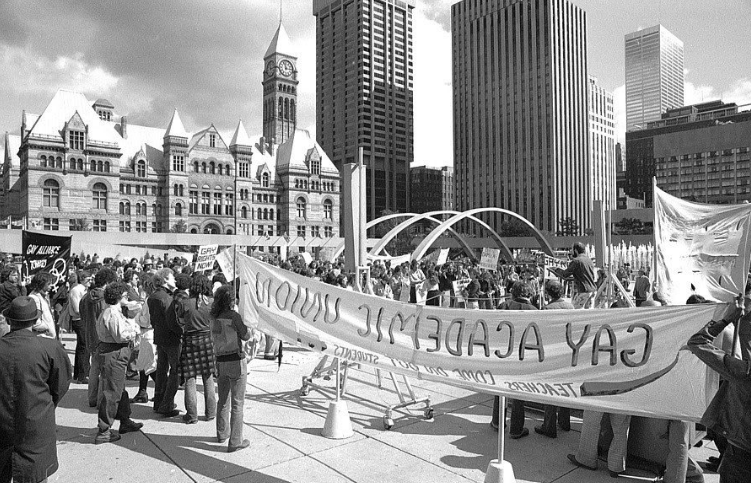 The 70s and 80s also saw the emergence of a new generation of Toronto artists who – amidst the unrest and Toronto’s growing international status – pushed the boundaries of sculpture, painting and photography and new art forms like video, installation and performance.

Filled with references to Toronto and its cityscape, the exhibition features artists from a range of backgrounds and generations, highlighting the era’s preoccupation with ideas of performance, the body, the image, self portraiture, storytelling, and representation.

Initiated by Andrew Hunter, the AGO’s Frederik S. Eaton Curator of Canadian Art, and curated by Wanda Nanibush, Assistant Curator of Canadian and Indigenous Art, the exhibition draws heavily from the AGO collection and features more than 100 works by 65 artists and collectives. 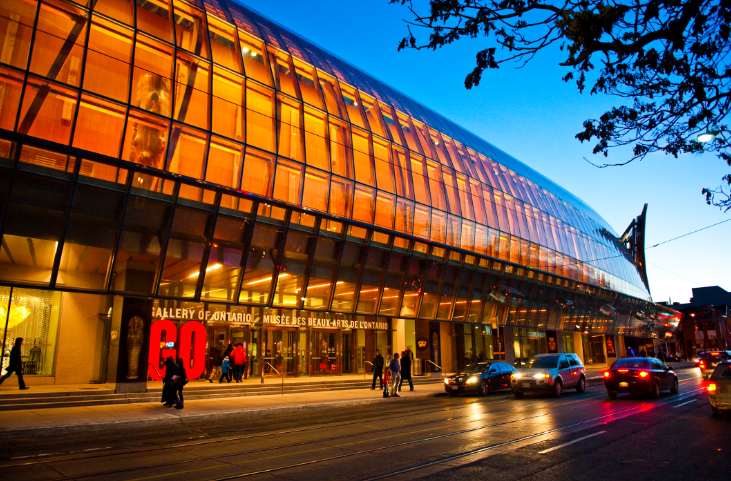 The exhibition will be accompanied by a live performance series, a film and video festival, and satellite.

Organized thematically, the exhibition is bookended by two important works from the AGO’s collection: General Idea’s The Miss General Idea Pageant (1971) and Rebecca Belmore’s sculptural performance Rising to the Occasion (1987-1991).

“In the tension between these two works—one a critique of the art world’s star system, and the other a deeply personal, politicized performance—we see how substantially things changed in only two decades,” says Nanibush.

“Throughout the 1970s and 1980s, issues of democracy, race, gender, sexuality, and colonialism made real headway in exploding the traditional art historical categories. In this period we see not only a plurality of voices emerging but the very definition of artistic practice expanding, encompassing publishing, theatre, performance and identity politics.” 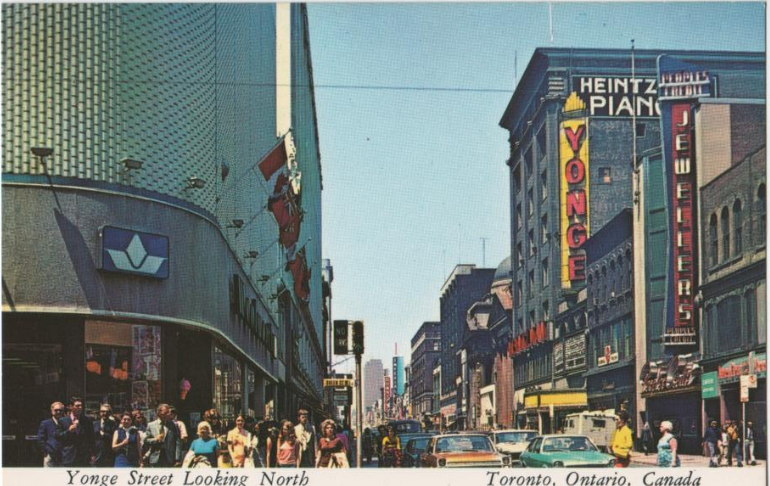 Filling the entire fourth floor of AGO’s Contemporary Tower, the exhibition opens on September 29 and runs until May 2017.

The AGO will host a free public opening on Sept. 28, 2016 in Walker Court from 6 to 9 p.m., offering partygoers a special sneak peek of the exhibition.