Proving yet again that mental health issues don’t discriminate – even if you’re a superstar – Adele is the latest celeb to reveal her struggles with mental health.

A new cover story in the December issue of Vanity Fair reveals a raw and human side to Adele that’s perhaps more telling than her brutally honest song lyrics.

The 10-time Grammy-winning singer said she – like so many other women – battled postpartum depression after the birth of her son Angelo, who is now four-years-old.

“I was obsessed with my child. I felt very inadequate; I felt like I’d made the worst decision of my life,” the star told the publication. 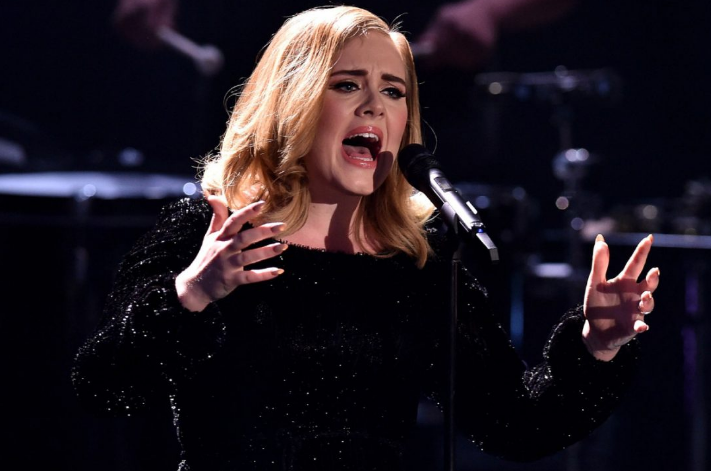 “You can’t talk about the downside of fame, because people have hope, and they cling to the hope of what it would be like to be famous, to be adored, to be able to create and do nice things,” she told Vanity Fair.

But, like anyone’s life, nothing is as perfect behind the images – whether they’re the perfectly styled and edited red carpet snaps of magazine page staples, or perfectly filtered Instagram shots of regular people.

The problem is – despite the diminishing stigma – most people continue to suffer in silence, or without seeking adequate support.

While her boyfriend (and Angelo’s dad) Simon Konecki encouraged her to seek support in other women, Adele initially refused. “I didn’t talk to anyone about it. I was very reluctant,” she said. 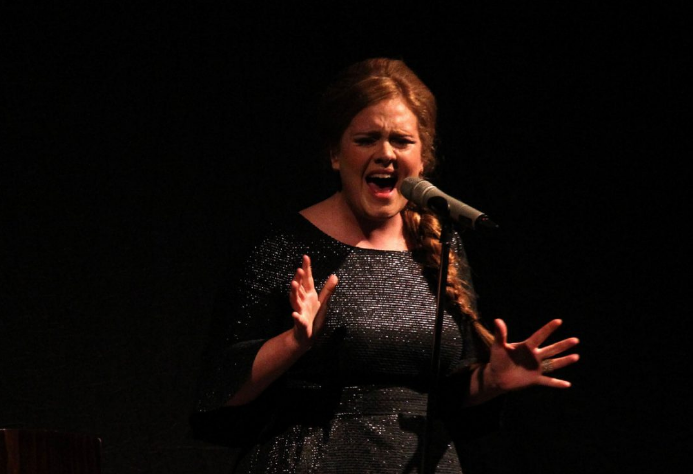 Eventually, she did, finding understanding ears in women who were pregnant or who had children. “Four of my friends felt the same way I did, and everyone was too embarrassed to talk about it,” she said.

But her post-baby depression wasn’t her first brush with the disease. The singer said that she is “very available to depression” and can slip in and out of it easier than most, revealing that she has a “very dark side.”

“It started when my granddad died, when I was about 10, and while I never had a suicidal thought, I have been in therapy, lots,” she told Vanity Fair. 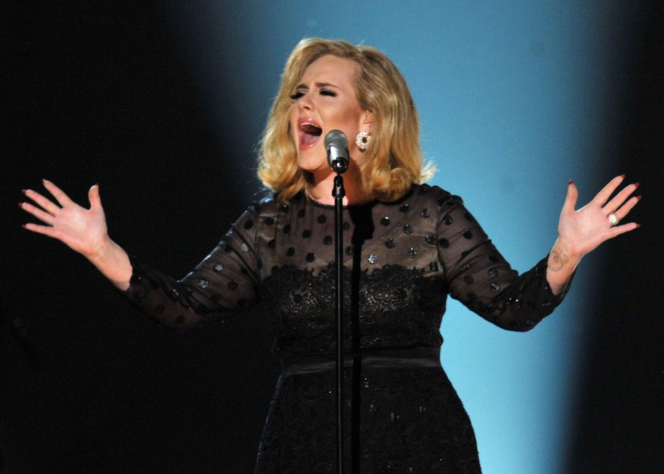 She also revealed that she had a booze-filled past – a common byproduct of depression – having written the fame-catapulting album 21 when she was “off her face” drunk.

“I was completely off my face writing that album, and a drunk tongue is an honest one. I would drink two bottles of wine, and I would chain-smoke,” said Adele. “Then I’d write the lyrics down and the next morning think, ‘F**k, that’s quite good.’ Then I’d find the melody.”

While depression and substance abuse often have a way of resurfacing, Adele seems to be on top of her game as she wraps up her nearly yearlong European and North American tour.

She has majorly cut back on drinking (“Having a hangover with a child is torture,” she said), and now only has two glasses of wine per week.

Other celebrities to reveal their struggles with depression in recent months include Cara Delevingne and the impossible-to-hate Kristen Bell.