Forget everything you learned about Machiavellian theory in sociology class.

A recent article published by business psychology professor Tomas Chamorro-Premuzic, Ph.D. in the Harvard Business Review asserts that it is not charisma that makes a great leader, but rather a more muted, humdrum pathos.

“Popular writing on leadership emphasizes the role of charisma, yet charisma is just a politically correct term for narcissism, and its benefits are almost always short-lived, and benefit the individual rather than the organization,” says Chamorro-Premuzic in an article for Fast Company.

“[T]he best managers in the world tend to be stable rather than excitable, consistent rather than erratic, as well as polite and considerate.”

This goes against many current hiring trends that tend to emphasize Sean Parker types over people who run a more meat and potatoes operation. And be careful about using the word “boring” – Chamorro-Premuzic sees those who many consider mundane in a more euphemistic manner: “emotionally intelligent.”

Two traits that characterize such people are “predictable” and “consistent.” Sure, it’s not what you’re looking for in a date, but definitely worth valuing when it’s time to fill a position at the head of your company.

“If a leader is consistent, people on their teams experience tremendous freedom, because then they know that within certain parameters, they can do whatever they want,” said Laszlo Bock, Google’s senior vice president of people operations, in an interview with The New York Times in 2013.

“If your manager is all over the place, you’re never going to know what you can do, and you’re going to experience it as very restrictive.” 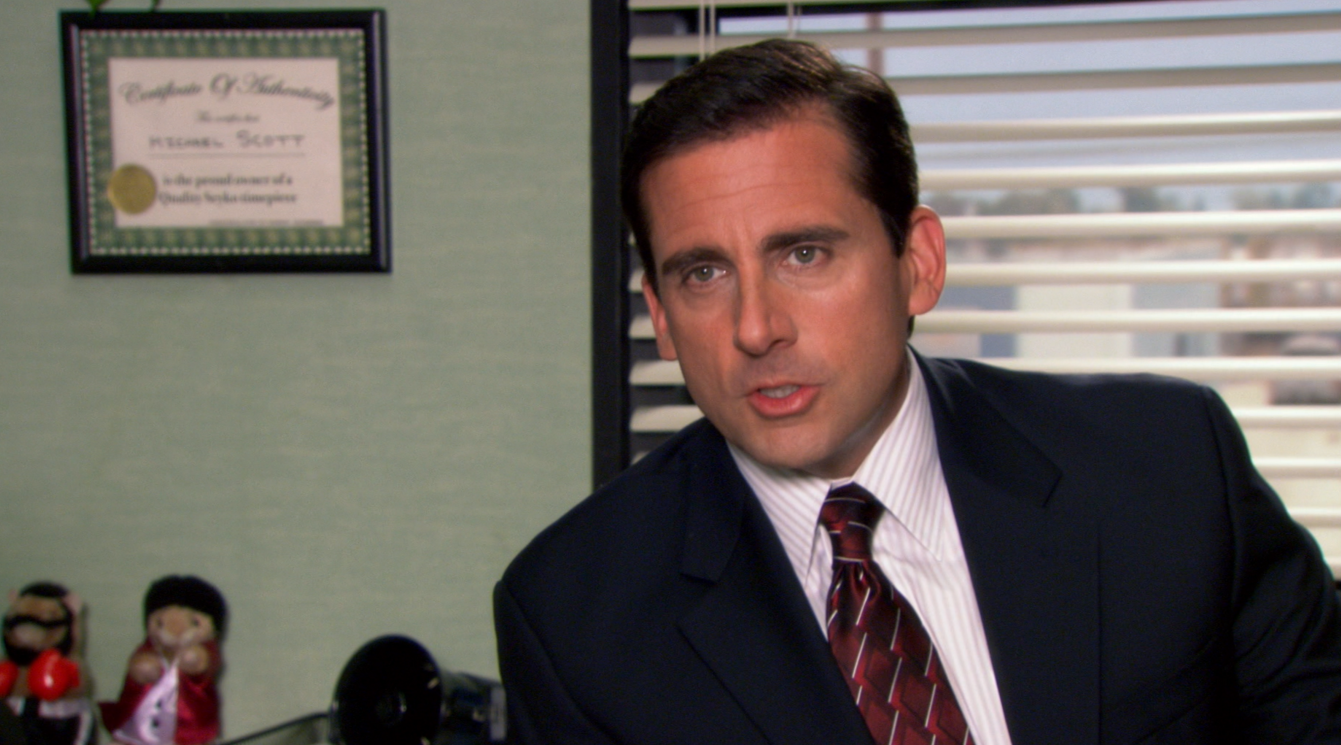