This is something you would usually imagine seeing in a movie, but Diana Kim, a young professional photographer from Maui, experienced a miracle first hand.

Diana learned all about photography from her father who used to own a photography studio on the island of Maui.

But after her parent’s divorce, she lost touch with him for ten years and all she knew was that his mental illness overtook him and he disappeared.

And this is where the true meaning of the word miracle takes place.

Diana was working on a photo project about the homeless people living around her in Honolulu, when she made the discovery that her dad was living among them. 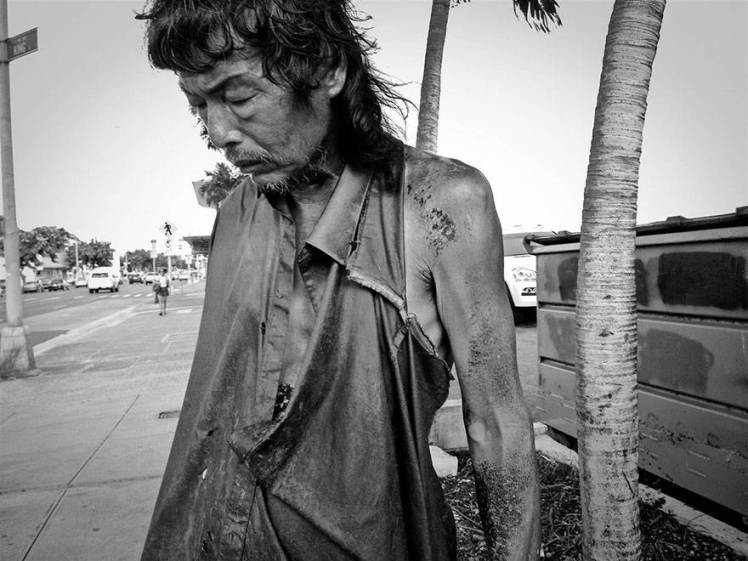 To help them re-connect, Diana started photographing her father over the next few years.

As she told NBC News, “Photographing my own father actually began as a mechanism of protecting myself at first. I would raise my camera phone in front of me, almost as if that barrier would help keep me together,’ she says, adding ‘My own flesh and blood, but still such a stranger to me…” 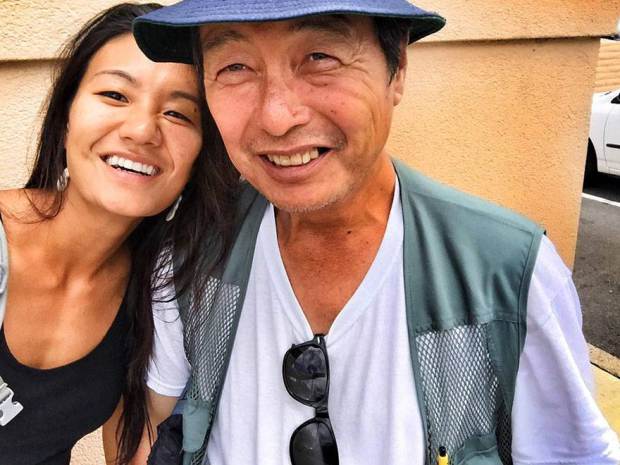 The story does have a happy ending. It wasn’t until her father suffered a heart attack in October 2014, that he agreed to let her help him. Today, he’s doing much better, looking for a part-time job and is closer than ever to his daughter.

If you want to see Diana’s journey, check out her Kickstarter page where the a portion of proceeds will be used to distribute CARE Medical History Bracelets to the homeless who want them, enabling them to carry their ID and important medical documents digitally and securely. 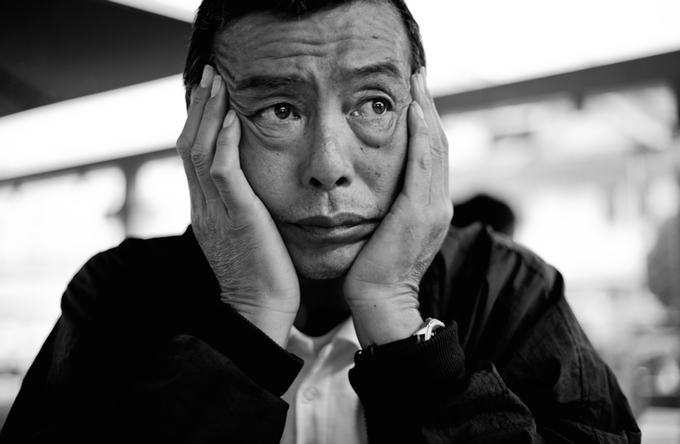