We’ve been telling you about different ways to handle saying goodbye to your loved ones.

But if you want to really want to make a difference, you might need to ‘think outside the box’.

Or more specifically, ‘outside the coffin’.

Katia Apalategui is an insurance salesperson in France, and in 2007, her father passed away. While she grieved the entirety of his absence and longed for any contact and any memory, there was one distinguishing feature for which she most naturally and most strongly yearned: his scent.

“I remember that at one time,” says Katia in an interview with Salon, “I understand that what I want to keep more than anything was his smell. I thought that I was kind of crazy…I decided to tell it to my mother. We were now two madwomen; my mother told me she kept a pillowcase with the smell of my father.” 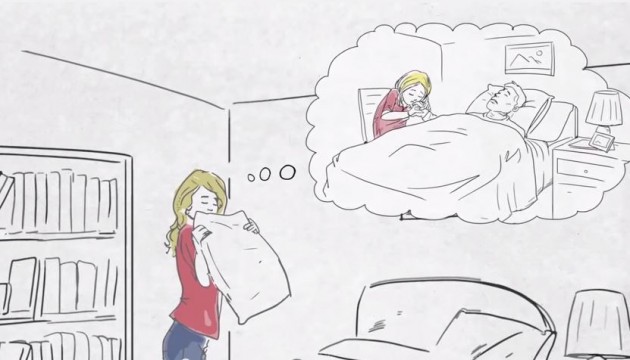 Katia quickly realized that many others were in the exact same position; in fear of a deceased loved one losing their “olfactory identity”, and slowly having their most vivid memories washed away with their scent. It seemed all too natural for people to find solace in what Katia calls, “olfactory comfort”.

So she contacted some researchers at the Université du Havre, inspired her son Florian to get involved, and after seven years of R&D, they now have a company called Kalain that is set to launch this fall with bottles of loved ones’ odors for an estimated $700-$800 a piece.

How will it work?

Well, they’re keeping the technology behind the solution pretty hush-hush…

“We spent a long time working to discover the technology… and we decided to keep the process secret,” says Florian. “The only thing that I can tell you is that we need a cloth really soaked from the smell of the loved one.”

So in short, you send them a piece of fabric that smells like your loved one, then about two weeks later you receive a beautiful box containing your custom-scented perfume, a square of silk bearing the initials of the deceased, and a small slot in which to put a photograph. They are also looking to offer an “online memorial” so that it is a full commemorative solution. 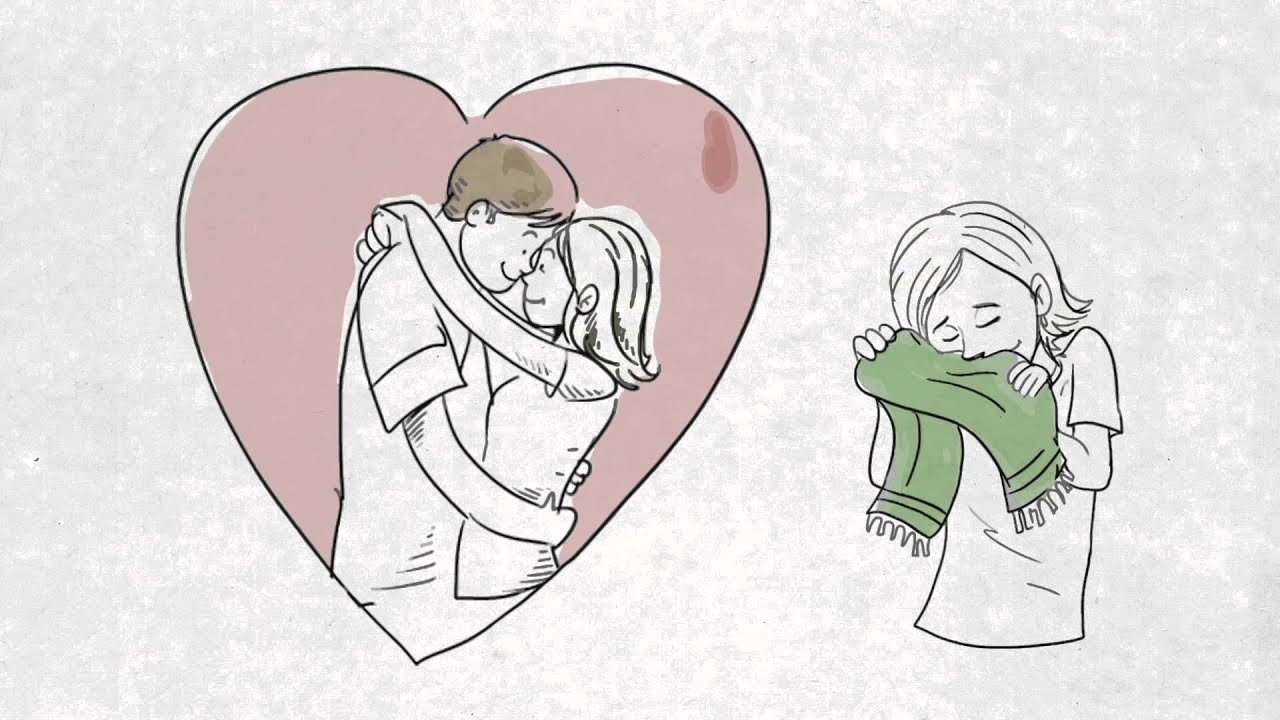 Realistically, from the sounds of the technology, this solution would not limited to people who are deceased, nor would it even be limited to people. With something like this available, it’s easy to envision people spraying a blanket with the vanilla-esque scent of their long-distance girlfriend, or on a long, lonely drive to the cottage, taking a whiff of Peanut, their beloved but departed Yorkipoo.

“It’s just a new tool among all the others to help people to cope with the mourning period. It’s the same as keeping a photo, a voicemail, an object that belonged to them, or something else,” Florian told BuzzFeed. “You’re just utilising a different sense. You can choose from your toolbox of senses to help you mourn.”

As weird as this all seems, I have to admit, I get it. The question is, will people get it enough to buy it?

If the technology actually works, I think the answer is, “Probably”.