If you’ve ever been to Bangkok, you may have come across a street vendor selling fried grasshoppers. Or perhaps you have visited Africa and were politely offered a roasted termite.

No? Not exotic enough?

Then maybe you should pack up and journey to the distant land of Rosedale, where tucked away amongst the shadows of urban woodlands and the ancient tribes of The Nanny-Helpés, you’ll find a rugged bazaar called Summerhill Market. There, beyond fresh glacier water, magically pre-plucked pomegranate seeds and $14 hand-crafted granola you will discover the new gem of the famed Toronto merchants…

Crickets and mealworms, served seasoned on their own, or nestled neatly in cakes and protein balls. 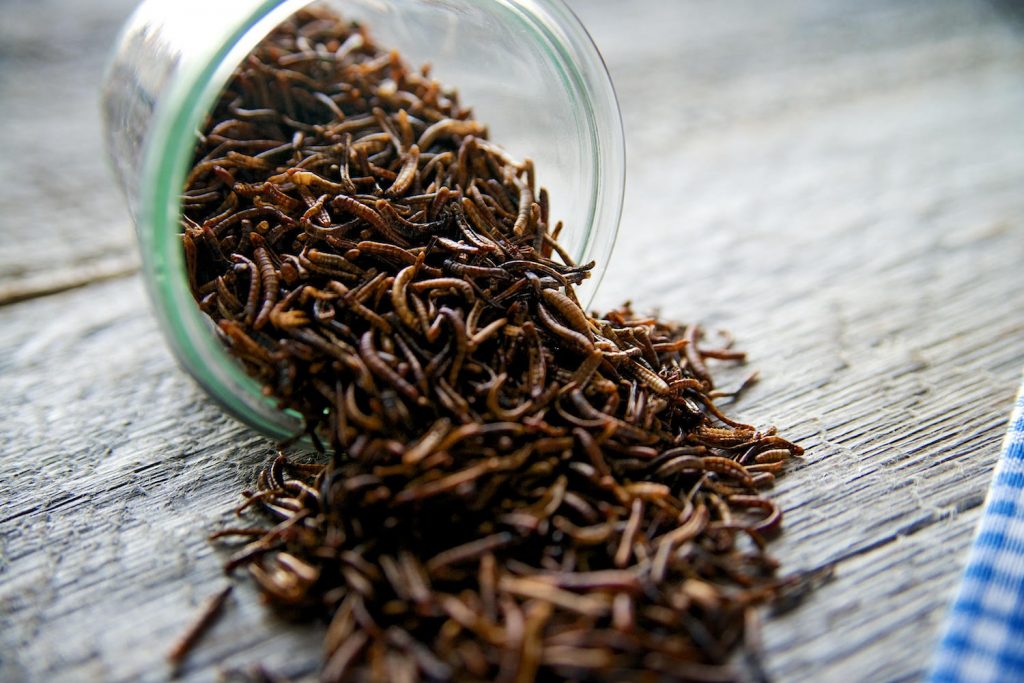 Yup, as of January 15th, Summerhill Market, one of Toronto’s top luxury grocers, located at 446 Summerhill Avenue in Toronto, is offering dried insects to its customers as part of its extensive really extensive prepared foods program.

Apparently there’s a “trend” in North America for high-protein edible bugs (even though most places still manage to f**k up nachos), so to meet the demand, Summerhill Market is selling the following items: 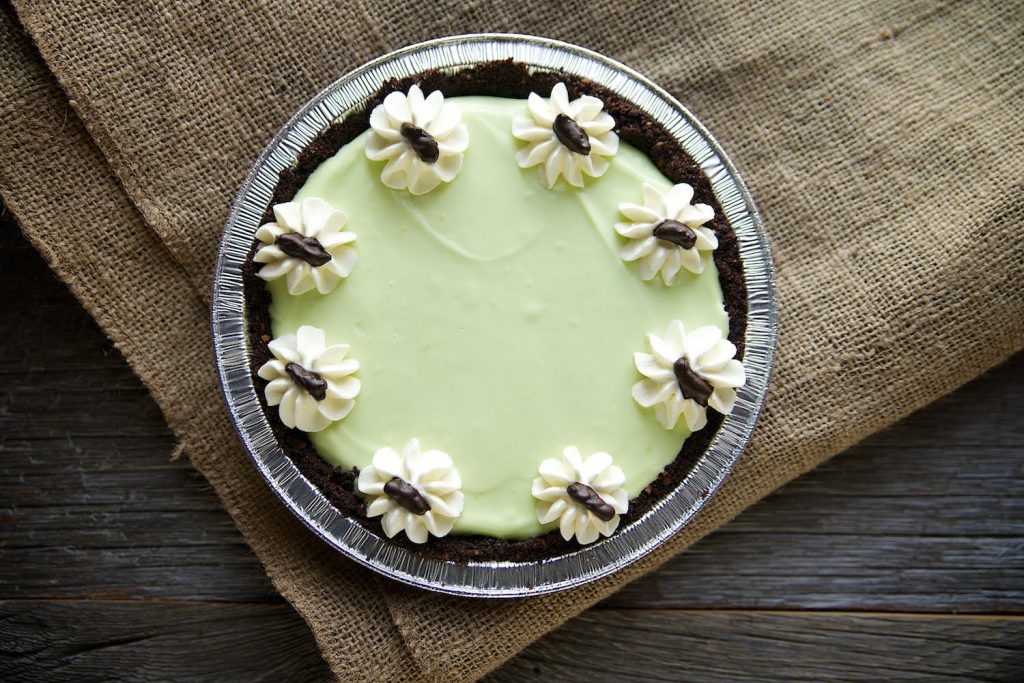 They’re also sampling chocolate-covered crickets with customers at the moment.

“I kept seeing edible insects creeping up in Google searches and articles on food trends,” General Manager Brad McMullen told me. “And since farming bugs are better for the environment – less water-intensive and less gas-intensive – that was also an appeal. So I wanted to explore it, try it for ourselves, and challenge ourselves and our customers to see what where it could go over the long run. And of course have some fun with it as well.”

It turns out that the largest supplier of edible bugs in North America is just outside of Peterborough, Ontario. They had been ramping up production (apparently they’ve even gotten orders from the Google offices) and Brad’s interest had been spiking. So a product order was placed, delivery was made a few short days later, cooks were challenged to come up with recipes, and within about a week’s time, the bugs were all over the shelves. Just the dead yummy ones, obviously…

The nutritional value of insects has been widely affirmed by data. For instance, in only 100 grams of crickets, you’ll find about 12.9 grams of protein, almost 76 milligrams of iron and roughly 5 grams of carbohydrates, with only 121 calories (less than half of them from fat). When mealworms are dried, they end up being more than half protein, though they contain a higher fat concentration than Jiminy Cricket and his pals.

And although I’m certain they all want to kill me while I’m sleeping, apparently insects taste much better than they look. “Mealworms kind of have a Rice Krispy texture that kind of tastes like toast with a slight hint of mushroom,” Brad described. “The crickets are similar – a little bit of a crunch, with a toasty peanut flavour. The legs are a little woody.” 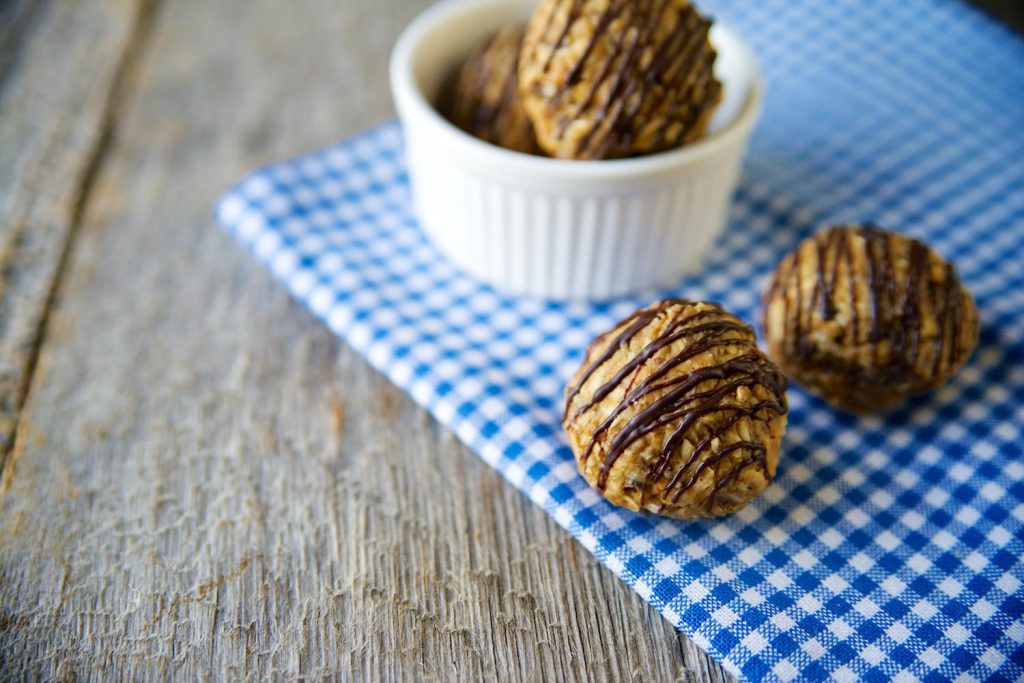 This is a little more main-stream than we’re used to, but surprisingly, it’s not a Toronto first. If you head to the retrofitted shipping containers on Dundas Street, just east of Bathurst, you’ll find Cookie Martinez. On the menu there, you might see cricket empanadas, cricket kababs and other dishes that Martinez says, “…are inspired from tastes of my childhood in Colombia with organic and locally sourced ingredients.” They also cater private parties.

“It seems like at least 80% of people are willing to talk about it and learn more about it,” Brad estimates. “And that conversation is part of the process for us, because you never really know what’s going to happen when you put it out there. In the store, they’re not really primed for it either. They just walk in and it’s all just sort of there. About 10% or so absolutely refuse, and are like, “Get it out of my face.”

According to a 2013 report from the United Nations Food and Agriculture Organization, insects are already a staple in the regular diets of more than two billion people around the world. Add a few more to the list from Canada, I guess.

At the end of the day, eating bugs isn’t all that crazy. Every young professional who’s ever been on a tight budget has considered it (it seems way easier than cleaning) and it’s not like we haven’t embraced weirder stuff (read: snails, sweetbreads and taffy).

As gross as it may seem, this thing may have legs. A lot of ‘em. 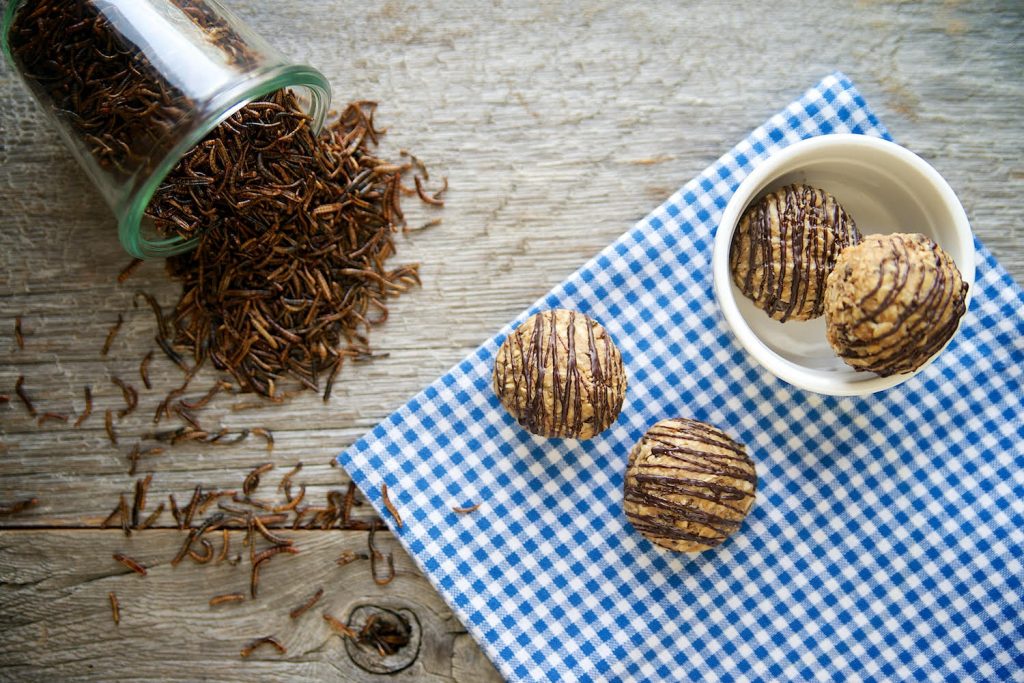