Most people understand that wearing headphones in public is pretty much the universal sign for “leave me the eff alone.”

Yes, they are a convenient way to listen to music without annoying your fellow passersby, but they’re also a great defence mechanism for those times that you really just don’t feel like interacting with people.

Heck, half the time when I’m wearing headphones, I’m not even listening to anything. I just don’t want to talk to you. 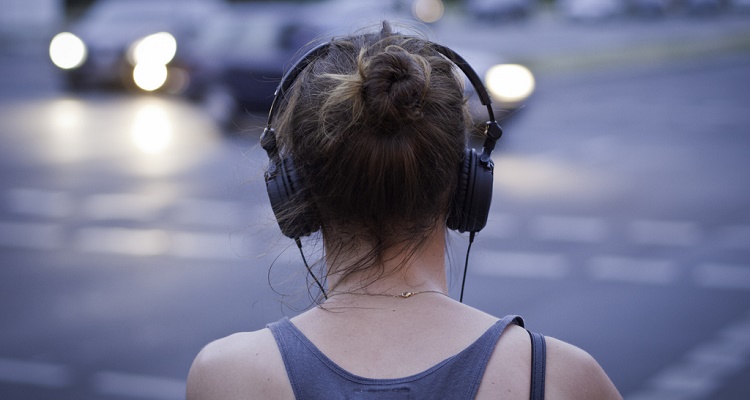 His article entitled “How to Talk to a Woman Who is Wearing Headphones” for The Modern Man explains that while some women might not want to converse with you, if she’s single, she’ll “be happy to take off her headphones to give you an opportunity to create a spark with her.”

The article then lays out a laughably awful five-step process for getting a woman’s attention. 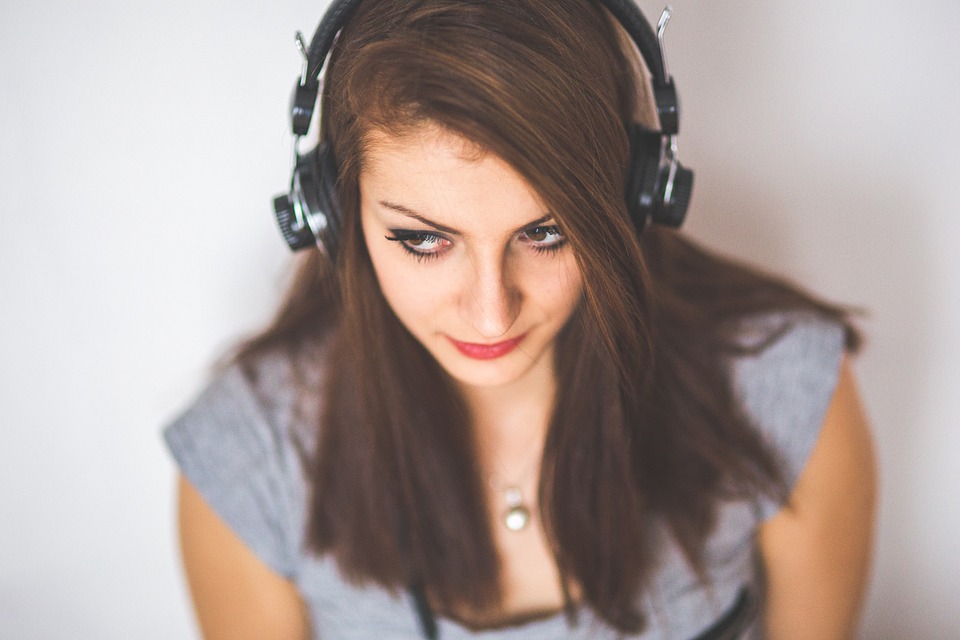 The post includes such foolproof tips like waving your hand in front of her face and miming the act of taking off headphones so she “fully understands what you mean.”

Because clearly we women are so slow that men need to play a one-sided game of charades before we figure out that you want to talk to us.

My favourite part of the piece has to be the “common mistakes” section. Here, he explains that, while a woman may be interested in talking to a guy, she might not immediately take off her headphones to do so.

Why? Because she’s testing you, and if you “give up at the first sign of resistance,” then I guess you’re not the macho alpha male she’s been looking for.

I wish I was making this up. 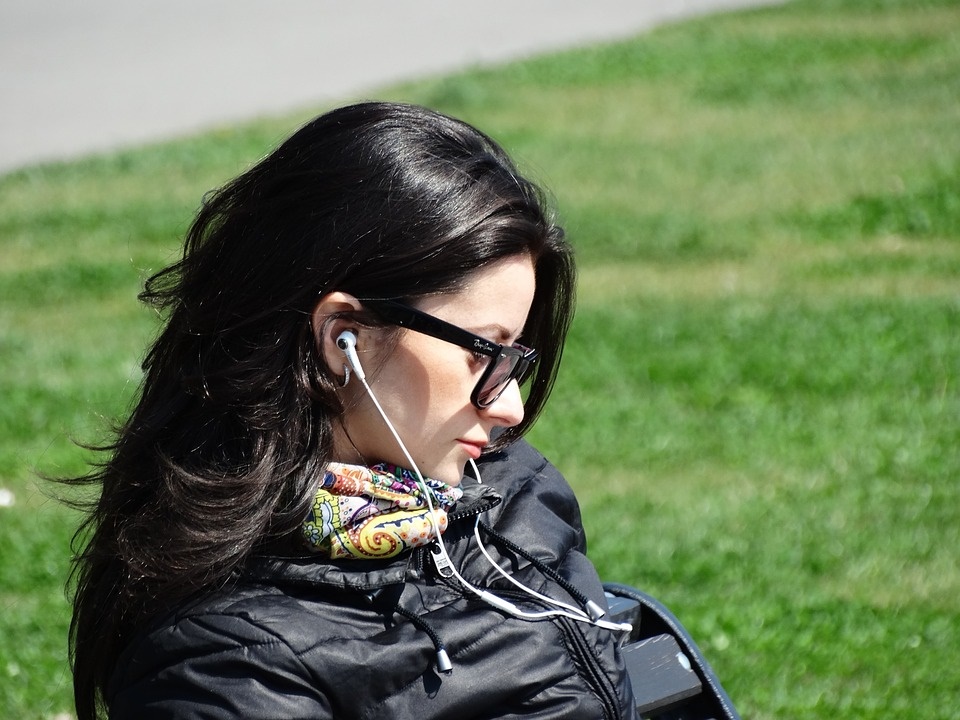 Naturally, social media had a field day with this post.

In 140 characters or less, the advice of these hilarious Twitter users is already far more useful than the entire steaming pile of garbage Dan Bacon served up.

If i’m wearing headphones, don’t talk to me unless you’ve won an Oscar or I’m on fire

How to talk to a girl wearing headphones: If you’re a guy who sought out an article like this, guaranteed she’s not into you Go see a movie — Ian MacIntyre (@MrIanMacIntyre) August 30, 2016

the best way to talk to a woman wearing headphones is to move out of her line of sight and punch yourself repeatedly in the face and/or dick — Gravitas Free Zone (@NoraReed) August 29, 2016

So, men of the world, heed this warning: If you see a woman wearing headphones and you get the urge to talk to her, please, for the love of God, leave her alone.   [ninja_form id=105] [ad_bb1]