Here’s an absolutely terrible idea: a service that lets you rate people.

And not just people who offer a service or are being paid for a job, like carpenters, hairstylists, or professors, but literally anybody – exes, coworkers, neighbours, Tinder dates, your friend’s newborn (given they have a phone number).

Yet here we are, just a month or so away from the launch of Peeple, the work of Canadian marketer Julia Cordray and her Californian co-founder that lets you assign one to five-star ratings to human beings. You can’t opt out once someone adds you to Peeple and your reviews can’t be edited or deleted.

“There are endless reasons as to why we would want this reference check for the people around us,” says Cordray, who sees no problem whatsoever with the service. “If you cannot turn a negative into a positive the comment will go live and then you can publicly defend yourself.”

That last point refers to a 48-hour window recipients of a two-star or less review have to work it out with the reviewer, who’s probably the last person you’d want to be coerced into an interaction with. Talk to my former boss who I left on the other side of a burning bridge or allow future employers to discover I used to have the copywriting skills of a tortoise? Tough choice, honestly.

In light of overwhelming criticism, Peeple recently published ‘An Ode to Courage‘ on its homepage that may as well have been penned by Regina George. “Innovators are often put down because people are scared and they don’t understand,” it read, which is sometimes true but certainly not in this case. “We will not apologize for that because we love you enough to give you this gift.” Wow, so generous!

It should be mentioned that certain regulations are in place to keep reviewers somewhat accountable. They must “know” the person they’re rating to the extent of having their mobile number and must register with their Facebook account, which prevents completely anonymous attacks. But is seeing negative feedback from people you personally know less damaging than being abused by random usernames on Twitter or Reddit, for example? Again, tough question.

Cordray does seem to possess wholesome intent – “to spread love and positivity” – and, sure, there are situations when it would be great to have prior knowledge of someone’s character. She and her team, however, are also painfully naive to the notion of unintended consequences and the concept of consent. 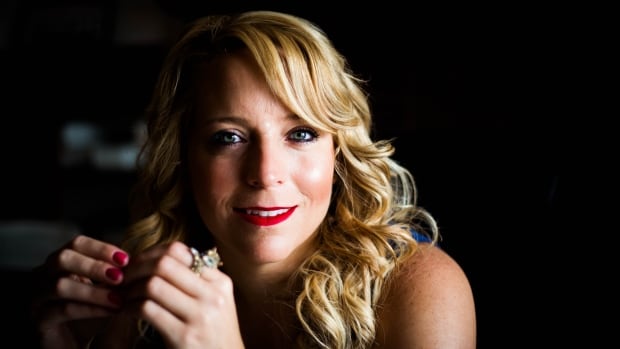 Here’s the thing about scrutinizing people instead of, say, a bad meal or taxi ride: human beings have the capacity for emotion and are susceptible to depression. An overcooked Arctic char doesn’t kill itself when its publicly ridiculed on the Internet, but a person might.

And that’s the crux of the issue: Peeple reduces human beings to a products with “rate me” stickers, and we’ve all seen the myriad of ways online reviews go terribly awry.

Peeple is set to launch in November after recently raising over $7.6 million across Silicon Valley, a majority of which we suspect would be best used if set aside for libel and slander lawsuits.