There’s a new Kickstarter campaign that you may want to pay attention to.

Today, Matter and Form Inc., creator of what’s hailed as the world’s first truly affordable high-resolution 3D scanner, announced the launch of a Kickstarter campaign to raise $150,000 for the production of the Bevel clip. 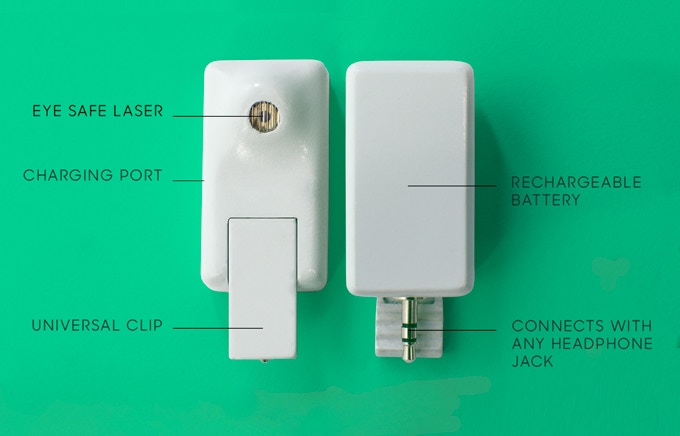 Basically, the Bevel clip is an attachment that can turn your phone or tablet’s existing camera into a tool to capture all your photos in 3D.

“My team and I think it’s ridiculous that 3D photography isn’t already a part of our everyday lives,” says Drew Cox, Founder and CEO of Matter and Form. “The fact is that the technology exists, has been around for a while actually, but no one has taken the time to translate it into an accessible, user-friendly product. The Bevel will change the way we communicate by integrating 3D photography into our daily online conversations.”

The game-changing device will surely change the way we capture and share experiences – and likely increase your number of “likes” in the process.

Running until August 27th, all Bevel Kickstarter backers will receive the Bevel app for their mobile device or tablet and free access to Cashew, Matter and Form’s exclusive platform for 3D content, which allows users to share 3D photos the same way traditional photos are shared; on social networks, via text message, email, or online.

If the campaign is anywhere as successful at the company’s last – which easily surpassed a fundraising goal of $81,000 CAD, accumulating a total of $471,082 CAD – we have a feeling we’ll be seeing a lot more of the Bevel clip soon. 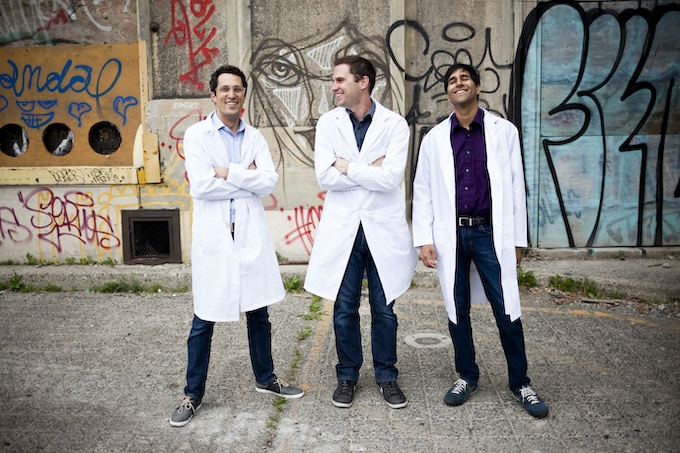