There’s nothing to dislike about chocolate. Its only flaw, really, is that it melts sometimes.

While most of us can deal with sweet, viscous cocoa – and actually quite like it in its heat-altered state – others, like chocolate professional Frederic Depypere, ain’t got time for that.

Depypere is in charge of research and development at Barry Callebaut, the largest manufacturer of high-quality chocolate and cocoa in the world, and has recently developed chocolate that can remain solid at temperatures as high as 38 degrees Celsius. Most importantly, it doesn’t sacrifice taste or texture.

It’s a development that has been researched since World War II and has the potential to unlock billions in profits in countries with warmer climates.

“I thought if we want to bring a product to countries like China or India, we need to change something,” said Depypere, who first realized his precious Belgian chocolate could melt at Shanghai’s World Expo five years ago.

The chocolate market in Asia-Pacific, Latin America, the Middle East, and Africa will grow more than 50 per cent to $48 billion by 2019. Western Europe and North America, where temperatures rarely reach the 38-degree melting point, will only see a 15 per cent chocolate market expansion in comparison. 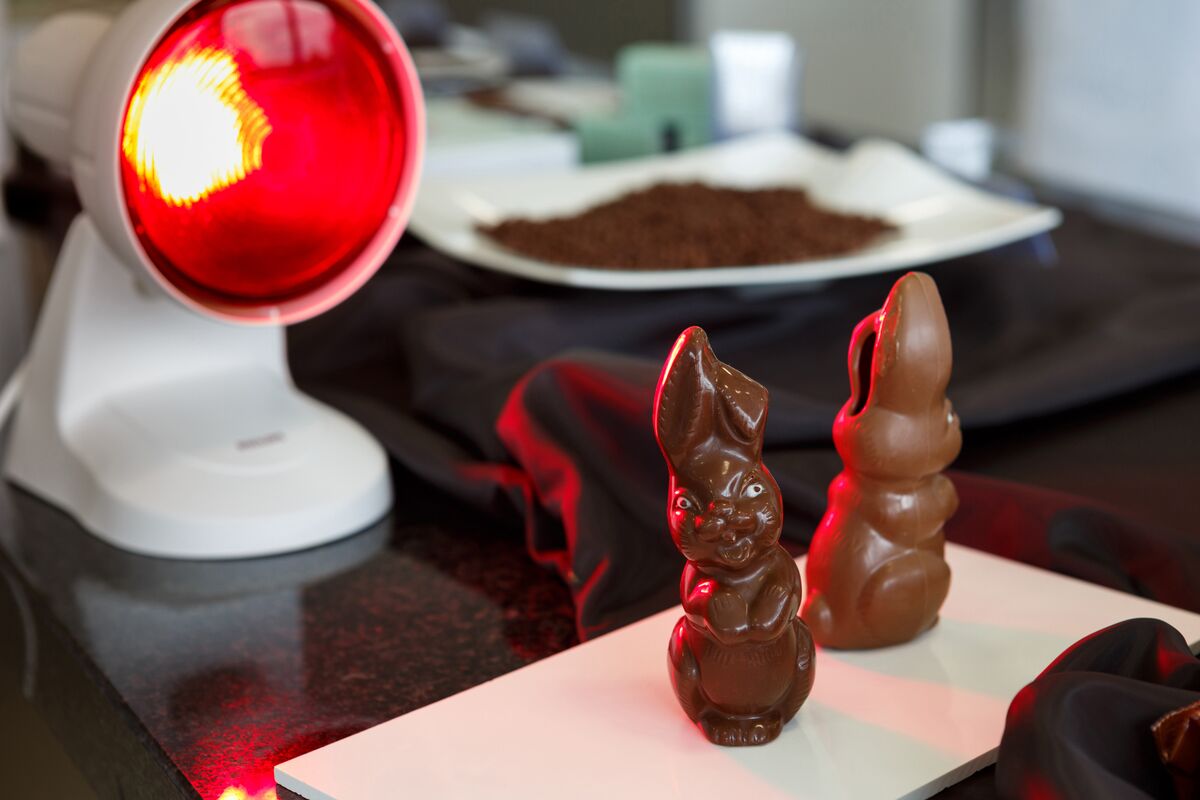 While Depypere says he’s ready to start selling now, the race to develop chocolate that’s resistant to even higher temperatures is literally heating up. Mondelez, maker of all-star products like Oreo cookies and Milka bars, has filed a patent for chocolate that can keep its shape in up to 50-degree heat. Nestle, meanwhile, has set a three-year goal to release chocolate capable of withstanding 40-degree temperatures.

“Chocolate is a mystic food,” Depypere said. “There’s still lots to be solved.”

And we look forward to testing it all out.