In the wake of the shootings in Orlando and other terror attacks around the globe, a growing number of states are considering the option to text 911.

My only question is, why isn’t this a thing already?

Many frantic people inside Pulse nightclub texted their relatives to call 911 because they were too afraid to call in fear of having their voices heard by the shooter.

As in Canada, the majority of U.S. cities’ 911 dispatch centres don’t have the capability to accept text messages. Out of more than 6000 dispatch centres in the U.S., just over 650 can accept texts. The good news is that police departments are now exploring new technology that would allow dispatchers to receive texts, photos, and videos in real-time.

More than 150 American dispatch centres will make the text-to-911 upgrade this year, according to the Federal Communications Commission.

Voice calls are preferred among first responders, but they recognize that there are certain types of emergency situations where text, photo and video use may be more appropriate. The ability to text could literally mean the difference between life and death. 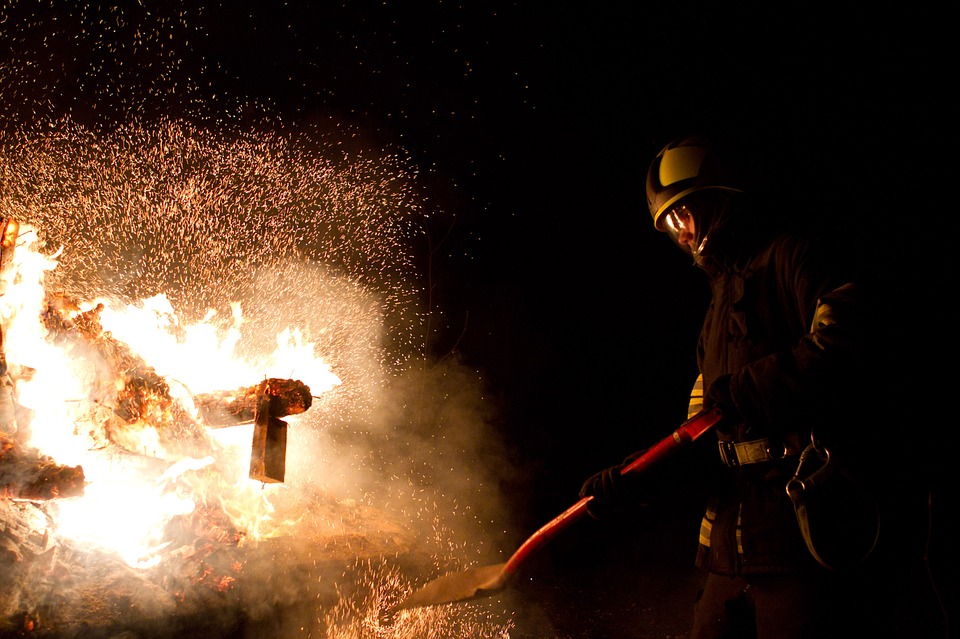 “Call if you can, text if you can’t,” is the slogan at almost every municipality that employs the text-to-911 service.

According to emergency officials, a voice 911 call is preferred because it enables the dispatcher to elicit details much quicker than they would in a series of back-and-forth texts. The concern with the option to text is that overuse when it’s not absolutely necessary could slow response times and cost lives.

With text messages, your exact location isn’t sent to emergency responders like it is with a voice call, which can be problematic. On the positive, snapping and sending an image of the perpetrator and your location can prove a lot more meaningful than a hurried chat.

It would also come in handy when dealing with battered spouses who want to discretely alert authorities. Especially South if the Border, where mass shootings and terror attacks are much more commonplace, another practical use would be during active shooter and hostage situations.

San Barnadino, California rolled out a text-to-911 service in December, just two weeks after the mass shooting at a social service centre that left 14 people dead.

We do have a text-to-911 service in Canada, but it’s used by deaf and hard-of-hearing people to get in touch with the police. There have, however, been talks to upgrade the 911 call technology in certain parts of the country. Doing so could result in a proposed 911 fee absorbed by the public to operate call centres in regions currently without it, which will inevitably spark some backlash.