It may be your last week in the office, so perhaps coming back to work in the New Year is not at the forefront of your mind.

But if you don’t want to dread your first Monday back at your desk (or want to dread it less), make some proactive post-Christmas plans to kickstart the year.

Banish your January blues by trying out some of these simple but effective changes that will transform your working life in 2016.

1. Finally request the pay raise you’ve always been too afraid to ask for.
Make this the year you actually ask for the pay upgrade you’ve been meaning to. It doesn’t have to be scary and your boss won’t be mad at you for asking. Best case scenario they say yes, and worst case they decline – maybe you can choose to see this as a sign that it’s time for a fresh start.

2. Go to the gym on your lunch break.
Stop setting your alarm an hour earlier every morning when deep down you know you’re never going to make it to the gym. And spending your precious evenings there won’t leave much time for any other activities. Instead, utilize your lunch hour wisely. If you don’t have a gym in your building, go for a run on your break so you can spend the rest of your day feeling very smug.

3. Start making your lunches.
Stop hemorrhaging money every day at Freshii and take the time to make your lunches the night before – just make twice as much for dinner, and start upping your Tupperware game. It may not seem like a lot, but if you spend $5 on food five times a week, that quickly adds up to $200/month. And while you may not be able to cut it all out, your wallet will thank you for making the occasional sacrifice.

4. Buy less coffee.
Wait. Calm your jets. Nobody said anything about going cold turkey. Just observe how spending $3 multiple times a day every day of the week is going to add up. It also means you’re out of the office for more time than you need be, and eventually it’s going to catch up with you. Ask your office manager if you can invest in a coffee machine. Maybe stick a decaf or a green tea in there once in a while to mix it up. It’s just a suggestion – put down the boiling cup of coffee. 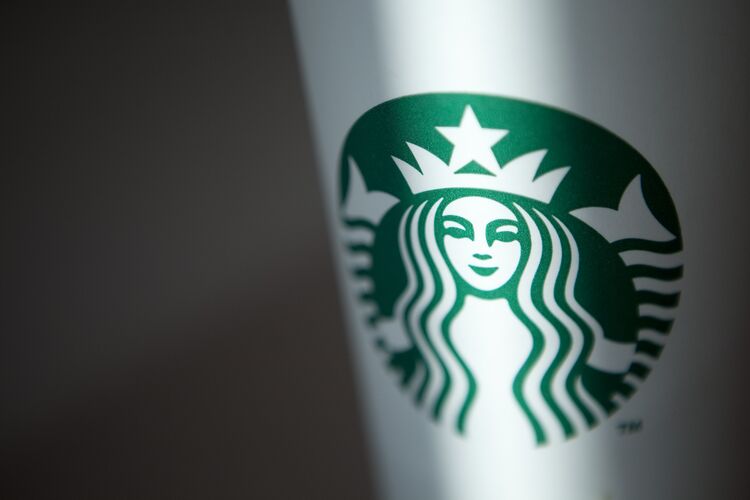 5. Stop going to bed so late.
If you “just can’t even” before 11 a.m., chances are other people have noticed your lack of productivity too. It might seem like a good idea to stay up and watch another episode of Narcos on Netflix, but if you’re completely incapacitated from tiredness for the first hour(s) of your morning ,you’ll probably end up staying late to compensate… and so the cycle begins. Put down your laptop and get more shut-eye. 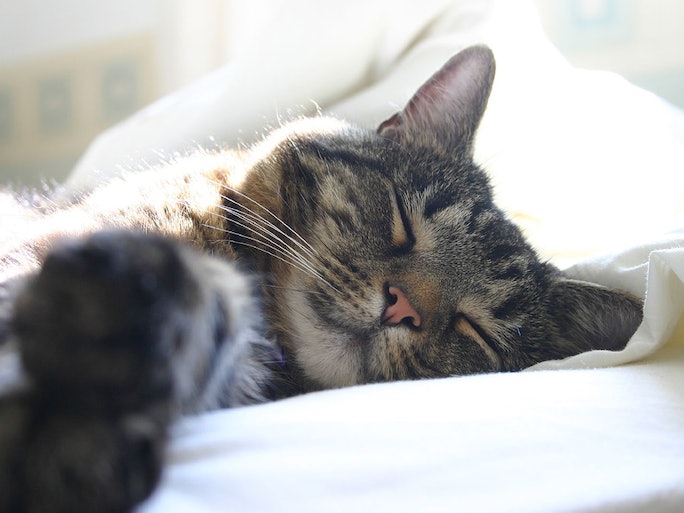 6. Dress to impress.
Since we spend most of our waking hours at the office, it’s time we stopped treating our work wardrobes like second-class citizens. Don’t throw on the first thing you find – take the time to actually pick out an outfit the night before and hang it up so it’s crease-free by the morning. Invest in a few staple pieces that will give you an instant confidence boost – and maybe think about using your iron.

7. If you’re staying late, have a plan of attack.
Don’t stay late just for the sake of staying late. You may think you’re impressing your boss with your work ethic and commitment, but if your productivity has fallen off a cliff by 5 p.m., you’re not much good to anybody. Have a goal and leave when you’ve achieved it, or go home and recharge – that spreadsheet is still going to be there in the morning.

8. Don’t leave that dreaded assignment to the very last minute.
We’re all guilty of doing the nicer aspects of our jobs first and leaving the worst to fester until we absolutely can’t put it off any longer. So be proactive and take care of the worst parts of your day or week early on. Or, you can just tell your clients that you didn’t get their email because the server is down. Again.

9. Break outside your office clique.
Just because you started at the company the same week Tania from marketing did doesn’t mean you have to eat your lunch with her until the end of time. We’re not telling you to ditch your existing work mates, but make 2016 the year you branch out of your comfort zone. You can network with other departments, befriend the new guy, and make next year’s office party a much less awkward affair.