All hands on deck, guys. Welcome to Startup life.

You were so excited when you applied to that job offering great career prospects in a fun, non-traditional work atmosphere (there was a frigging ping-pong table in the advert for crying out loud!)

You nailed the interview process, and now you’ve got the job! Hooray.

But once you got there you realized the marketing department consisted entirely of you, free-lunches ended six months ago after the CEO blew the annual budget, and someone lost the ping-pong paddles weeks ago.

Still, at least you have some fun office characters to keep you entertained, right?

Here are some of the usual suspects you’re likely to come across when working at a start-up.

The Guy Just Looking to Make it Big
He’s pretty confident he’s the next Mark Zuckerberg, and this place is just a stepping stone to get to somewhere more important than this dump. He’s stealing resources and contacts by the day, and there’s no one he won’t trample over to get to where he wants. Don’t partner up with this guy when you’re doing trust fall exercises at your team building weekend away. 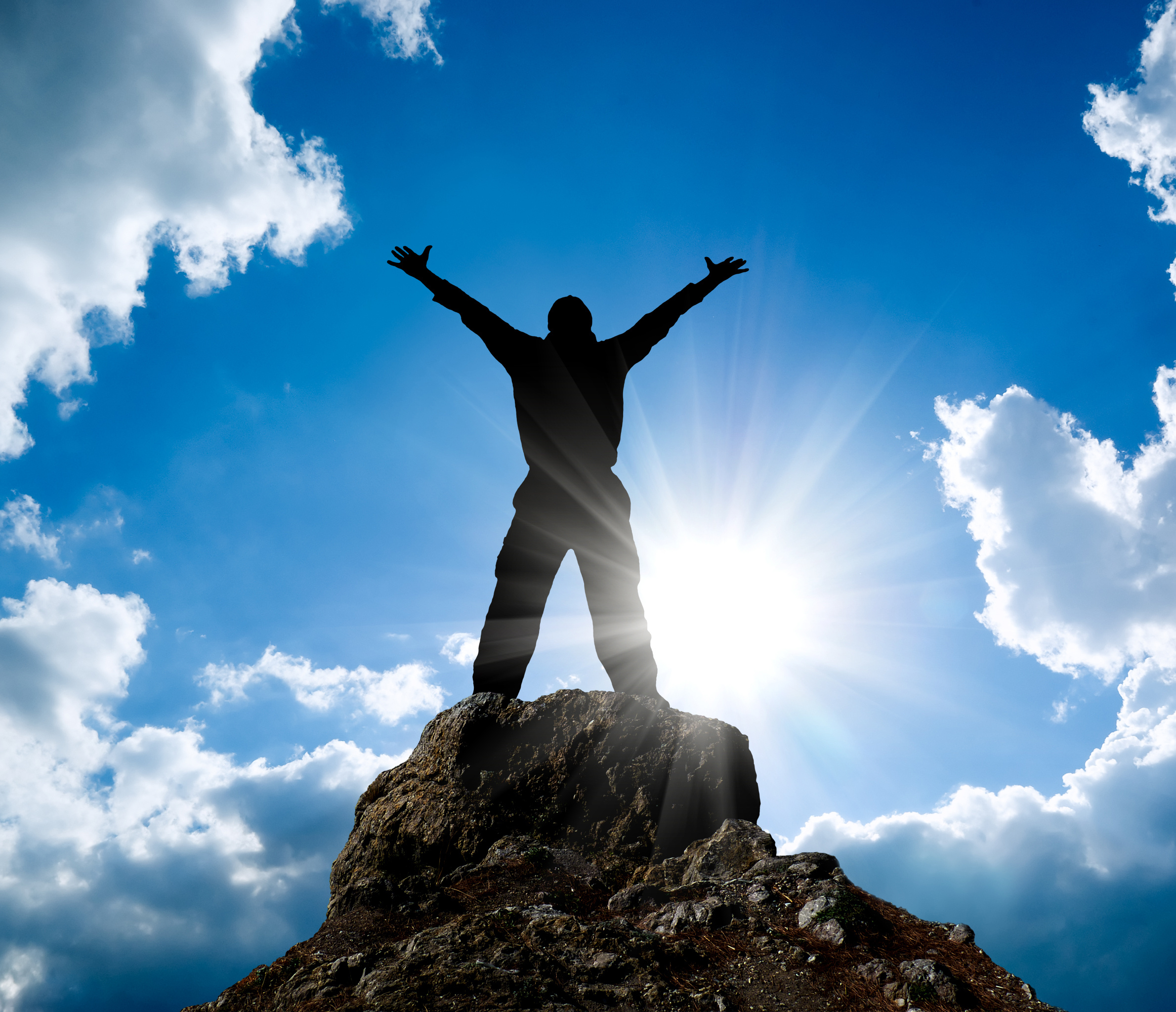 The Ex Wolf-of-Wall Street
He’s done with the high-flying lifestyle of investment banking – but that doesn’t mean he’s finished telling everyone about it. Get a drink down him and he’ll tell you just how wild working on Wall Street was, how many ‘mood enhancers’ he was exposed to, and just how hot the strippers were. Does it miss it? Of course not – what he’s doing here is far more important. Although the zeros on his paychecks are a lot sparser nowadays.

The Girl Who Won’t Wear Anything Except Flip-Flops
Start-up life ain’t your usual nine to five, and girlfriend is here to prove it. Footwear is optional in start-up land, and since it’s all about feeling comfortable, she won’t be hemmed in by boring old office-attire like actual shoes. She can most likely be found at her desk, using a yoga ball instead of a chair, sipping from her soy decaf latte. 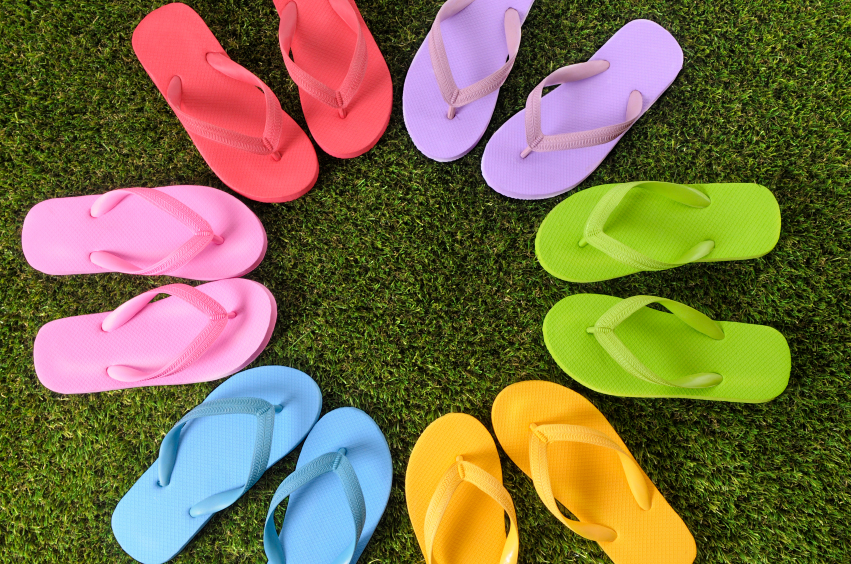 The ‘Silent Partner’ Who You’ve Literally Never Seen or Heard From
Truly living up to their name, the ‘silent partner’ has never actually been sighted – or spoken to. Shrouded in mystery, they’ve become something of a mythical creature who one day you’re assured you’ll definitely meet… even despite their habit for pulling out of meetings at the very last minute, and always getting tied up in other meetings that they just couldn’t get out of.

The Foosball Champion
Moonlighting as some sort of cog in the start-up machine, this guy spends the majority of his day asking other team members if they fancy a game of foosball. He’s organising a tournament next month and everyone in the office must play, regardless of how much they dislike the “sport.” Occasionally his boss will request he actually do some work, which is greeted by sighs, reminders that he was beating you 11-0 and assurances that you won’t carry on until he gets back.

The Uber-Nerd
After all the talk of “incentivising” and “brand strategizing” has stopped ringing in our ears, someone needs to get down to the nitty gritty of actually doing the work. Enter: Uber Nerd. Easily the most intelligent person in the office, she’s something of a mystery to most of the other socially-functioning members of the company. She volunteers minimal non-work related information and no one is quite sure where he lives, how he spends his time or what his last name is.

The Organiser of Fun
They may go by the name of Office Manager. But in reality her role is actually Stocker of the Liquor Cabinet and Organiser of Staff Parties. Didn’t like this week’s catered lunches? Poor petal – let her know so she can make sure that your every whim is satisfied more thoroughly in future. She’ll frequently remind people that it’s not in her job description to order more cookies for the break room. So what exactly is then? 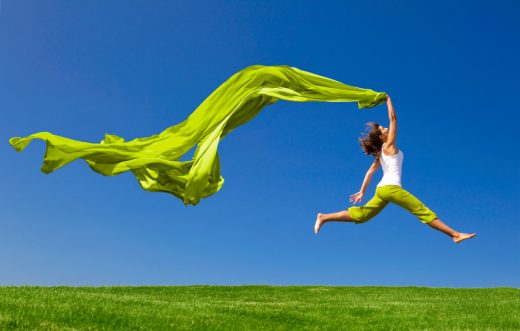 The Intern
As keen as mustard, the office intern can often be overheard asking “Is there anything I can help you with?” Motivated as much by their fear of being superfluous as they are of working for free for months only to find themselves unemployed at the end of it, it’s likely they’ve done their homework and know more about the company (and the industry) than you.

The Company Dog
*covers Fido’s ears* Sure, he’s not technically a person. But he’s definitely one of the start-up family. He’s a welcome distraction and if you’re getting a dressing-down from your superior, you’ve found that subtly putting him on your lap can really help diffuse the situation. No one has ever finished a full sentence whilst he is in the room. “I need those numbers on my desk by…..who’s a good boy?!”