When we live in a time where you can shop for everything (from a relationship to a pair of shoes) online, send videos and pictures with a few quick snaps, and talk in real-time with people who are overseas, there is less and less incentive to do things the old-fashioned way.

As in, face to face.

But the thing is, there are times when we really should. Here are just 9 things you should always do in person.

1. Buy a new brand of clothing.
Let’s face it: what’s a size 4 in one brand could either fit like a size 2 or a size 6 in another brand. Not to mention, sometimes, things just don’t fit as well on you as they do the mannequin. That’s why – unless you know the brand – it’s usually a bad idea to order clothing online the first time around.

2. Say I love you for the first time.
Drunk texting this after you’ve told them in person = cute. Before? Not so much. 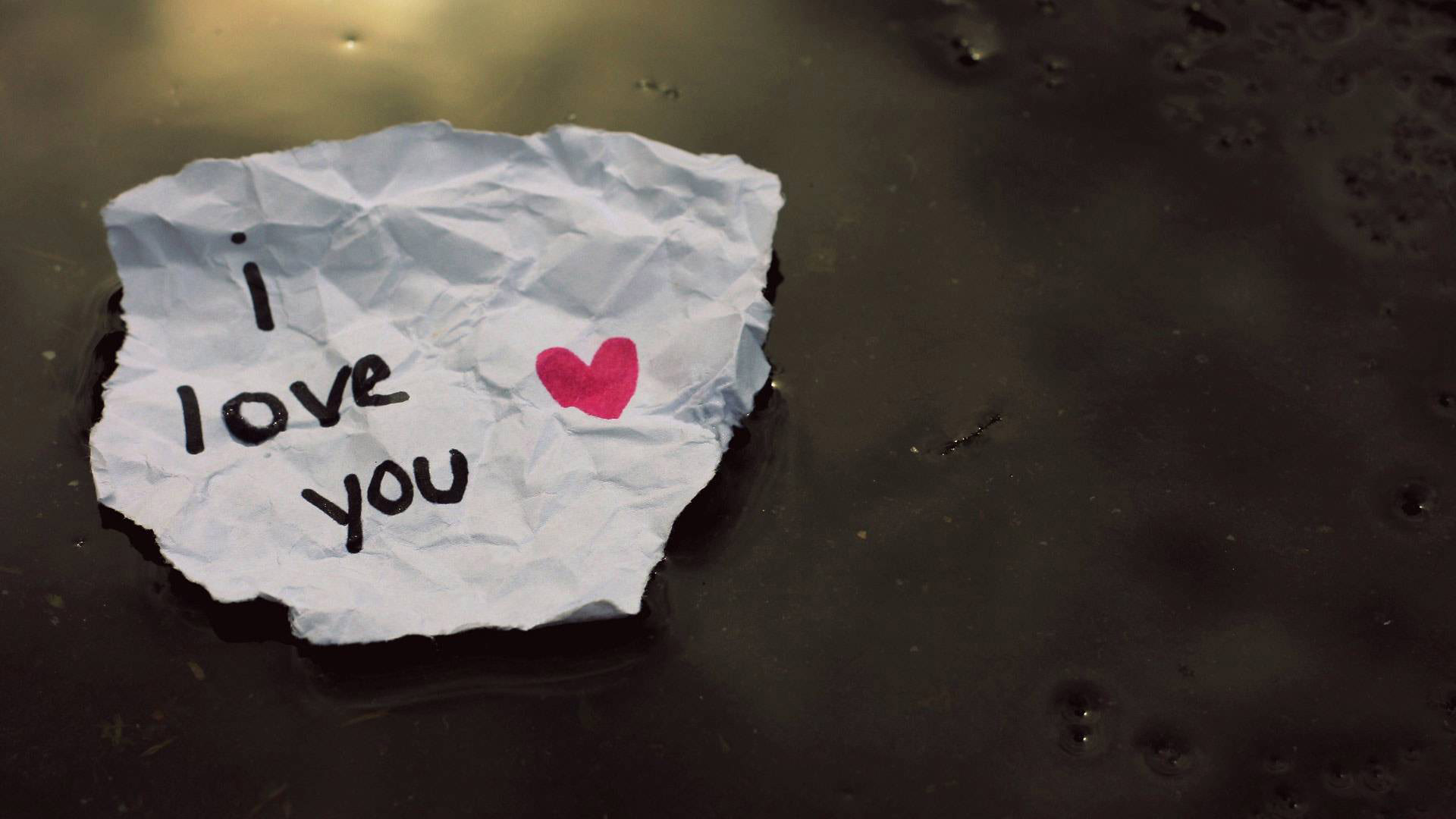 3. Break-up.
I don’t care if you’ve been dating for two months or two years, it’s never a good idea to end things via text. Especially when you have no idea where the other person is, who they’re with, or what they’re doing. 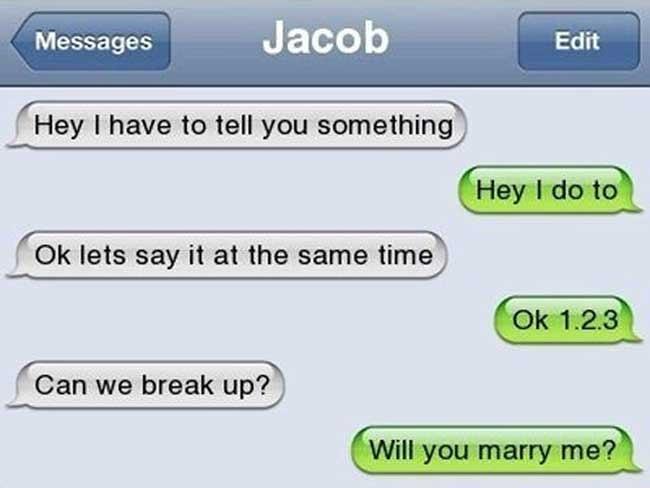 4. See a ‘great’ movie for the first time.
Sure, there are some films that simply aren’t worth the cost of a movie theatre ticket and an over-priced (extra butter) popcorn. But others – especially big budget Hollywood action flicks – are always just so much better on the big screen than on your computer (or phone). 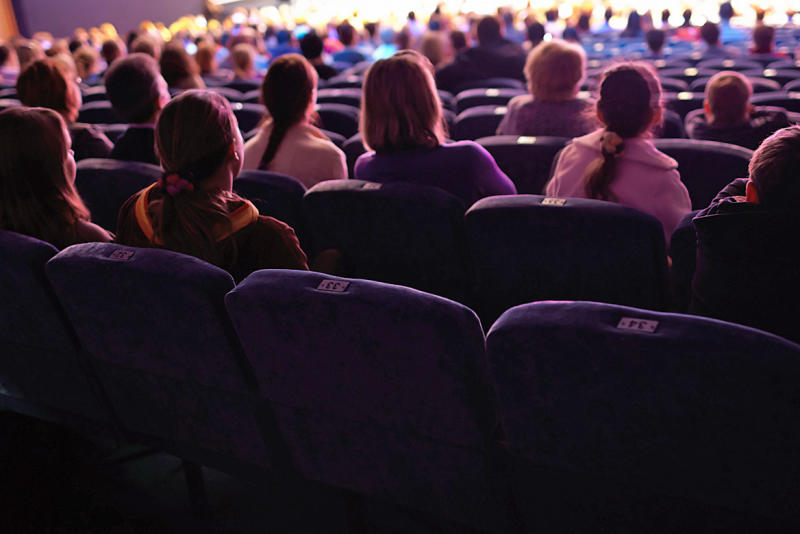 5. Have a fight.
There is no worse way to fight or argue with anyone – whether a parent, significant other, or colleague – than through written communication. Not only doing so invites inevitable miscommunication and misconstruing of messages (this is what happens when you remove tone from a conversation), it also makes it especially hard to make up… 6. Job interviews.
Job interviews are nerve-wracking enough – but they’re even worse when technology is involved. Just as anyone who’s ever met someone in person for a date after an online exchange knows, there are certain nuances, social cues, and levels of energy that can only be detected in person.

7. Meeting the parents.
Just like a job interview is anxiety-inducing, so is meeting the parents. Even if they live in another province, it’s probably better to meet your potential future in-laws in person as opposed to over Skype or the phone.

8. Help your own parents with technology.
Anyone with Baby Boomer parents knows how maddening it can be to try to explain how technology works to your parents in person (once they’ve opened the gift you’ve given them). If you don’t do it in person, it’s a total nightmare.

9. Propose.
I mean, this is kind of a no-brainer, but these days, it needs to be said. When everything under the sun has been done in the marriage proposal department – and documented on social media – you not only have to get creative in your proposal, but you should keep it traditional as well. Meaning, definitely in person.