I’ve been doing a lot of thinking recently when it comes to the sometimes-terrifying “R word.”

Like most of us, I’ve been in great ones, mediocre ones, and ones that were pretty destructive (see: fucked up).

I’ve also held on to relationships – whether it’s a summer fling or a long-term situation – that have probably gone on for longer than they should have for one reason or another. Maybe it was comfortable, maybe the sexual chemistry was too good to part with, or maybe the idea of being in a relationship was better than the reality of being in one with the other person.

Clearly, I’m still trying to figure it all out.

Anyway, when one of my favourite couples got engaged this week, it got me thinking about what it really means to be in a positive, healthy, sustainable relationship. I outlined the qualities of the man you should marry about a year ago – and I stand by them.

But, marriage aside for the moment, let’s start with the basics. Here are 9 signs you’re in a positive relationship.

1. You feel pretty damn lucky that they chose you.
Though I’ve seen it happen with friends once that damn biological clock starts ticking, personally, when it comes to relationships, nothing’s more suffocating than the feeling that you’re settling. Instead, you should feel like the luckiest person on the planet that he or she chose you – because they’re pretty lucky, too.

2. You don’t question what’s taking the other person so long to write back.
We’ve all been there: that anxious time where the other person hasn’t responded for hours, causing your mind to wander in all the wrong ways as you question what he or she could possibly be doing instead. But a positive relationship means one without insecurity. So, if you’re in one, you’ll know that the other person is just tied up with something and look forward to hearing from them (not in bed with someone else or playing a mind game). 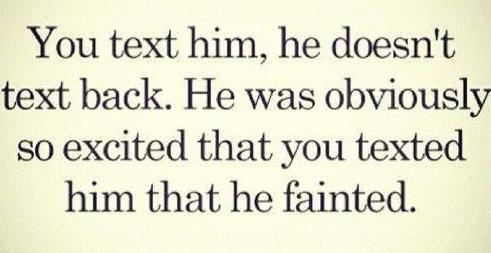 3. You embrace – or even poke fun of – the other’s flaws instead of criticize them.
A positive relationship is one where the other person has seen you at your worst (whether this means driving trough brutal city traffic or hunched over the toilet puking from bad takeout), and still thinks you’re amazing. Instead of focusing on or lamenting all of your faults, the other person actually finds them endearing (and comical at times). And you feel the same way about theirs. Perfect is so boring, anyway.

4. You can spend the entire weekend together and still have withdrawal come Monday.
You can tell a lot from a person via marathon dates – whether they last all day or all weekend. If you don’t emerge from them annoyed or feeling like you’ve had enough of the other person, you’re in good shape. You’re in even better shape if your Monday is made worse thanks to withdrawal. 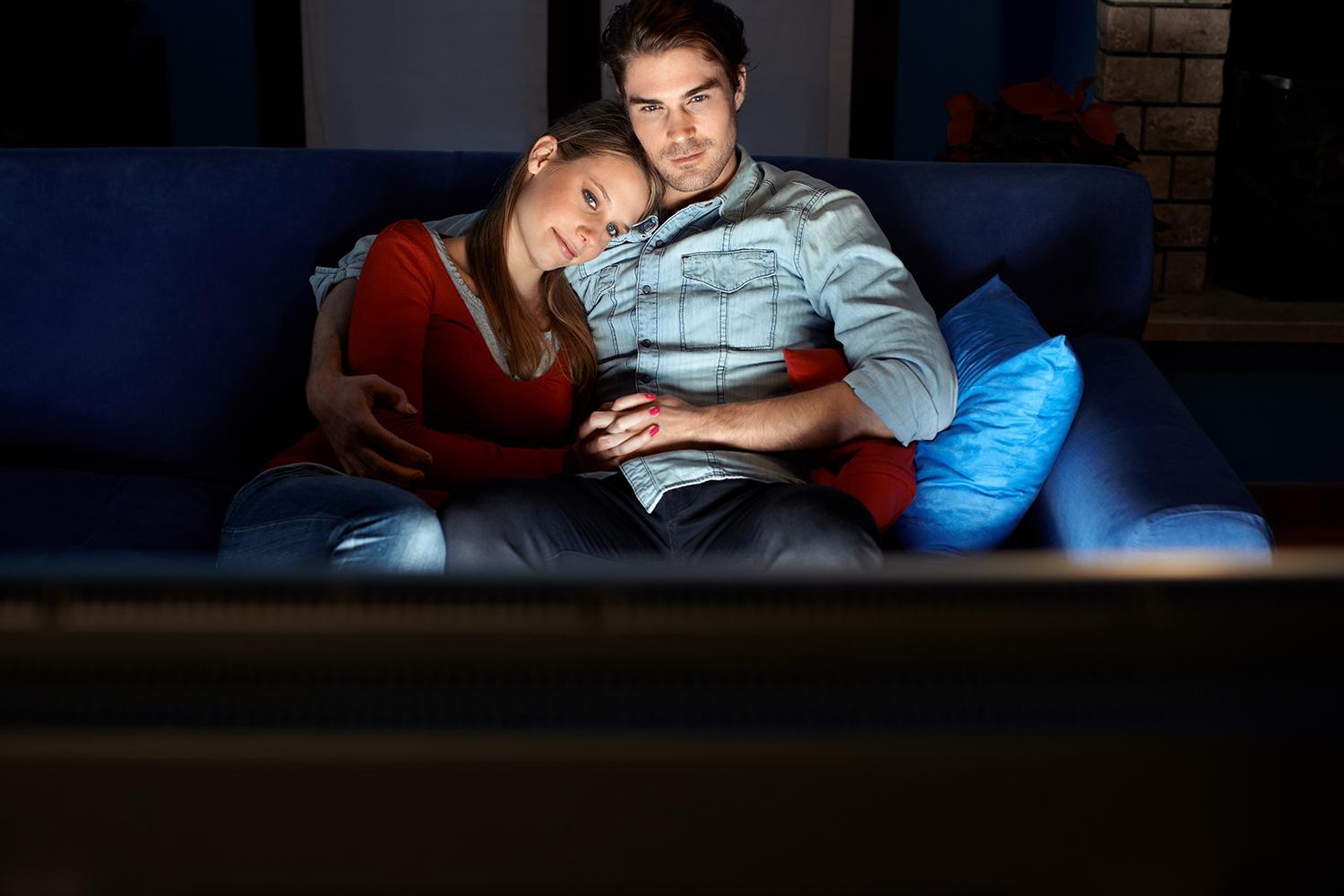 5. Nobody has “the upper hand” all the time.
Few things set the stage for a toxic relationship more than an imbalance of power. The healthiest kinds are the ones when the “upper hand” constantly shifts between both parties. You need to know both when to healthily challenge one another and when check your ego – all the healthy couples do.

6. You’re not afraid they’ll judge you.
Life can get damn tough. Whether it’s the stress of the workplace grind or a life-changing tragedy, there are times when you’re going to be a little broken. Your significant other should be one to make those times a little easier – not judge you on how you handle them. In fact, they shouldn’t judge you on anything unless it poses a potential harm to yourself.

7. You have amazing chemistry.
While your sex life won’t always be as passionate as it was in the first few months of dating, having a healthy one is one of the most important parts of being in a relationship. Such an attraction will lessen any desire to stray and keep your relationship exciting. But chemistry is also about healthy levels of affection and keeping one another stimulated creatively and mentally.

8. You know they have your back.
The best thing about being in a relationship is being a part of a team and knowing that the other person has your back. Meaning, they’ll be on your side after a fight with your sister without questioning the reasoning behind it, support all of your career pursuits, and have your best interests in mind (instead of just their own).

9. You’re best friends.
As much as chemistry is important, there’s no way you’re going to make it for the long-haul if the two don’t have a solid friendship as well. After all, you want to actually like hanging out with the other person and enjoy their company outside of the bedroom, complete with all of your stupid inside jokes, hobbies that nobody gets but the two of you, and that unconditional respect that only your nearest and dearest get.