One day a year, a winged orphan in a DIY diaper flies around trying to kill people with an arrow and everyone celebrates by making dinner reservations and getting all excited about candles. There’s also some cute mushy stuff that goes on between people who love each other, like hand-holding, passionate make-outs, and smiling in silence while staring.

That day is February 14th, otherwise known as Valentine’s Day.

As you’re probably aware, it’s right around the corner. If you’re in a relationship, there are probably a few things you’ll need to remember in order for the day to be a success (timing, gifts, names, etc.). However, if you’re single this year on Valentine’s Day, flanked by chocolates, flowers and lovebirds, there are a number of things you should remember too…

1. You’re Now The Majority
Fact: Couples are the new third wheel. According to Statistics Canada, just over 52% of the country is technically “single.” In the US and the UK, that number is also over 50%. The metric does include people who are in relationships outside of a marriage, but even so, nowadays being single is the furthest thing from being weird.

2. You Will Be Given the Gift of Zero Stress
Where there’s an internationally imposed celebration, there’s bound to be some stress. It’s like New Year’s Eve but with a higher chance of carpet-bombing your love life. Get this: a survey from earlier this year showed that fifty three percent of women would end their relationship if they didn’t get something for Valentine’s Day. #HowRomantic. Of course, the benefits of a beautiful relationship will (ideally) outweigh any anxieties and responsibilities associated with Valentine’s Day. As a young professional, however, having one less thing you’re told to worry about is a pretty healthy alternative to French food and silent scrutiny of your A-Game. 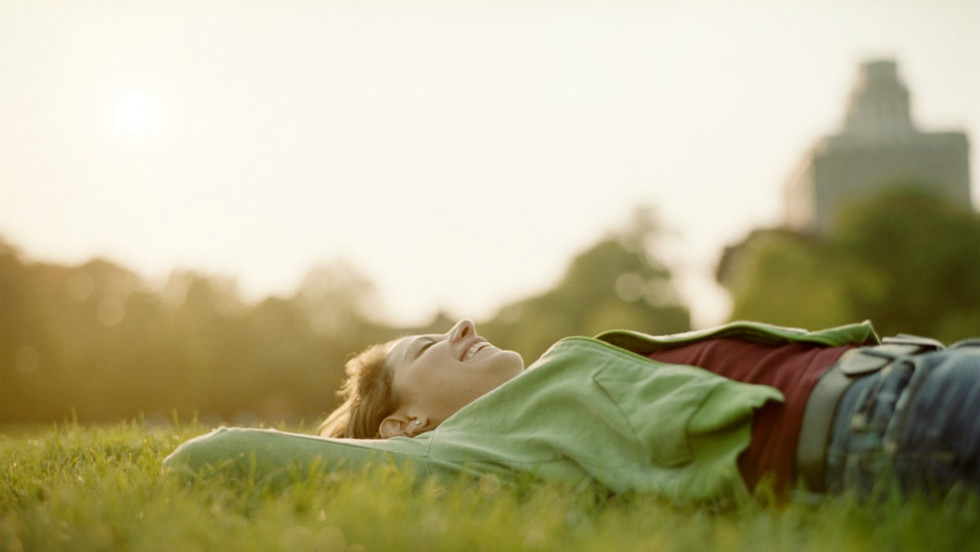 3. You Can Choo-Choo-Chooooose Anyone  You Want
The major drawback of being in a relationship on Valentine’s Day is that when it comes to selecting the person with whom you celebrate, your options are severely limited. To like, one. Imagine going to a casino and playing roulette. Fun, right? But now imagine that every time you’re about to put down money, a colossal security guard with brass knuckles and two rolls of neck fat makes you bet on Double 0. Not so fun. If you’re single you can pick almost anyone in the world to be your “valentine,” from a close friend, to a sibling, to the cutest person still standing at 1:51am. Speaking of which…

4. It’s the Sunday of a Long Weekend
VALENTINE’S DAY ON THE SUNDAY OF A LONG WEEKEND? Are you kidding me? That’s even better than Chanukkah falling on a Thursday, Friday, Saturday, Sunday, Monday, Tuesday, Wednesday, Thursday, Friday! I predict that at least 10,000 single Canadians will get arrested that night for public intoxication/fornication – likely in that order, too. And, if you’re in Toronto, it’s NBA All-Star Weekend!

5. It’s Banned In Several Countries
If you were in Belgorod, Russia, you wouldn’t even be allowed to celebrate Valentine’s Day. Same with Indonesia, Iran, Malaysia and at least two high schools in Florida. For real. Then again, we’ve seen Russian cities ban yoga too. Either way, nobody wants to get arrested for buying chocolates and wearing really tiny underwear. Best to just play it safe – you never know who’s watching.

6. You’re About to Save A LOT of Money
Every year, the planet spends about $13 billion on Valentine’s Day and Valentine’s Day-related stuff. Doing my Powerball Lottery math, based on a world population of approximately 7 billion, that means that if you celebrate Valentine’s Day this year, you will probably end up spending about $1.8 billion dollars. For one day. Does that really seem like a wise allocation of funds? Do you know how much Nutella that buys? Plus, you’ve already invested a much more reasonable 33 cents a day into the world’s best date…

7. Netflix Will Still Work
Jesus, imagine if that was the one day it didn’t? I don’t see how that wouldn’t qualify as a National Emergency.

9. At the End of the Day, It’s Just a Day
For people in a relationship, it’s just a one day insurance policy to provide basic protection against the other 364 of having your head up your ass. For everyone else, it’s a Sunday on which a lot of people go on dates, and a formal excuse to express gratitude towards anyone or anything that brings them joy. Ideally, that’s something we do every day. If that’s the case, then Valentine’s Day will just feel like what it is: the 14th of the month. Live it any way that warms your little heart.