Well, you know what they say about dynasties – they were meant to fall. And it must have hurt when they did last night.

Before the election, the PC party held 70 out of the 87 seats in the legislature. Today they hold just 10.

That’s a harder fall than the Raptors just took in the playoffs (well, it’s close anyway).

Here are 8 things you should know about the historic NDP victory:

1. The Conservatives had ruled Alberta for just shy of 44 years straight until this defeat (since “Shaft” was released – shut your mouth). 2. NDP leader Rachel Notley is smart and fast on her feet (she won the televised debate hands down), and you’re going to be hearing her name a lot more – wherever you live in Canada. 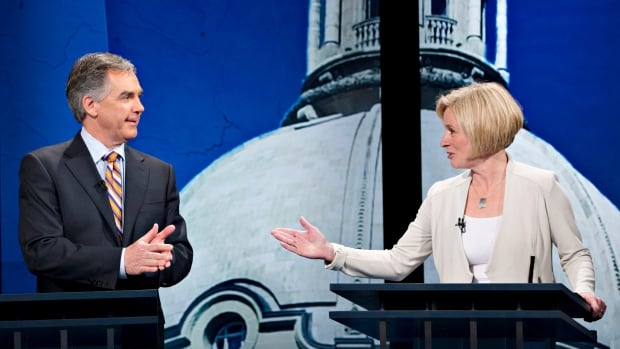 3. There will definitely be new and stricter environmental regulations for the tar sands (it’s part of the NDP’s platform). 4. The federal NDP can only benefit from the result (no matter what other party’s spin  doctors try to say). Winning in the most traditionally conservative province in the country will certainly give food for thought for the upcoming national election. 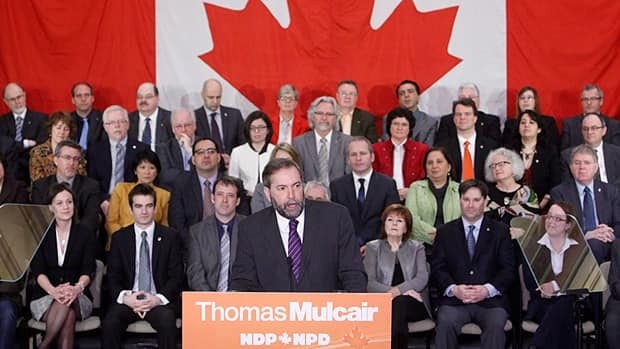 5. Notley has already promised to raise the corporate tax rate in the province (from 10% to 12%), as well as review the royalties that oil companies currently pay the province.

6. The federal Liberals cannot benefit from the result – obviously. It’s hard to ride the coat tails of winning just one seat. 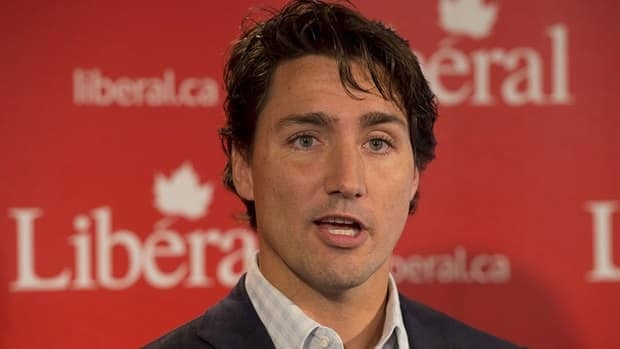 7. Albertans knew what they were doing, This wasn’t just about voting against the PCs, it was a vote for political and social change. It will be interesting to see how the Conservatives respond after such a fall from grace (though The Wild Rose Party is now the official opposition). 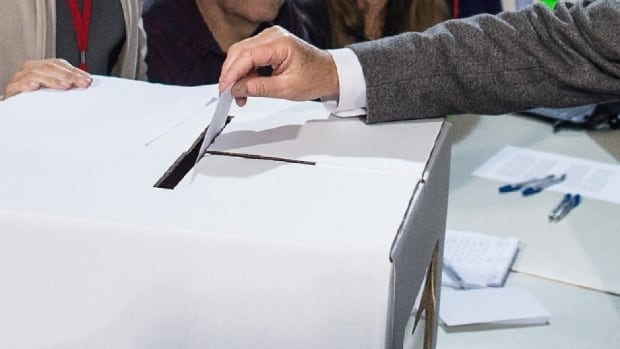 8. “Think I’ll go out to Alberta” suddenly took on a whole new meaning.