Every step you take, every move you make, every bread you break, Fitbit is watching you.

When did things get this crazy?

Like any healthy relationship, it began with long walks on the beach, setting goals, and celebrating milestones. But before long you were connected body, mind, and sole. Life felt like a song that made you happily want to “walk 500 miles, just to fall down at your door.”

But then things started to get a little scary. Like, watching you while you sleep and tracking your every move, scary. And soon it became a one-way relationship. All give. No take.

Sound familiar? Here are the tell-tale signs that your Fitbit has become a stage-five-clinger and you need some serious space.

You Feel Pitted Against Your Friends
Christine is at the top of the leaderboard for the third consecutive week and you’re calling bullshit. I mean, 98,000 steps seems a little excessive for a telemarketer. Alternatively, Mike’s sloth-like behaviour is really unbecoming. So to sum up – murder Christine, unfriend Mike. 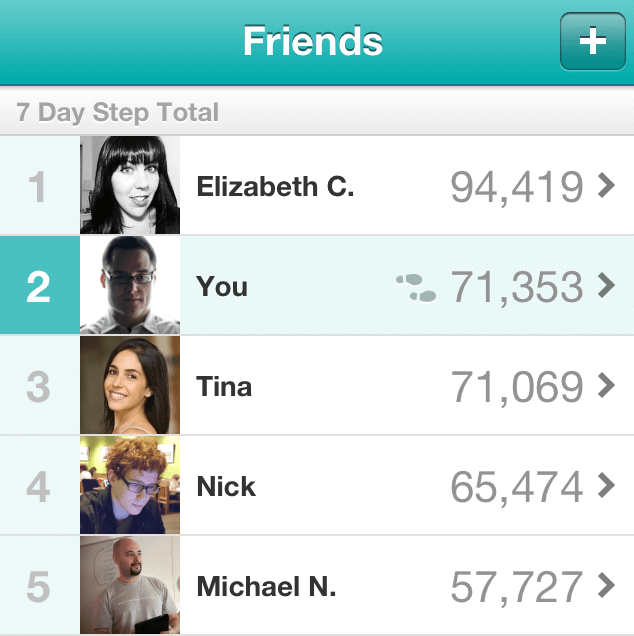 You Can’t Remember the Last Time You Were Truly Alone
Tearing yourself away for an hour long battery charge is already excruciating. Life just isn’t the same without it. You can’t eat, you can’t sleep, you can’t move and your mind is not your own. How could it be when it doesn’t know anything without your Fitbit?

You Never Feel Good Enough
Yesterday, you torched 3,000 calories and trekked 22 kms… but you ‘only’ climbed 57 floors. What a slob. How do you expect to achieve the Roller Coaster Daily Climb badge at that rate? Try harder or stop trying all together before we start calling you Mike.

You Don’t Even Recognize Your Own Face in the Mirror Anymore
Once pear shape now string bean, you’re swimming in skinny jeans and a stair climb away from McConaughey in Dallas Buyers Club. This is not what fit looks like, it’s what an (Fitbit) addict looks like.

You’re Putting Yourself in Dangerous Situations
It’s 11:30pm and there’s a blizzard and cold weather alert outside; but dammit if you don’t need 1800 more steps before midnight. Like the abominable snowman, you’re unfazed by the elements, ravenously ploughing through neighborhoods…the only thing that can stop you is that smiley emoji confirming 10,000 steps.

You’re Starting to Slip Up at Work
Colleagues are wondering why you’re profusely sweating at meetings on the 12th floor.  And the only graphs you’re reviewing lately are on your Fitbit dashboard. Note the heart rate spike during episode 7 of Making a Murderer.

You Think Reese’s Character in the Movie Wild is a Role Model
Hiking the Pacific Crest Trail has never seemed more appealing. Sure, the whole soul-searching (quitting drugs) thing is a bonus, but just imagine how many steps are in 1,100 miles.

You’re Developing a Wandering Eye
With so many activity trackers to try on, it’s impossible to go to bed with one band for the rest of your life. There’s Jawbone, Misfit, Garmin, and Microsoft, and frankly, you’re curious. It’s been a good run Fitbit, but we’re almost at the finish line. 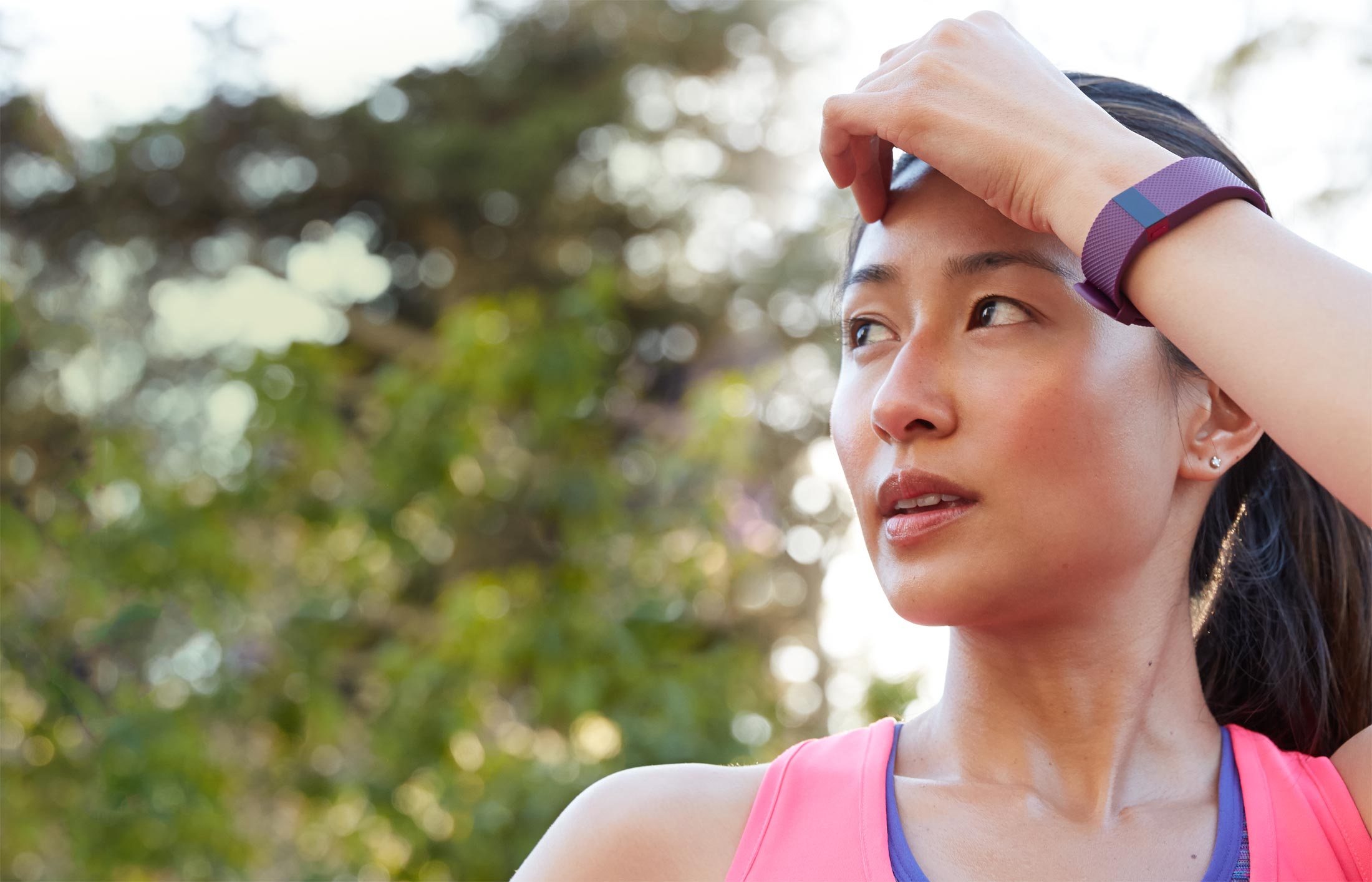