Listening to iTunes or Spotify on our daily commute is a fine way to pass the time – but when it comes to lengthy road trips and highway traffic, listening to Views for the sixth time on the trot just isn’t going to cut it.

Podcasts allow us to dip in and out of interesting discussions across a range of intriguing topics.

But they’re not just a great way to kill some time – remember those crazy little things called ‘ideas’? The ones that used to exist before YouTube and Netflix? Yeah, they might even give you some of those.

From expert psychologists and economists to comedians and writers, there’s a whole world of audio out there waiting for you.

And if you’ve already devoured both seasons of Serial, never fear: we have plenty more recommendations for you.

So plug in, zone out, and maybe even get smarter with these 7 great podcasts.

Freakonomics
Labelling itself as “The Hidden Side of Everything,” the very personable Stephen J. Dubner takes us on a pop culture and economist’s journey through everything from handwriting and mattress stores to why everyone should be in a rock band– all the while encouraging us to ‘think like a freak’. What started as a best-selling book is now a popular, weekly podcast that is real appointment-to-listen stuff.

How Did This Get Made?
The League actor and stand-up comedian Paul Scheer hosts this hilarious podcast, which deconstructs bad movies and rips apart every scene, plot and ridiculous line before asking How Did This Get Made? Sometimes there’s a live studio audience and a Q&A section at the end. Films covered include Face Off and the Star Wars Christmas Special. The Memory Palace
If you’re getting into the whole podcast revolution but find your concentration span is not up to much yet, this is a great way to dip in to some fascinating audio. A finalist of the Peabody Award 2016, The Memory Palace is a storytelling, history podcast that come in increments of three to 10 minutes – perfect for a short commute.

Philosophy Bites
We’re all cultured, civilized people, but for those who prefer their philosophy and deep thinking in bite-sized chunks, this is the podcast for you. The series follows philosophers who are interviewed for 15-20 minutes on a single subject – perfect if you’re hosting a dinner party and need something to wow your guests with when conversation is flagging.

Call Your Girlfriend
This podcast sees two long-distance best friends – Ann Friedman and Aminatou Sow – call one another to chat about Beyoncé, office politics, and everything in between. The pair occasionally invite a guest pal on to the show for in-depth interviews and are unapologetically feminist – their menstrual cycles are a frequent topic covered on the podcast.

Black Tapes
Public radio reporter Alex Reagan originally intended to create a series of human interest podcasts on people with unusual jobs. But after meeting paranormal investigator Dr. Richard Strand, it quickly grew into a serialized docudrama of unsolved cases that explores the world of the supernatural. If you love vigilante-type crime shows like Serial or Making a Murder, you’ll lap up the creepy Black Tapes. 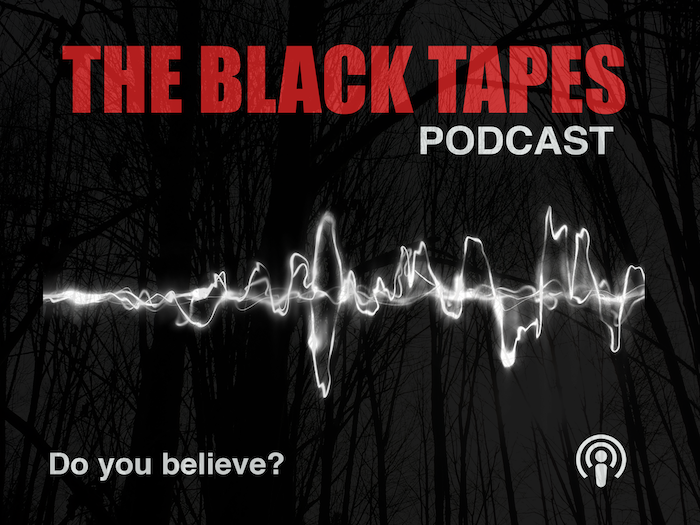 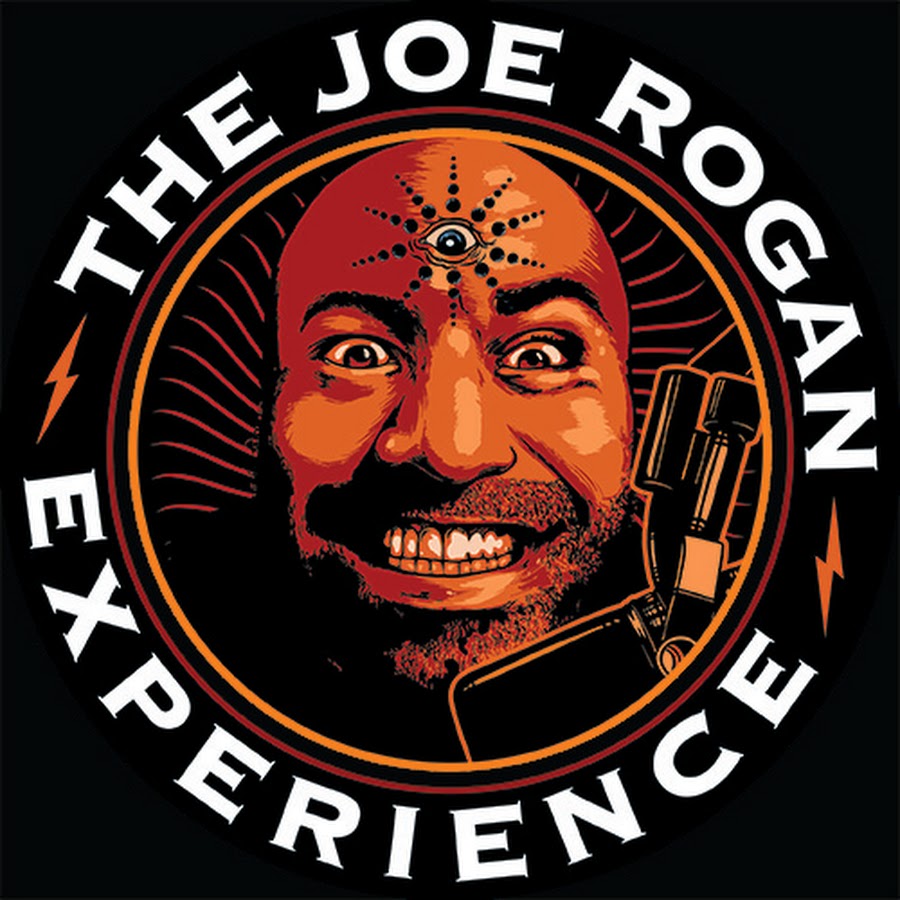 Women of the Hour
One of our favourite funny women, Lena Dunham hosts a miniseries about friendship, love and work. The Girls actress speaks to famous females like Emma Stone and Saturday Night Live cast member Aidy Bryant, who share their thoughts on their bodies and how they learnt to love them.