Canada is by all accounts among the One Percent.

We boast the 11th highest GDP in the world, and are home to the 8th most millionaires (984,000) as well as the 10th most billionaires (39). Our economy just smashed all expectations, too. Comparatively, and on average, we have it damn good, but a diverse free market economy like ours kicks people to the curb as much as it elevates them to penthouse living.

Indeed, the financial reality for Canadians from coast to coast fluctuates as significantly as our altitudes and temperatures. We have over 13 per cent of children living in poverty, spend way too much on housing, and are home to over 200,000 homeless.

Recent stats reveal that the 62 (!) richest people in the world now hold as much wealth as the bottom 50 per cent of the global population. And while we like to think crippling wealth inequality only concerns Bernie Sanders and countries like Russia, a look at Canada’s financial landscape shows just how big some of the gaps among our own citizens are.

Here are 8 sharp financial contrasts between people, places and professions in Canada…

There is a $350,000 difference in annual salary between the highest and lowest paying jobs in Canada.
Specialist physicians (Canada’s highest paying profession) at the high end of the pay scale can earn over $375,000 a year, while sewing machine operators, service station attendants, harvesting labourers, food counter workers, babysitters, nannies, and parents’ helpers take home just $19,750. 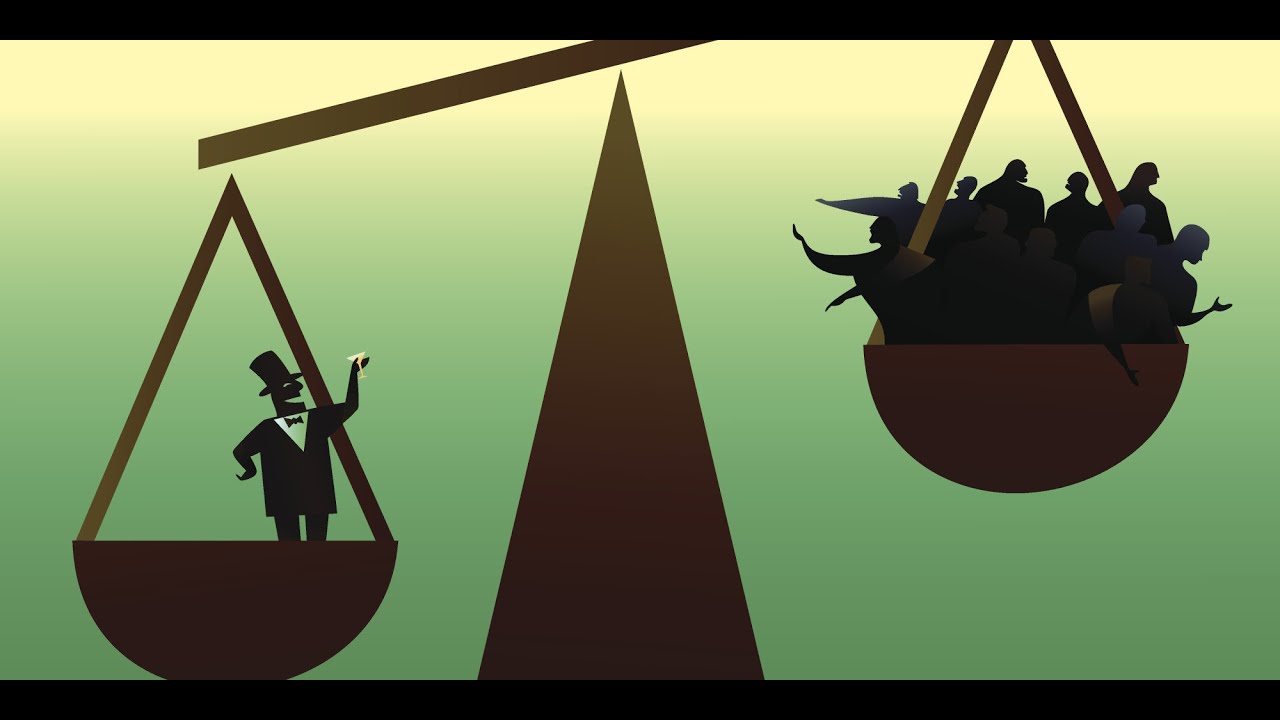 Salary increases for Canadians are dropping, while those for bank CEOs are sky-high.
Canadians can expect to see average base salary increases of 2.4 per cent in 2016, down 0.2 per cent from the year before. CEOs of Canada’s Big Five banks, on the other hand, saw increases up to 72 per cent.

There’s a $333 swing in the weekly salary between Canada’s highest-earning province and the lowest.
Albertans take home a weekly salary of $1,146, while workers in P.E.I. earn just $813 per week on average. That’s an almost $20,000 difference per year.

You can fine dine in a metropolis for the cost of survival in the Arctic north.
Grilled Quebec rack of venison with waterfowl spices, seasonal mushrooms, and reindeer moss at one of Canada’s top restaurants or Cheese Whiz and Pogos in Nunavut – the price is the same.

Canadian CEOs make 184 times as much as the average employed Canadian.
The top CEOs in Canada have already made the average Canadian salary by lunchtime today. Each month, over 850,000 people in Canada turn to food banks because they might not have a lunch.

You can buy 10 islands across Canada for the price of one heaping pile of debris in Vancouver.
These 34 islands from coast to coast are all available for under $500k. This scrapyard-eligible home in Vancouver, meanwhile, set someone back more than $2.4 million.