Once upon a time, the fairy-tale romance was a much simpler proposition.

Okay, OKAY – so it wasn’t all plain sailing back then. But let’s just say that dating for Baby Boomers was a bit of a breeze for the most part compared to today’s technological minefields.

Thanks to social media, smartphones and um, robots, connecting with other people at the touch of a button has never been easier – whether you like it or not.

Here are some of the pitfalls and how to sidestep the challenges to keep your dignity intact.

WhatsApp’s ‘Last Seen’
Wondering what the person you’ve been dating was doing up at 3:30am on a Wednesday morning? Or, more importantly, who they were up with? It’s all part of the paranoia-inducing feature of your WhatsApp that is ‘Last Seen’. It’s yet another way of knowing that, yes, they’ve seen your message and been online. But, nope, they don’t feel like replying to it, thank you very much.
The cure: Try not to assume the worst – they could just be an insomniac who Internets late at night and didn’t want to wake you. Be upfront if it bothers you; detective work in the early stages of a relationship is not a great foundation.

Message Read
Back in the nineties and noughties, we used to send off a text message into the abyss, cross our fingers, and eagerly await a response from our dates. But now the message turns blue and we can pinpoint exactly when the recipient received our message. Cue the dreadful cycle of delusion: “He’s probably waiting until he finishes work to reply – that was two days ago – maybe he lost his phone? – What a d-bag!”
The cure: Don’t hassle them. Sure, there’s a tiny chance they may have been struck by lightning/abducted by aliens/sex trafficked – but it’s far more likely they’re just ignoring you. And if any of those scenarios did actually happen, it still doesn’t change the fact you’ll never see them again.

‘In a Relationship’ status on Facebook
Easy to slip into, so so painful to back out of when the relationship comes crashing down around your ears. Now instead of word getting around gradually amongst your friends, everyone you’ve ever worked with or met on vacation knows your latest romance didn’t work out.
The cure: Don’t do it. Full stop. If you’re secure in your relationship, who cares if you’re Facebook Official? Not convinced? Delete your Facebook and pretend you just “needed a break from social media”… or something. Ghosting
Even if we dreamed of this guy or gal being “the one,” there’s still something therapeutic about a good old fashioned breakup. But thanks to ‘ghosting’ becoming an unfortunate part of the modern dating scene, we’re often left with nothing more than a slow fade out and radio silence. Your breath isn’t worth wasting on them, but that doesn’t mean we wouldn’t love an epic line like Charlotte’s (SATC) “I curse the day you were born.”
The cure: Find inner peace, go to a kickboxing class, make a voodoo doll – do whatever you must to move on. Do not, under any circumstances, talk sh*t about them online or troll them on Facebook.

Stalking
This isn’t just an unhealthy obsession – it’s a necessary phase one screening process that daters must go through in order to get to know their potential partner. Since you’re meeting a stranger online you want to know a little about them, so a quick (ok not that quick) peruse through their Facebook is all in the name of ‘research’. Seriously though, who’s that blonde chick? Bro had better have a hot sister.
The cure: If you can’t stay away from temptation, at least try to feign surprise when your date tells you that you have some mutual friends in common/how awesome her hike to Macchu Picchu was last summer. 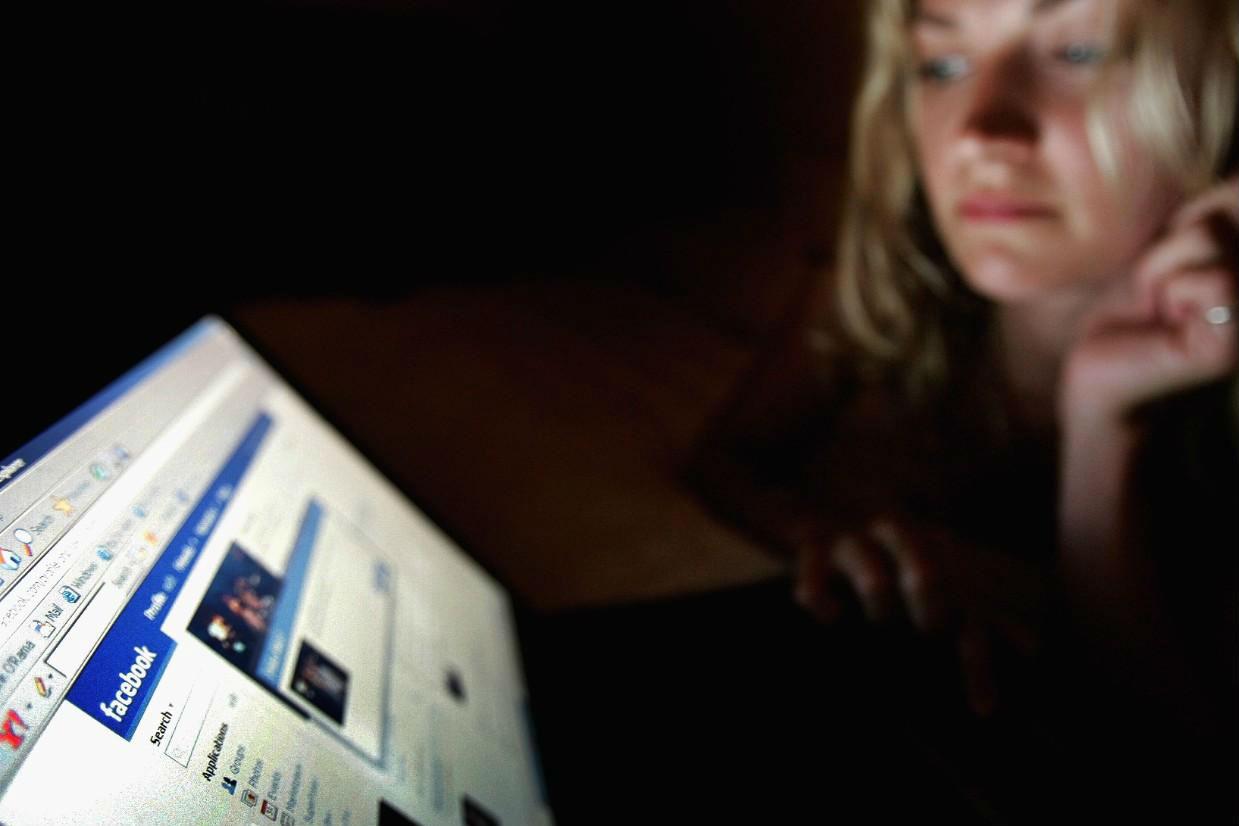 Accidentally swiping left when you meant to swipe right
As if true love in 2016 wasn’t enough of gamble already, you’ve thrown away a shot at a happily-ever-after all because of your clumsy fingers. Perhaps you were tired, or maybe your digits were greasy from that slice of pizza you just crushed – either way, your prince is gone forever. Damn you, Tinder, and your lack of an “Are You Sure You Don’t Like the Handsome Doctor?” button.
The cure: Never drunk swipe, limit yourself to 30-minute Tinder sessions to avoid fatigue, and always have napkins on hand.

Camera Phones
You’re sexting your date, things are getting pretty steamy, and best of all, he has absolutely no idea that you’re wearing granny pants, no makeup, and a t-shirt with yesterday’s curry stains all over it. Trouble is, guys like a visual, so pretty soon he’s going to request a picture and you feel about as sexy as garbage in the hot sun.
The cure: Act all coy and aloof and decline the invitation to send over a saucy snap. Alternatively, tell your date you’re having dinner at your grandma’s house and you need to help her put her teeth back in, thus killing the vibe.