This post is brought to you by Atlas Communications.

Hi, my name is Jasmine and I’m not an alcoholic.

So why the decision to jump onto the wagon for a month?

Last month, millennials across Toronto embraced Sober October, a month-long campaign to raise money and awareness for the Canadian Cancer Society. Deciding to give up booze, especially when it’s for a good cause, was the easy part. Sticking to it was surprisingly difficult.

The problem is that drinking has become so ingrained in the young professional lifestyle that it’s really hard to avoid.

Cocktail receptions. After-work drinks. Pre-drinks. Celebratory drinks. Can I buy you a drink? I-just-got-dumped-drinks. The list goes on.

That’s the beauty of Sober October: it gives you a definitive reason to break the cycle and really commit to laying off the booze for an entire month. And trust me – amazing things will happen.

1. You’ll Be WAY More Productive
How much of your last Saturday was spent recovering from a hangover? When you can spend that time reading, working out, or catching up with friends, you’ll quickly realize how much more you can pack into a day when you haven’t been out drinking the night before.

2. Your Mood Will Improve
We’ve all heard the saying, “Drinking is just borrowing happiness from tomorrow.” Think about the truth in that statement – when was the last time you had an epic, drunken night of hilarious debauchery and didn’t feel like absolute crap the next day? It’s scientifically proven that the older we get, the longer and more intense our hangovers are. A hangover also leads to feelings of embarrassment, shame, and regret. Staying away from alcohol for a month will give you 30 consecutive days of not having those feelings, which is the perfect recipe for a good mood. 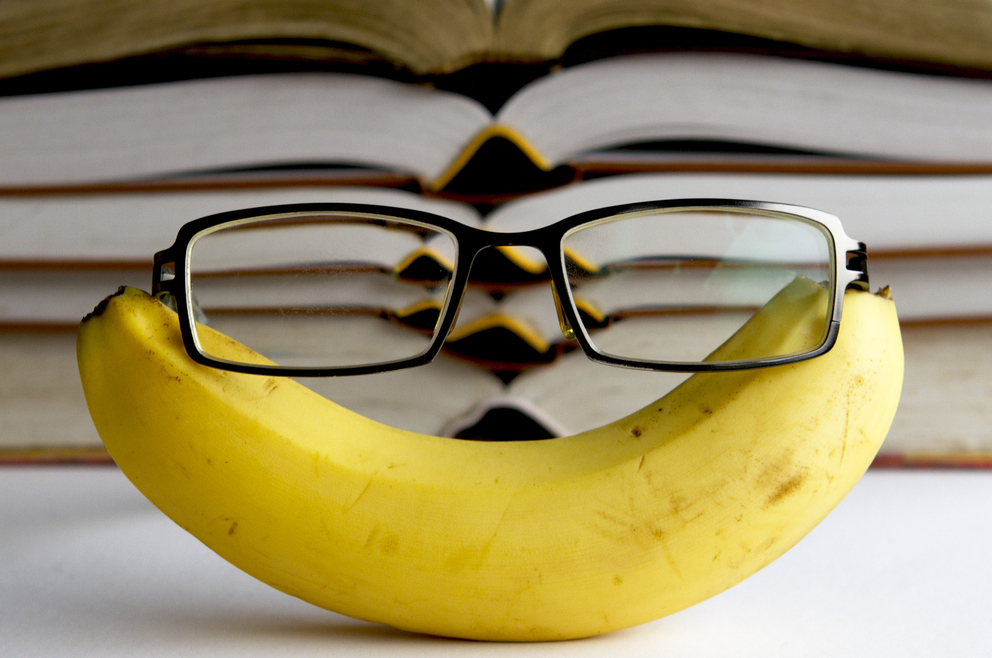 3. You’ll Feel Healthier
When you give up drinking for a month, your body will thank you. Water makes up about 60 per cent of your bodyweight and your good health depends on it. Alcohol has a dehydrating effect on our bodies (duh), which is what leaves you with that nasty hangover and zaps all of your energy. 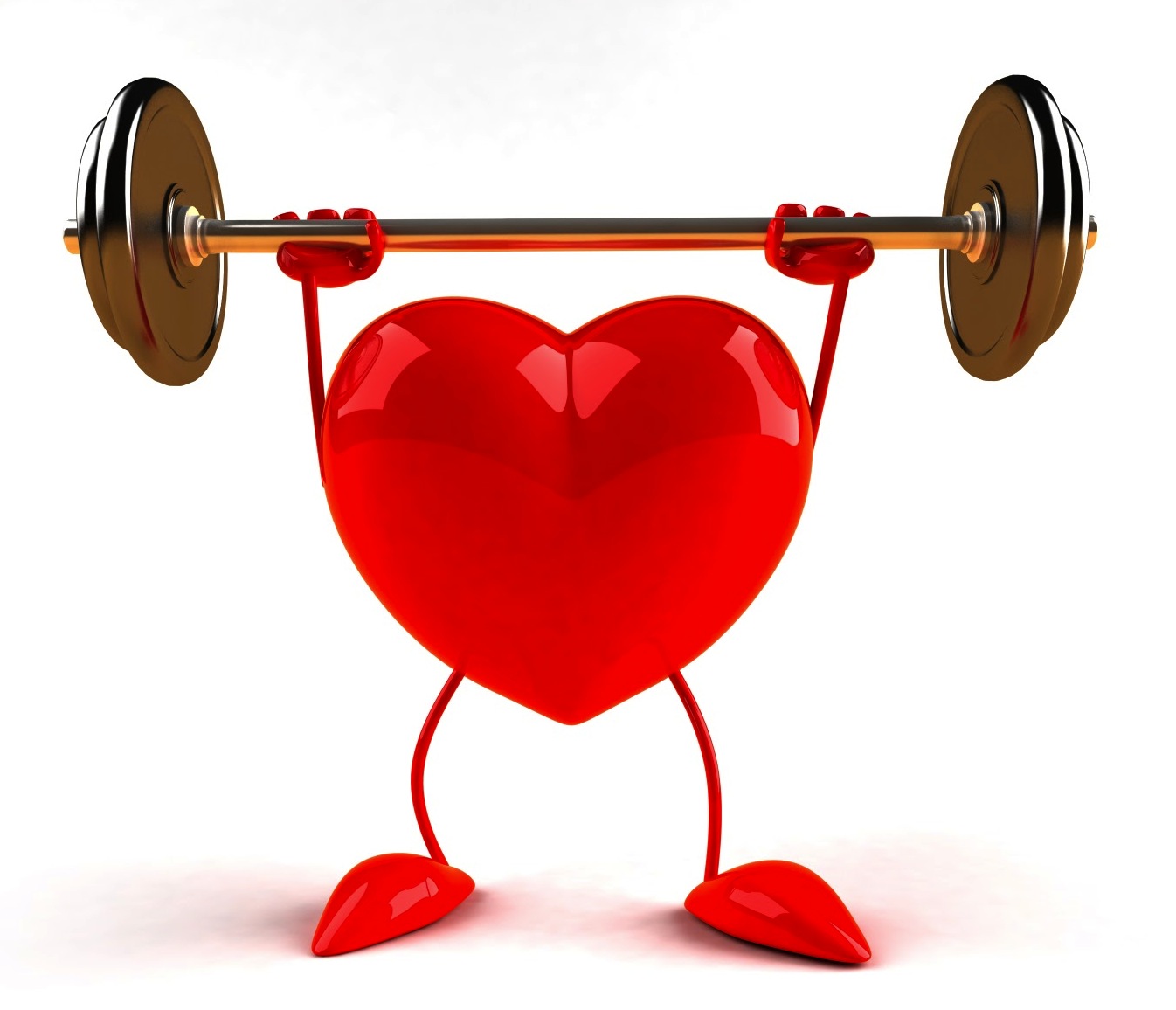 4. You’ll Save Money
Alcohol isn’t cheap. It’s a cost that’s easy to overlook because it’s so commonplace, but it really adds up throughout the week. Think: if you go out twice a week with friends after work and spend $20 both nights, you’re spending $40 a week, $160 a month – almost $2,000 a year – and that’s not even including the damage you do on weekends! Giving up drinking will save you cash instantly and can help you readjust your lifestyle to find other savings. For example: chilling at a friend’s place with snacks instead of racking up a big bill at a bar all night.

5. You’ll Gain Confidence
It’s extremely liberating to realize you don’t require alcohol as a social lubricant. As dreadful as the first moments of a networking event are when you’re only armed with club soda in your glass, chances are you’ll surprise yourself with the sober social acumen you didn’t know you had. Bonus: you’ll remember all of the evening’s conversation.

6. You’ll Have More Time
Having drinks from 5-7pm doesn’t just take 2 hours – it sets the tone for the rest of your night. Are you really going to want to work out after you’ve had a few beers? What about getting around to that work project you’d finally intended to finish? Going for that early morning run tomorrow? Probably not. Giving up drinking will give you the freedom to use all the hours of the day the way you want.

7. You’ll Have More Energy
Drinking is often associated with late nights. When you cut the drinking habit, you’ll be more likely to receive more sleep and a better quality of sleep (FYI: passing out after you’ve had a few actually decreases your quality of sleep). A good night’s sleep and an early start without a hangover will give you an energy boost that will carry over throughout the day.

Now, I’m not saying cut out alcohol forever and ever because that’s no fun, but slowing down and taking a step back is never a bad thing. So while sober may rhyme with October, there’s really no reason not to take a break from booze at any point during the year. What’s stopping you?