Having visitors can be equal parts exciting and overwhelming.

It’s a chance for you to show your friends or family the best the city has to offer and give them a snapshot of what living in Toronto is really like.

But it’s also a lot of pressure – trying to cram in all the sightseeing and elbowing for space at the traditional tourist traps can make you feel like you’re missing out on what the city is really about.

So take our advice: skip the usual suspects and go on an alternative tour of Toronto to give your visitors a real slice of life in the 6ix.

Swap High Park for Trinity Bellwoods
There’s no denying that High Park and its cherry blossoms are a beautiful part of Toronto. But if you want to avoid the hordes of families, strollers, and screaming babies, Trinity Bellwoods may be more up your alley. It’s closer to downtown, there’s no mammoth hill to ascend, and you can sneak in a concealed mickey to pass around between you and every other young person in the city on a summer’s day. 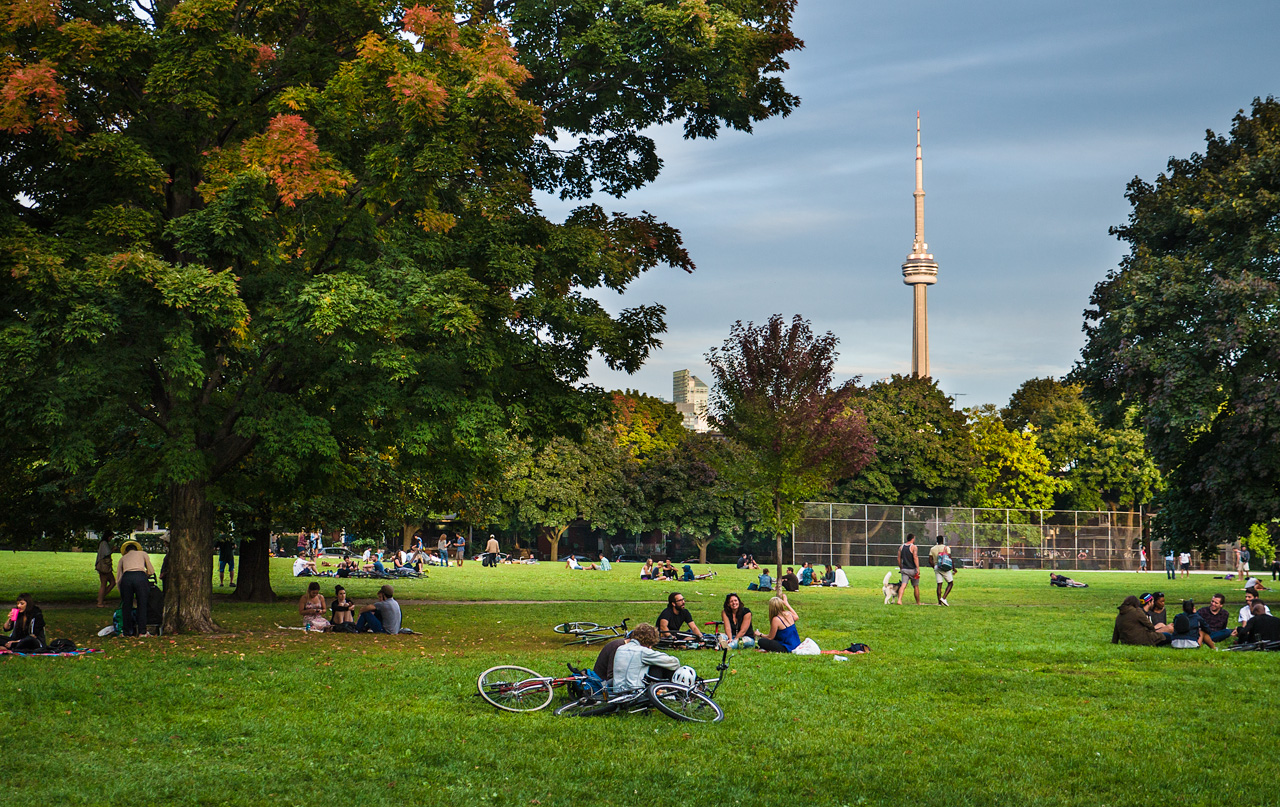 Swap the AGO for Graffiti Alley
This backstreet runs south of Queen Street West from Spadina to Portland Street, and each summer Style in Progress takes over the alley for a 24-hour period of legal painting. It was once home to Toronto’s secret swing, but now it houses some amazing and colourful work from the city’s coolest artists. Plus, it’s a great place to grab an Instagram snap without being told off by a pesky guard. 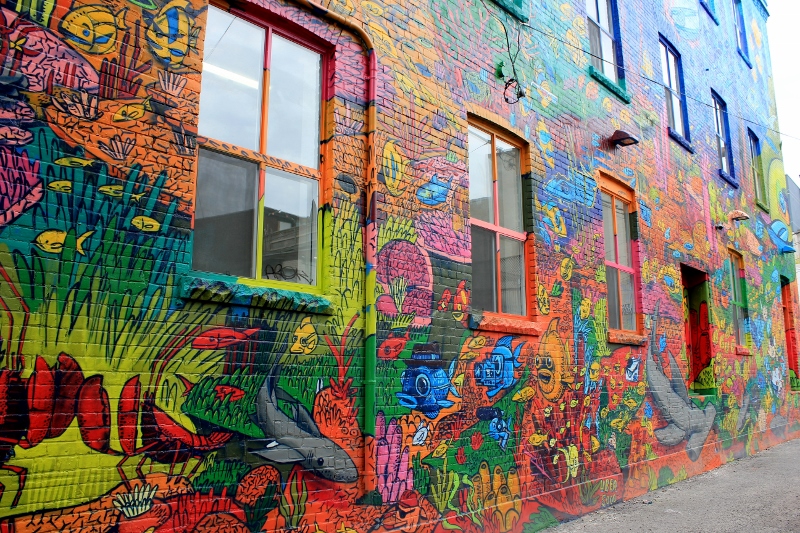 Swap the CN Tower for Toronto Island
It’s tall, it’s iconic – what’s not to love about the CN Tower? Well, the throngs of tourists for one thing. Plus, to get a true feel for the Toronto skyline, you kind of need the CN Tower in it, which you can’t do from the inside. So head over to Toronto Island for the best view of the city and take a bike ride around it to hunt for the perfect photo opportunity. 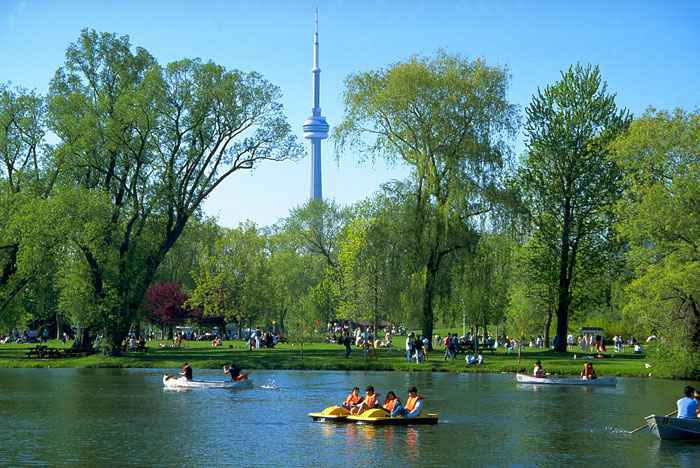 Swap the St. Lawrence Market for Kensington Market
Want the peameal bacon sandwich without being sandwiched between other visitors? Head to Kensington Market for some great food with a trendy atmosphere. Swoon at the scent of freshly baked bread from My Market Bakery, sample that yellow deliciousness at Cheese Magic, and pick up some gourmet sausages at Sanagan’s Meat Locker – you won’t be disappointed. 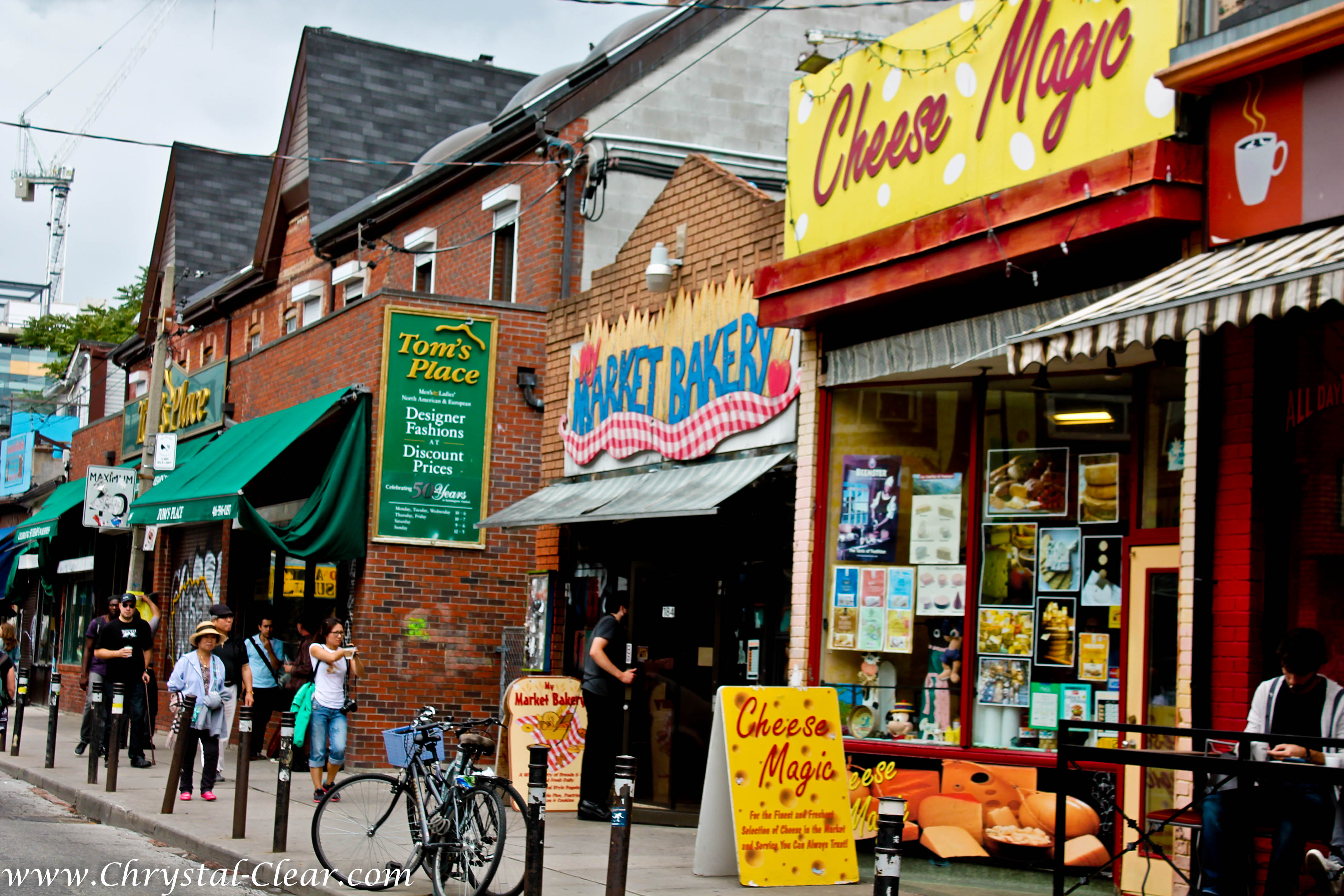 Swap the ACC for Massey Hall
If you want to hear live music within some stunning architecture, grab a ticket to one of the gigs going on at Massey Hall on Shuter Street. The heritage building was the site of the legendary Charlie Parker-Dizzy Gillespie concert, recorded back in 1953. The neoclassical building is over 100 years old, and let’s just say it beats the ACC.

Swap The Eaton Centre for Queen Street West
Renowned globally over for its great shopping scene, Vogue named the Queen Street West neighbourhood among the coolest in the world. And with a bunch of amazing boutique shops to choose from, as well as a few trusted chains along the strip, it’s a great way to while away the day on a trip to Toronto. Plus, you can’t stroll casually through the sunshine with an ice cream cone in the Eaton Centre. 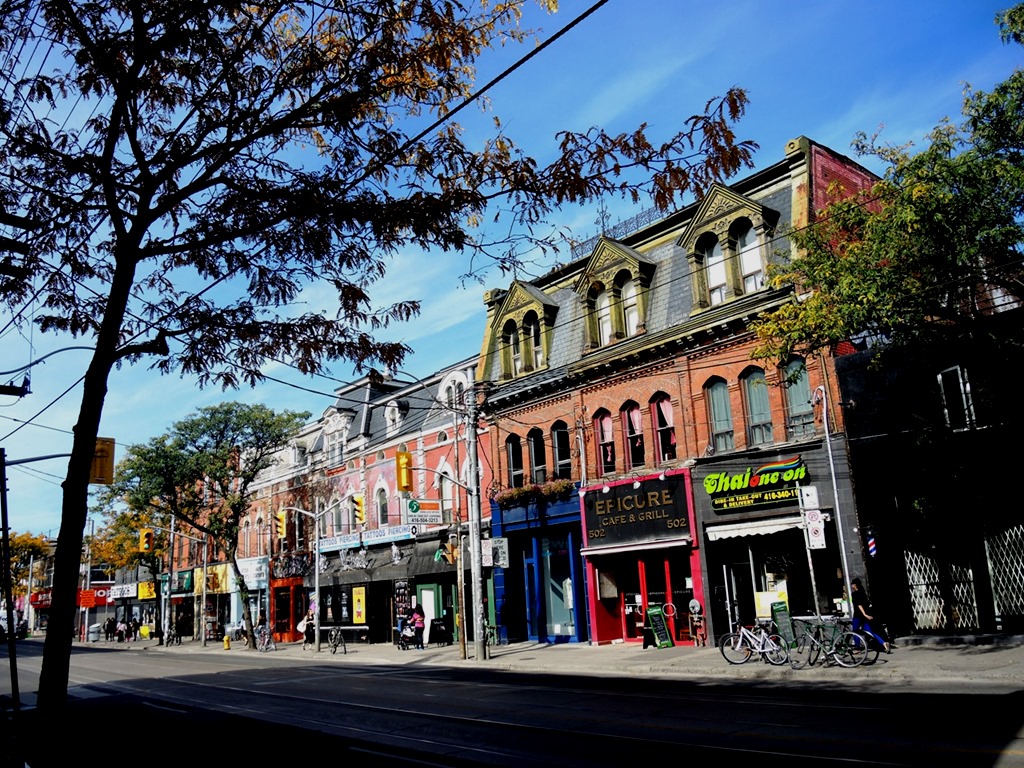 Swap Niagara for Prince Edward County
If you’re looking for a day trip or an overnight stay, Niagara is definitely worth the short journey. But if you’ve seen the falls before, or you’re looking for somewhere you can kick back without the human traffic, Prince Edward County has plenty to offer for just a slightly longer drive out of the city. Hire a bike, take in the stunning limestone cliffs, and sample some of the amazing wine and cheese on offer. 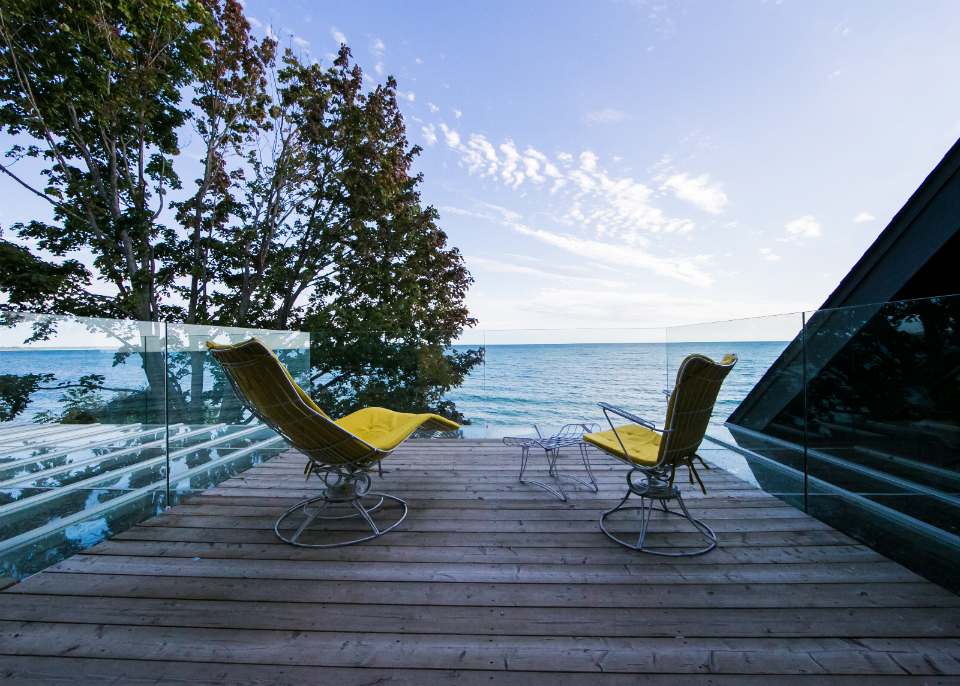 And if you still need more pointers, check out our guide to the perfect 24 hours in Toronto.