We really hope we don’t have to tell you that October 19 is federal election day in Canada.

Not only should you care, you should make it a mission to make it to the polling station to cast your vote.

According to a Statistics Canada report released yesterday, more young people are likely to cast ballots in the upcoming election than in the 2011 vote. Considering the per cent of those between the ages of 18 and 24 who voted was 38.8%, we certainly hope so.

Here are 7 reasons you really should vote.

1. It’s time to start caring again
Our grandparents are showing us up in the voting department. For three consecutive federal elections in the late 1950s and early ’60s, more than 79 per cent of Canadians cast a ballot. But that figure has been declining ever since. Our grandparents aren’t going to be around forever – it’s time to reverse the trend.

2. You pay taxes
Whether they’re coming off your earnings or are an added hit to a major purchase, taxes are annoying. But you can at least feel better about paying them (and as to where your money was going) if you’ve voted and your candidate ends up winning.

3. You can share your decision to vote on Facebook
Even if you have no clue who’s running, you at least want to look like you care and are interested on social media, right? We’re just kidding, but deciding to vote is also an excuse to change your profile picture to show your support for the cause, the same way you did when same-sex marriage was made legal in the US last spring. Just go to Vote Nation and upload your picture. 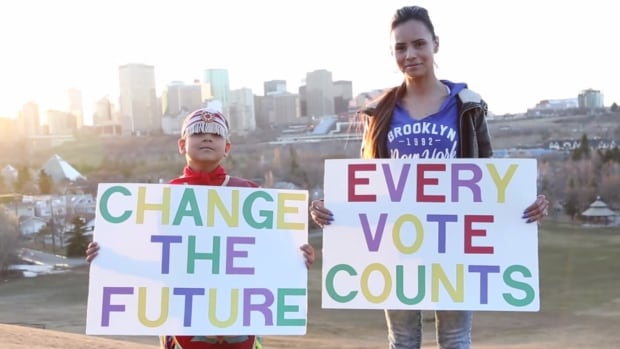 4. It’s embarrassing to admit that you didn’t
These days, it’s sort of embarrassing to be a young, connected, driven young professional and to admit you didn’t vote. While others’ opinions shouldn’t be your driving force, you don’t want to be that guy or girl at the dinner table or in the office who sheepishly admits to not voting.

5. It’s easy
Compared to the past, it’s easier than ever to research candidates, parties, and platforms thanks to the Internet and online writing that breaks it all down for you. Meaning, you don’t have to have a poly-sci degree to understand what’s happening. Not only is it simple to do your research, it’s also easy and convenient to vote, with polling stations within walking distance from your place. The whole thing takes just a few minutes. 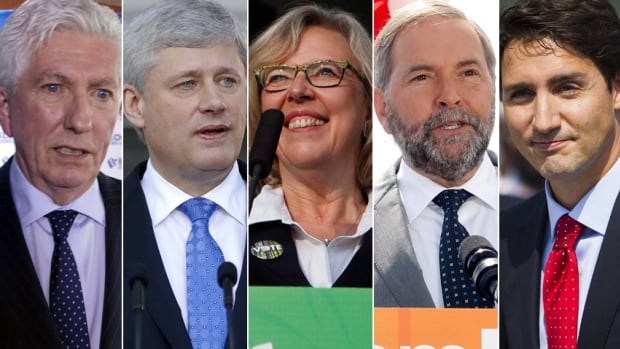 7. It’s your right
As a proud Canadian citizen over the age of 18, it is your right to vote – and one that many people have fought to achieve. It only makes sense to take advantage of the opportunity to get out there and exercise your right.

There you have it. Now, break the cliché that young Canadians don’t care about politics and make sure you schedule in time to vote on Monday, October 19.