Favourite books and the characters within their pages have a special place in our hearts forever. So how would you feel knowing that some of the most loved ones in literature had a completely different name at one point?

Sure, we may never have known had the authors not confessed to their previous aliases. But it’s disconcerting to think that if our beloved heroes and heroines hadn’t been rechristened, it may have drastically changed some of the most well-known quotes out there.

Here are a few we’re glad the authors had second thoughts about.

1. Hermione Granger.
The scholarly Hogwart’s student was originally given the name Hermione Puckle, but J. K. Rowling changed it to something less frivolous that was better suited to the character. And re-imagining quotes like, “Miss Puckle, you foolish girl, how could you think of tackling a mountain troll on your own?” just seem incredible to us now, nearly 20 years after its publication. 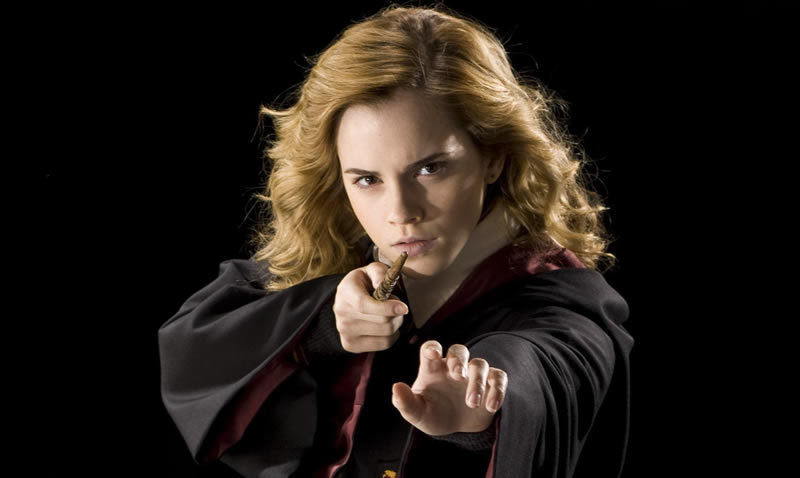 2. Tiny Tim.
Supposedly based on the son of a friend of Charles Dickens, the author tried names including “Tiny Mick” (um…) and “Little Fred” (absurd). Thankfully, he eventually settled on the much more poetic Tiny Tim and named Scrooge’s nephew “Fred” instead. 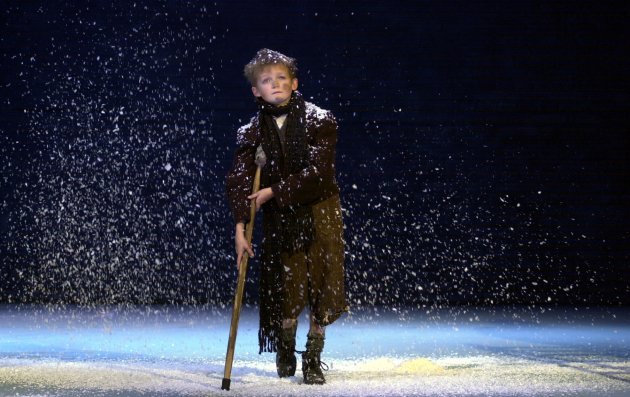 3. Oompa-Loompas.
Roald Dahl actually changed almost all of the names in Charlie and the Chocolate Factory. The first draft included Augustus Pottle instead of Gloop, Elvira Entwhistle as an alternative to Veruca Salt, and, bizarrely, Herpes Trout, who later became Mike Teavee. Perhaps most shocking of all, though, was Dahl’s original name for the Oompa Loompa’s – the workers were first called Whipple Scrumpets.

4. Sherlock Holmes.
In early plot outlines Sherlock Holmes’ sidekick was called Ormond Sacker before he eventually became Dr. John Watson. “Elementary, my dear Sacker?” We think not. And while we like it a lot better, you kind of have to wonder if Arthur Conan Doyle was convinced about the changes he made – Dr. Watson’s first name is actually only mentioned on four occasions through the series of books. 5. Gandalf the Grey.
The wizard that became Gandalf was originally called Bladorthin in the early drafts of Lord of the Rings. However, J. R. R. Tolkien later assigned this name to an ancient king who had ordered some spears from the dwarves. We’re glad he changed the title to one that didn’t sound like something you can pick up at Shoppers Drug Mart.

6. Scarlett O’Hara.
This sassy Southern Belle was forever immortalized by Vivien Leigh in the Hollywood epic, but in early drafts of Margaret Mitchell’s 1936 novel, she was referred to as the very weak sounding Pansy O’Hara. Luckily her name was changed to the much more appropriate Scarlett just before it went to print. Frankly, we do give a damn.

7. Count Dracula.
It’s funny to think that the protagonist of Bram Stoker’s gothic thriller could have been known as Count ‘Wampyr’ instead of Dracula. It sounds a little to us like someone is saying the word ‘vampire’ with their mouth full (of the flesh of young necks, perhaps?) and is definitely more camp than creepy. It would also have been odd to describe the kids running around the neighbourhood at Halloween in capes and fangs as tiny Wampyrs. 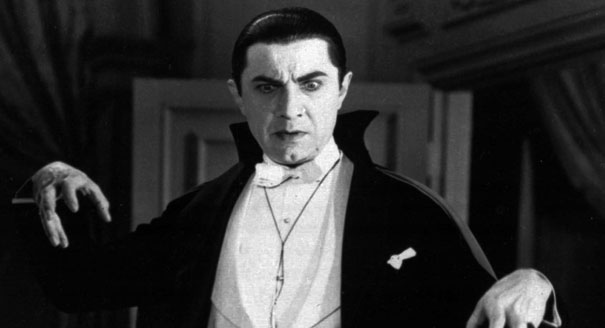