For the very last time…Winter is Coming.

To commemorate the final season of the most significant pop culture phenomenon of the decade, one of the most successful TV series of all time, Game of Thrones, Travelzoo has assembled a list of the most stunning film locations of the series – as well as insights into what to explore on your rigorous trek through the Seven Kingdoms.

I know I am not alone in feeling devastated that this epic show is coming to an end. However, we can all seek solace in the fact that the captivatingly beautiful and monumental landscapes that graced our screens exist somewhere out there in the world.

Travelzoo’s list of Game of Thrones-inspired destinations includes magnificent locations where some of the show’s most pivotal moments occurred. From King’s Landing to the Dothraki Sea, here are the must-visit destinations for any Game of Thrones Fan. 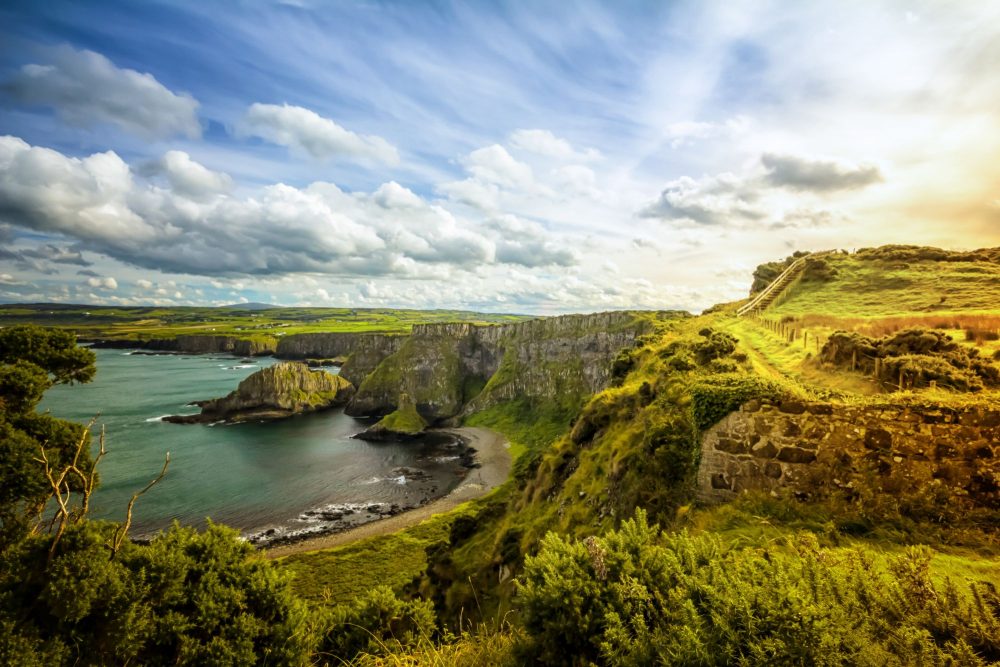 Northern Ireland is the real home of Game of Thrones, with many scenes filmed in a studio in the capital of Belfast. The crew also took advantage of the stunning natural scenery in the Dark Hedges, a line of beech trees that is transformed into the infamous Kingsroad in the series. The surrounding area is a beautiful dreamscape of cascading mountains, secluded beaches, and magical castles. It is particularly pleasant in the spring when everything is in full bloom. For intrepid travellers, Travelzoo suggests exploring the area with a camping trip. 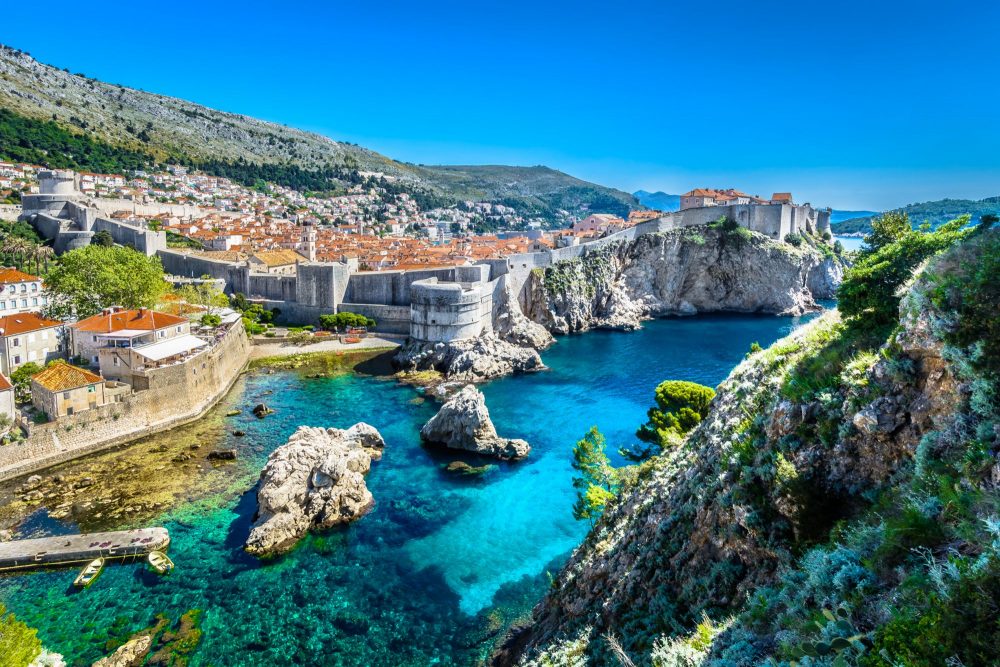 Dubrovnik, Croatia, with its spectacular city walls and medieval architecture, morphed into the capital of Westeros, King’s Landing – the location from which the menacing Lannisters have long ruled, terrorized, murdered, and sent their regards. Cersei Lannister’s infamous Walk of Shame – one of season five’s most iconic moments – took place across Stradun, one of Dubrovnik’s most well-known streets. Travelzoo recommends visiting the city’s walls where they can enjoy a pleasant stroll and admire the awe-inspiring views of the Mediterranean Sea. However, the early bird gets the worm, and the area tends to get quite crowded by 10 in the morning. Travellers are advised to plan ahead if they wish to get a good spot, and then have breakfast in one of the quaint terrace cafes.

Iceland: North of the Wall 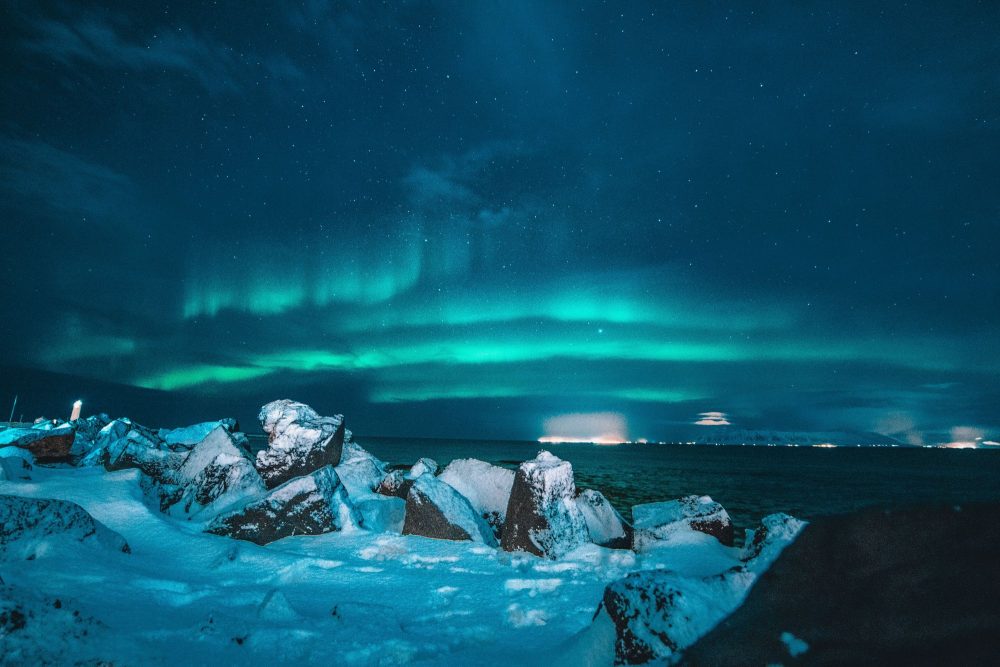 There is no better location to capture rough, jagged, cold, strikingly captivating scenery than Iceland. Game of Thrones films at various sites across the country; it is the location for the land beyond the wall where the White Walkers and Wildlings live, as well as the destination of Jon Snow’s expedition and the Crows of the Night’s Watch. For those who love nature, Iceland is the pinnacle of wonder with its hot springs, volcanoes and northern lights. Travelzoo suggests exploring the Vatnjajökull glacier; it is Europe’s largest glacier covering eight percent of Iceland’s total landmass. Its overwhelming vastness appears in multiple showstopping scenes in the series. 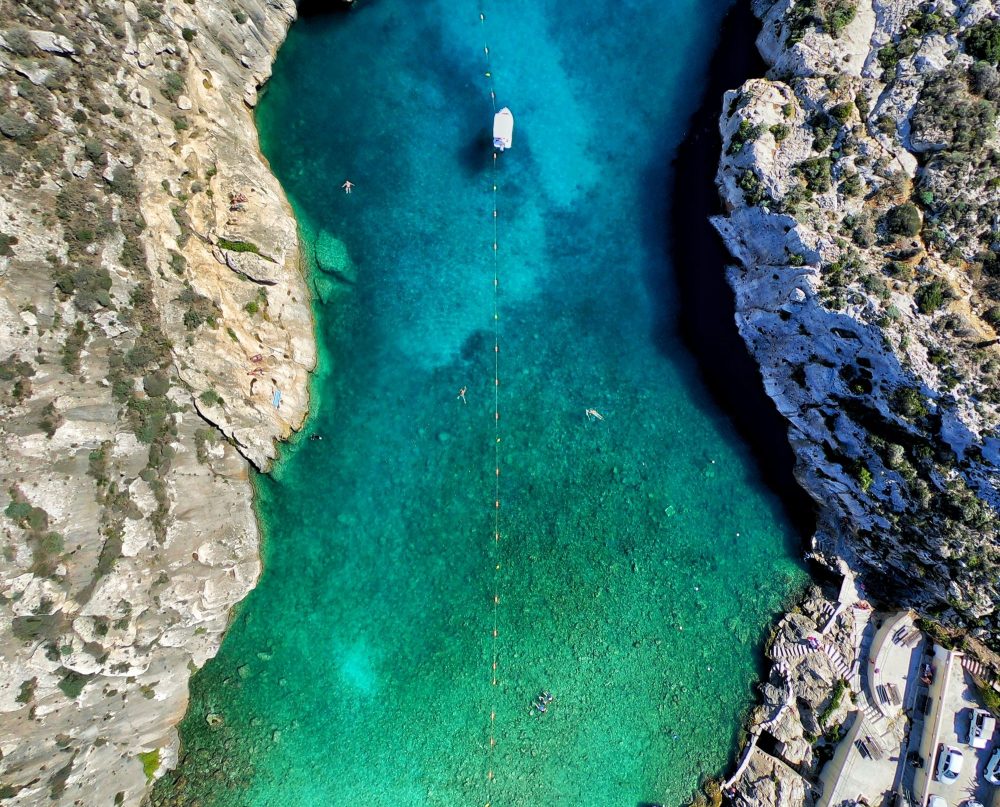 With its picturesque antique cities and its gorgeous coastlines, Malta’s enticing scenery has attracted filmmakers from all over the world. San Anton Palace, the official residence of the president of Malta, was used as the setting for the Red Keep, the location where the sinister Lannister family concocted many an iniquitous plot. Fans still grieving the untimely demise of (spoiler alert!) Ned Stark, will recognize the historic Fort Manoel, the site of his execution at the end of season one. Those looking for a fun outing should explore the famous sea cave located on the southern coast of Malta, Blue Grotto, says Travelzoo. Here, travellers can swim, dive, and snorkel – all while indulging in the remarkable light reflections that give the water its idyllic blue hue. 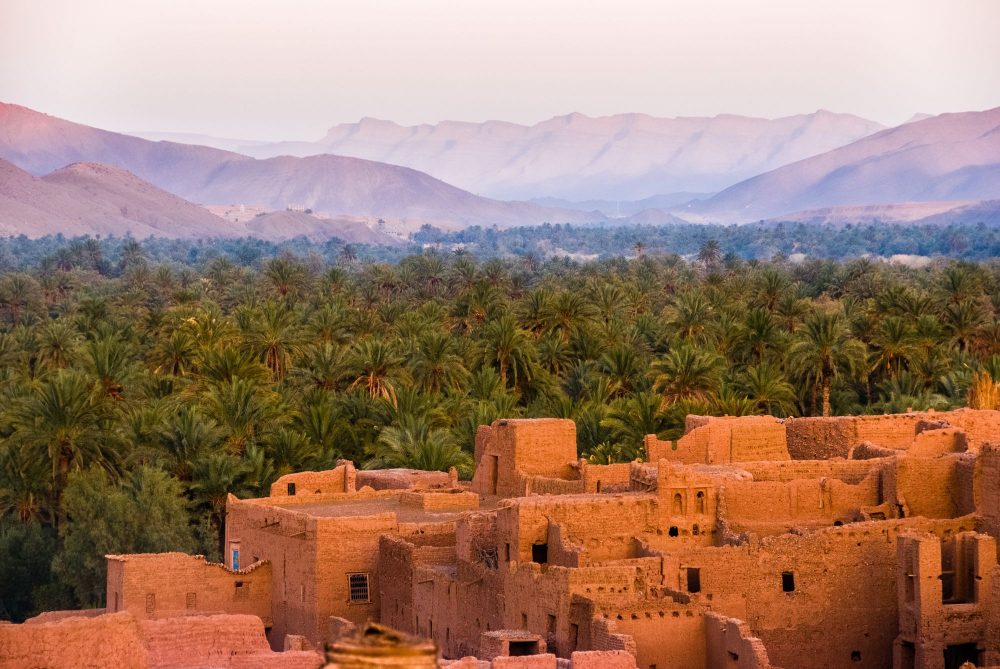 Another favoured Game of Thrones shooting location, the production team chose Ait-Ben-Haddou as the city of Yunkai, where fan-favourite, Mother of Dragons Daenerys Targaryen becomes “mhysa” to the former slaves that she freed. The scene in which Daenerys journies to Astapor and acquires her army of Unsullied soldiers was filmed in a city called Essaouira, located near Marrakesh. If you are a nature lover, Travelzoo recommends taking a day trip to the Atlas Mountains where you can explore the incredible waterfalls of Setti Fatma. 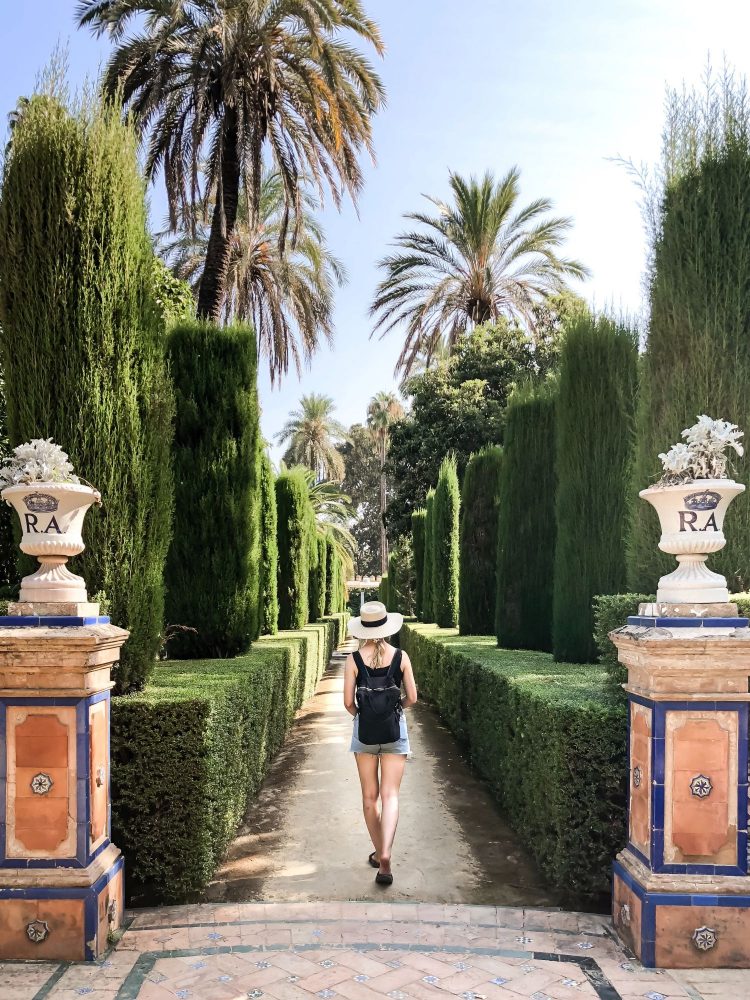 The famous palace Alcazar de Sevilla can be found in Seville. Here, real Spanish kings have been known to live from time to time. Interesting tidbit: the enchanting building with its immaculate gardens also serves as the setting for the Water Gardens, the palace in Sunspeak that serves as home to House Martell. Also, Myrcella Baratheon can be seen walking through the parks of this beautiful stately home. The bullfighting arena of Seville – known as the Plaza de Toros de la Maestranza – also appears in the fifth season of the show. For travellers looking to immerse themselves in Spanish culture, Travelzoo suggests visiting Granada; the famous and fabulous Alhambra, situated on the Sabikah Hill, as it is one of the most significant examples of the Moorish style of Islamic art.