Between the seemingly record number of food and music festivals, the Pan Am Games, and the Jays’ winning streak, 2015 has been a pretty epic summer.

But sometimes the best part about the 6ix is getting out of it for a day or two, especially if you haven’t left the confines of the city since bathing suit season started.

While there’s no shortage of things happening in the city before Labour Day hits, if you’re in the market for a day or weekend road trip, you may want to consider these five events – they’re definitely worth the drive (and the car rental).

The Orangeville Show Jumping Tournament; Orangeville, Ontario.
Just because the Queen’s Plate is over doesn’t mean you can’t enjoy a refined day of horses in the Ontario countryside. It goes down on Saturday, August 15 at the Orangeville Show Jumping Tournament, which draws competitors from around the world. It’s made even better with the addition of some of Toronto’s finest food vendors and a performance of Toronto’s beloved Julian Taylor Band. A $10 General Admission Ticket includes 1 GA seating for the $56,000 Zucarlos Grand Prix, followed by a live performance by the boys in the Champions Pub. If you need a ride to Orangeville, 150 of the GA tickets include a bus ride to the event from Toronto and back on a first come, first served basis (**add this to your ticket with your purchase). VIP options include VIP tickets in the tent. Find more information here.

The Lindsay Rib Fest; Lindsay, Ontario.
The stunning Kawartha Lakes cottage country is even more inviting this weekend – even just for a day trip. That’s because The Lindsay Rib Fest goes down this Thursday, August 13 to Sunday, August 16. Weekend highlights include a performance by The Trews, a rib-eating contest, a chili cook-off (inspiration for football season), a classic boat show, and a Margarita Village on the beach. The festival also features no shortage of food vendors to dish up the best of the Kawarthas (and we’re talking about more than just the dreamy Kawartha Dairy). All proceeds will be donated to the registered charities of Community Care City of Kawartha Lakes and the Canadian Mental Health Association Haliburton Kawartha Pine Ridge branch. Find more information here.

The Sheepdogs at The Key to Bala; Muskoka, Ontario.
Most young professionals who grew up in Toronto know that no summer is complete without letting loose at a concert held at Muskoka’s Key to Bala. Even more notable is when that concert happens to include one of the hottest homegrown talents of the past half a decade, The Sheepdogs, as it will on Saturday, August 29. The Juno Award-winning group (they took home three Junos in 2012) has just released their new self-titled album, produced by the The Black Keys’ Patrick Carney and Austin Scaggs. We have a feeling some of their hits we know and love will be involved too. And if you’ve seen The Sheepdogs in concert, you already know it’s going to be a good show. Find more information here. 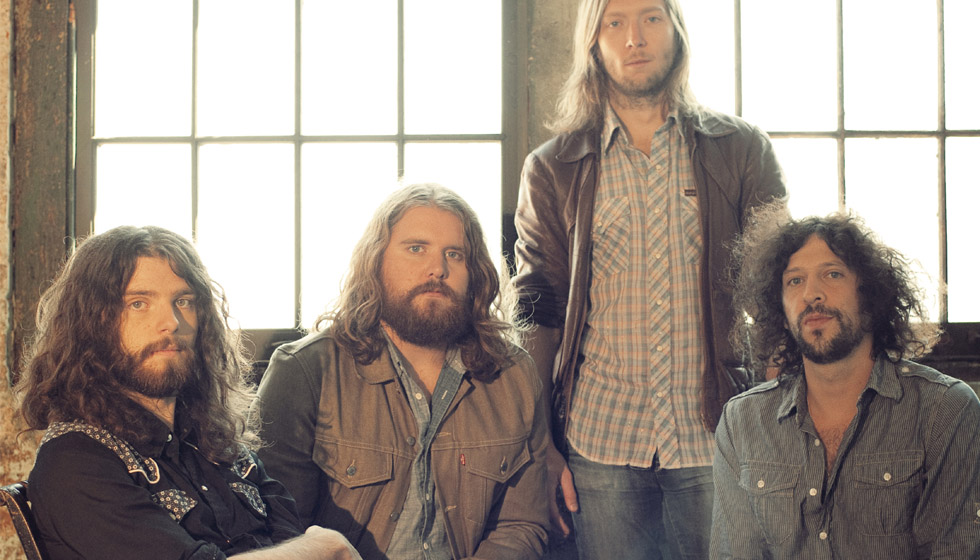 The Shaw Festival; Niagara-on-the-Lake
Niagara-on-the-Lake is always a good idea for a day trip or wine-filled weekend out of the city. It’s pretty much a travesty to go this time of year and not include some quality theatre in the mix (though probably not after a day of wine tasting). Now in full-force, the iconic Shaw Festival will run until November 1, and includes a variety of Bernard Shaw and Shavian productions for all theatregoers – whether you’re taking the parents or your new significant other. Find more information here.

County Comedy Festival; Prince Edward County
Partially thanks to the publicity offered by The Drake Devonshire, Prince Edward County – complete with its rolling vineyards and Instagram-worthy beaches – is hotter than ever. If you’re a fan of live comedy, you may want to plan your road trip out there between August 26 – 30th for the County Comedy Festival. Filled with some of the country’s funniest stand-up, improv and sketch comedians and anchored by This Hour Has 22 Minutes star Cathy Jones (August 29), Comedy Country includes a variety of shows at venues throughout the county. Find more information here.

Now, all you need is a well-curated playlist and reliable road trip partner in crime and you’re good to go.