Topdeck Travel is a youth travel company with a passion for creating grand adventures and life-long memories.

When planning a summer trip to Europe, most travellers tend to gravitate towards the famous sights and attractions of Western Europe: the Eiffel Tower, the Leaning Tower of Pisa, Gaudi’s La Sagrada Familia, and the like. But once you’ve ticked those classic items of your bucket list, try looking a little further east to expand your horizons.

From awe-inspiring World War II landmarks in Krakow and medieval artefacts in Prague, to the stylish nightlife of Budapest and Ljubljana’s artsy neighbourhood, these are the cities not to miss when exploring Eastern Europe this summer. 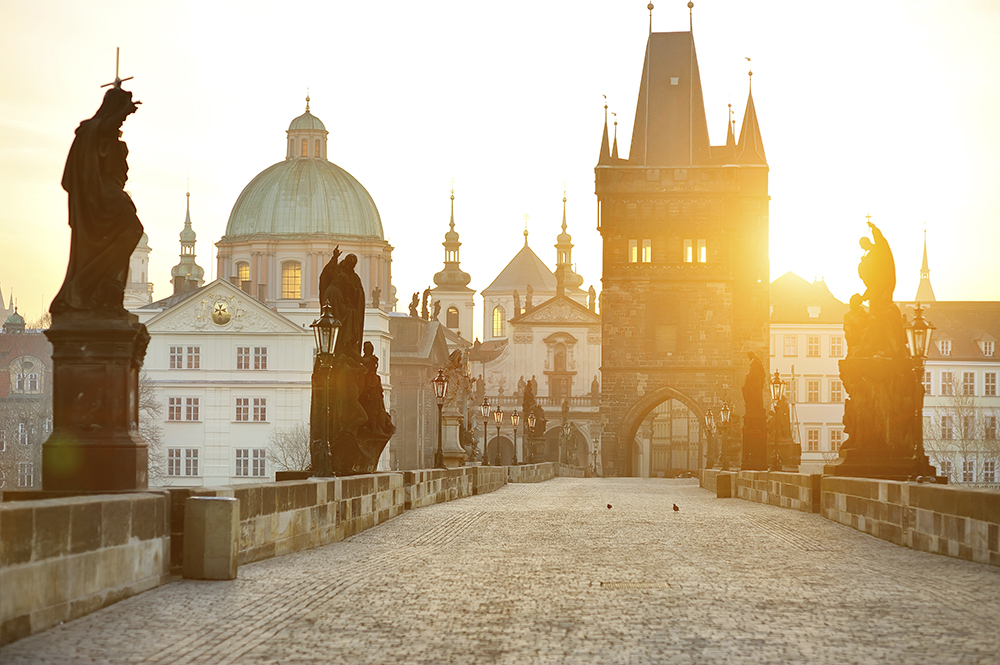 Charles Bridge by night (Prague, Czech Republic) – For amazing views of the city lights and the nearby castle, a night time stroll across Charles Bridge is an absolute must. Free from the hustle and bustle of the day, the 14th century bridge comes to life with the sparkling panorama of Prague after dark.

Letna Park (Prague, Czech Republic) – On a warm summer day, pull up a seat with a cold beer in hand and enjoy one of the best city views Prague has to offer. Situated atop steep embankments above the Vitava River, this leafy public park is the perfect place to while away an afternoon with friends. 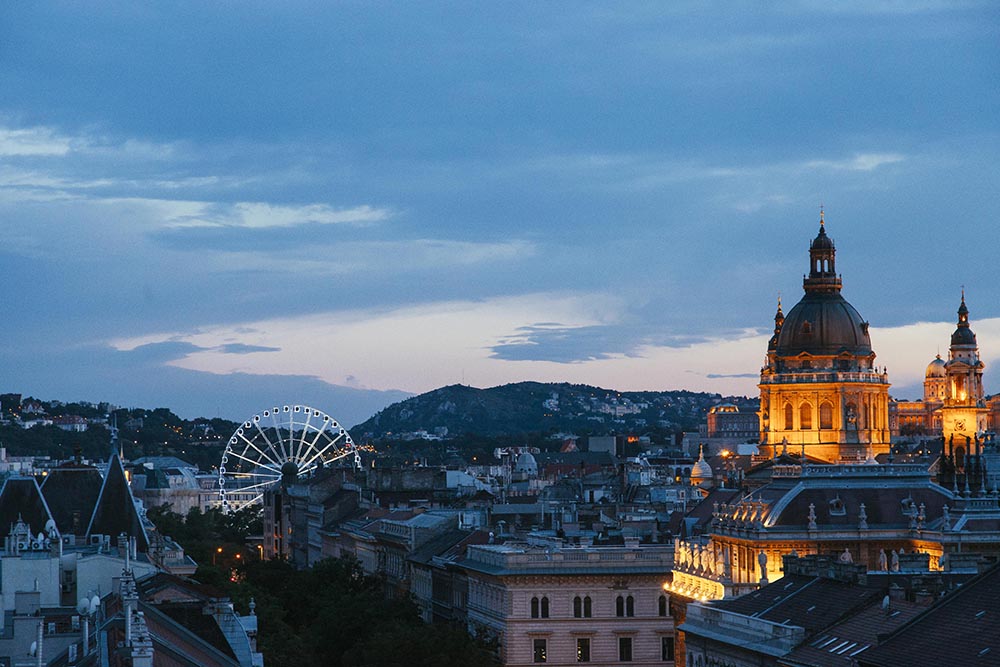 Ruin Bars (Budapest, Hungary) – Happy hour in Budapest and you’re not sure where to go? Just follow the crowds of trendy locals streaming into the city’s most lively and stylish pubs – Ruin Bars. These underground watering holes were once derelict industrial buildings and unused outdoor spaces. Now reclaimed and re-imagined, they’re among Budapest’s most sought out hot spots.

Fisherman’s Bastion (Budapest, Hungary) –The decorative gothic fortification of the Fisherman’s Bastion offers panoramic views and stunning photo ops that even the locals can’t get enough of. Break out that selfie stick and go crazy! 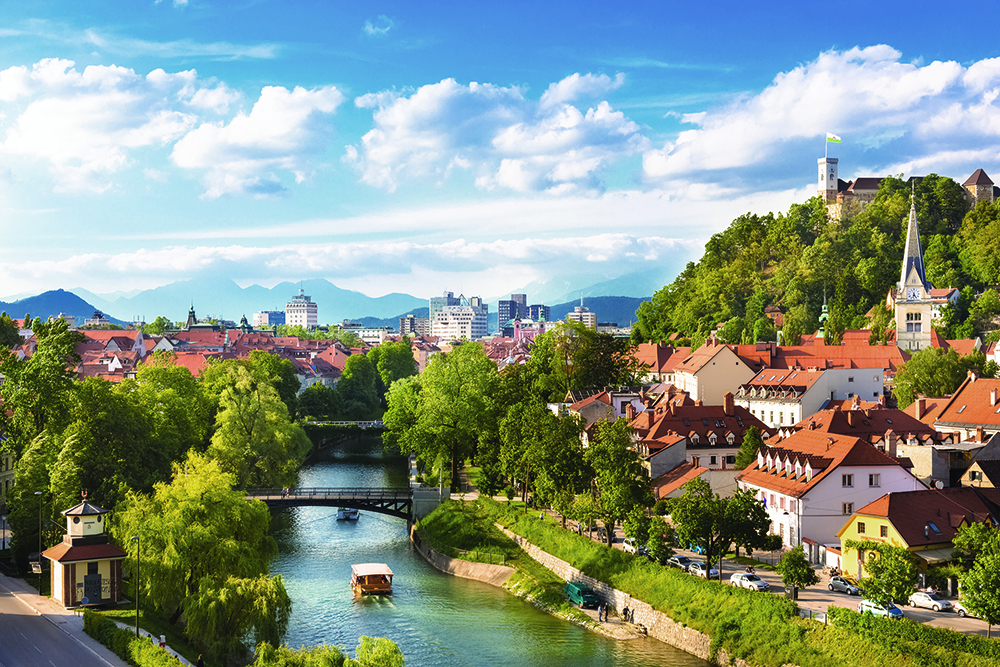 Metelkova Mesto (Ljubljana, Slovenia) – Now this is where the really cool kids hang out. Put away your cameras and don your best imitation of a local to get a glimpse of this internationally renowned alternative community in the centre of Slovenia’s capital.

Ljubljana Riverfront (Ljubljana, Slovenia) – Alabaster bridges, pylons, and pyramids adorn the banks of the Ljubljanica River flowing through the heart of Slovenia’s capital. Park yourself at a patio on the riverfront and enjoy some people watching in one of Europe’s youngest cities. 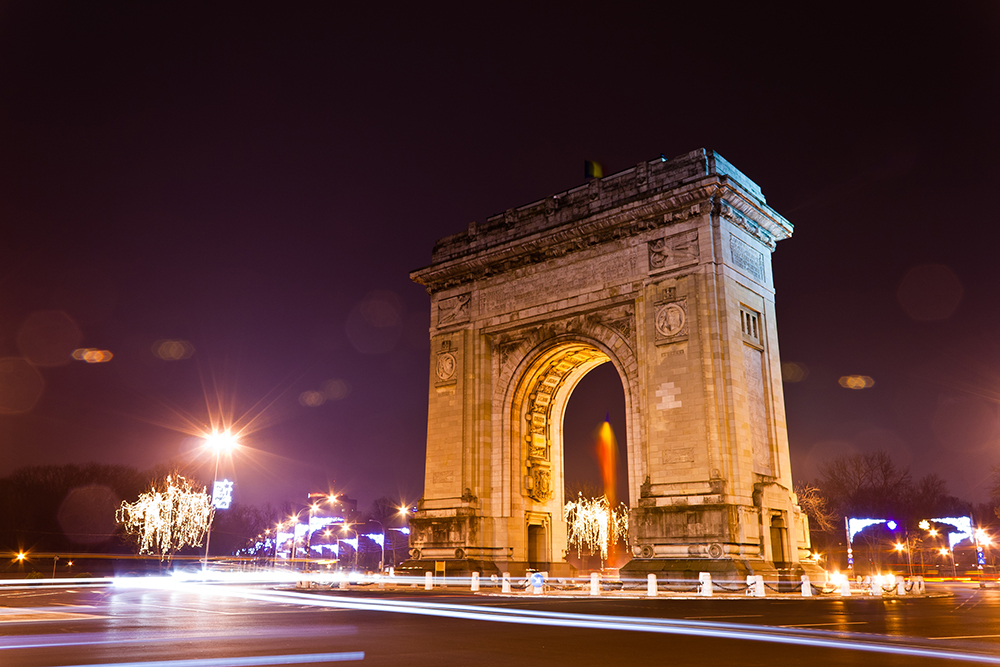 Old Town – This small area at the heart of the city is all that’s left of pre-World War II Bucharest. Having survived the devastation of the War, it’s now Bucharest’s liveliest entertainment district with no shortage of bars, cafés, and stunning old world architecture. 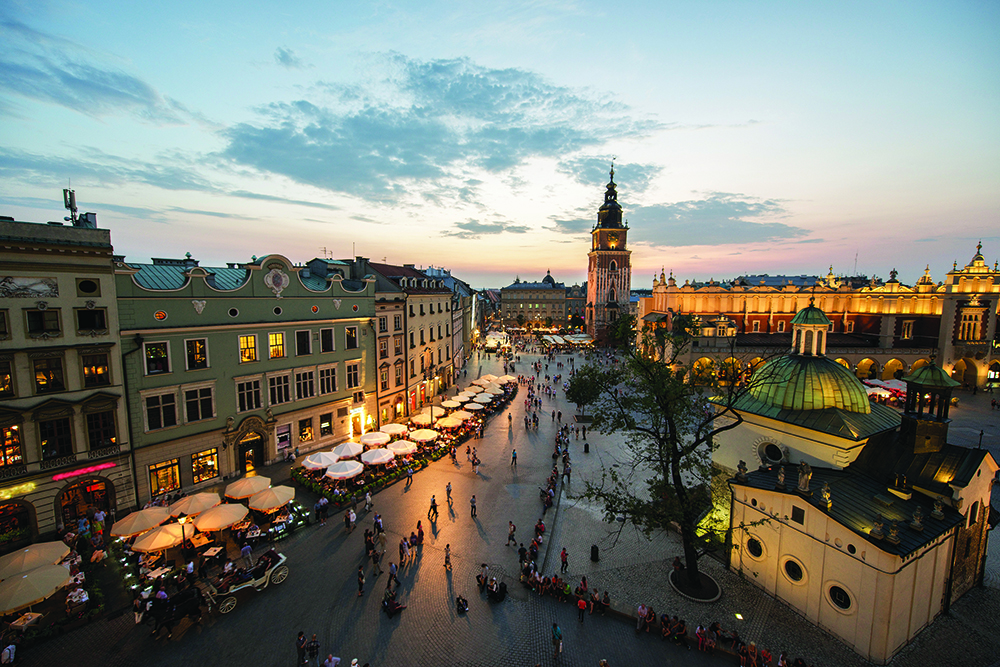 Schindler’s Factory – Located in Krakow, Oskar Schindler’s fabled factory has been reimagined as a modern museum devoted to the five-year Nazi occupation of the city during World War II. It’s a can’t-miss, awe-inspiring experience for anyone visiting the area.

St Adalbert’s Church – Descend into the crypt of St. Adalbert’s Church and take a journey back a thousand years. One of the oldest stone churches in Poland, its history goes back to the beginning of the Middle Ages.