So, you’ve finally decided to become one of the cool kids and move to Berlin.

First of all, congrats, because millions of aspiring souls around the world never get past the talking about it stage.

And if there’s a type of person more intolerable than someone who parades around like they aren’t just one of tens of thousands who migrate to Berlin every year, it’s that person who goes on about the idea of moving to Berlin like they’re threatening to move to Canada.

Sure, you’ve read the New York Times, but how much do you really know about your neue heimat?

You can have a space the same size as what you’re living in now for half the price, you’ve heard. You can drink anywhere, anytime, and party for three days straight, they tell you.

Those things are certainly true, but there are also a million – 500,000 unbelievably awesome, 500,000 incredibly irritating – aspects of life in Berlin that you probably wouldn’t know until you’ve set foot on the straßen.

1. You will probably make less money
Compared to industry averages and salaries in other metropolitan cities, be prepared to make considerably less in Berlin. That’s one of the drawbacks of living in an incredibly affordable city.

2. Many of the city’s best bars are hidden
Cool bars are everywhere, but the best usually don’t come with a sign or any indication that a great time awaits just on the other side of a graffitied wall. Do some research online and keep a lookout for the doorbell.

3. Getting turned away at the club is normal
It’s common knowledge that bouncers at Berlin’s well-known clubs are notoriously strict and arbitrary with their door policy, and no amount of black clothing, hiding your English, or arrival in small groups is going to guarantee entry. Advice on this matter could occupy an entire article and would likely be futile anyway, so just come as you are and revel in the fact that you have dozens of other options and no last call at your disposal should you hear heute abend leider nicht. 4. Most administrative duties are carried out in German
You could get by on the street without knowing a word of German, but almost all communication with service providers – like at the immigration office, frustratingly – are carried out in the native language. That shouldn’t be surprising, and you should definitely make an effort to learn at least the basics.

5. Winter really isn’t that bad if you’re coming from Canada
People love to complain about horrors of winter in Berlin. Often, these people are from Spain, Italy, the Southern United States or somewhere winter doesn’t really exist. It’s best to ignore their opinion because, as Canadians, you have definitely experienced much worse. Temperatures rarely dip below five degrees and snow is rare. It does get dark at 3:30 p.m. though, which sucks.

6. On top of that, prepare to experience a heavenly spring and one of the best summer atmospheres of any city in the world
Street festivals, food markets, Karneval, 18 hours of daylight, indoor/outdoor clubs, open air parties and movies, awesome public pools, Thaipark, beer gardens, river boating, dozens of lakes, BBQing in parks, day trips to the Baltic Sea, and the lifted spirit of 3.5 million people – there’s arguably no better summer city in the world than Berlin.

8. Finding a place to live will be challenging
Once you’ve compiled a neat folder that includes your credit check, employment contract, income statements, previous landlord’s reference letter and copy of passport, you’ll be set to view apartments with 20 or so other people who have a folder of the same things. It’s not unusual to apply for 10 places you really like and still find yourself homeless, so give yourself at least 1-2 months to find an apartment. 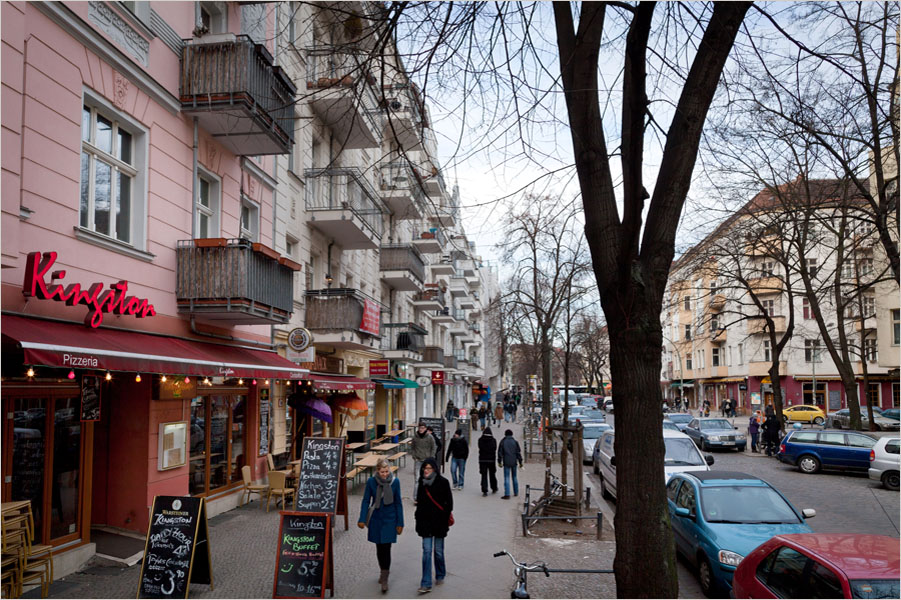 10. German is harder to learn than most other useful languages
Danish, Dutch, Italian, French, Portuguese and Spanish all fall under the ‘easy to learn’ category (23-24 weeks to learn). German, meanwhile, will take around 30 gruelling, frustrating, mind-bending weeks. At least it’s not Arabic or Mandarin. 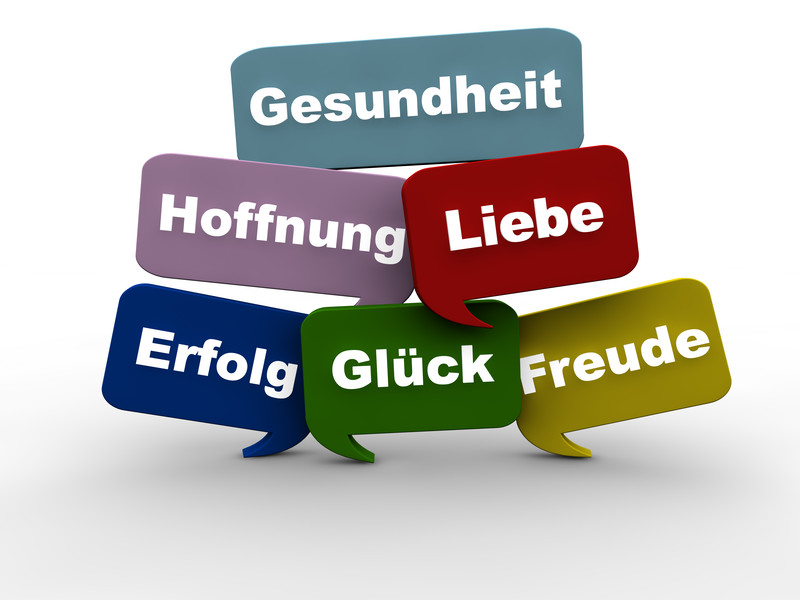 11. Rent is still much cheaper than most major cities
It’s true, the era of laughably cheap rent in Berlin is long over and prices are steadily increasing. That said, you could live in luxury for what you’d spend on a two-bedroom in Toronto. And a castle for what you’d pay in Vancouver.

12. Prepare to pay a lot less for food and drink
Expect to reduce your grocery bill by about a third and eat out a lot more as well. Restaurant prices are very reasonable, and eliminating tax and tip (5-10 per cent is normal) leaves plenty of room for a few extra rounds of beer… which is also about half the price of what you’d pay in Canadian cities.

13. You’ll actually fall in love with the transit system
Bet you thought you’d never hear that. Just look at this thing: 14. Hire a German accountant to deal with your taxes
Germany is home to one of the most complex tax structures in the world. It’s so mesmerizing, in fact, that many Germans don’t even want to deal with it. Hiring a professional who’s fluent in both tax law and the insane language that governs it will save you a lot of headaches.

15. Smoking is allowed inside many bars and clubs
If cigarette smoke bothers you, you’ll have to make an effort to find venues where smoking is prohibited indoors. Throwing all the clothes you wore during a night out into the laundry upon coming home is not unusual.

16. Shops are closed on Sundays
Kind of nice in a wholesome, traditional way, but also supremely annoying at times. Make sure to keep a calendar of verkaufsoffene sonntage around, which is approx. one Sunday per month where shops are allowed to remain open.

17. You will live a greener lifestyle
Berlin’s extensive bike routes, exceptional transit system, green spaces, pedestrian-friendly urban planning, energy conservative mindset, and incentive to recycle will have you lead a life most other cities would consider “environmentalist.” The city is also home to the world’s first waste-free supermarket.

18. Carry cash at all times
Nothing ruins your day like putting together the perfect assortment of furniture and other essentials from IKEA only to be told you can’t pay with credit card when you check out. Or when you want to buy a TV. Or Washing machine. Or anything, really. Germans make 82 per cent of their purchases in cash – part of that stems from a host of personal choices, but a large part is also because the cashier will look at you as if you just pulled Marks out of your wallet when they see a Visa card.

19. Kale is only available for 2-3 months of the year
Eating seasonally is a way of life in Germany, which is mostly a good thing – except when you can only get kale from October-December. This mentality is also what makes asparagus season so magical.

20. Uber is not an option
Uber exists in a legal grey zone in most of the countries it operates, but since Germany loves to strictly abide by laws, the service has been banned nationwide. Don’t expect that to change anytime soon.