After some major movie research, we were just as surprised as you will be when you read some of the titles that were either entirely shot here or at least had a few major scenes filmed around our fair city.

Blades of Glory anyone?

From the memorably bad to some serious blockbusters, Montreal has been – and continues to be – a prime choice for directors around the world thanks to its architecture, scenery, and affordability.

So here are 22 movie you probably had no idea were filmed in Montreal:

The Notebook
And you’re still crying after the 20th time… 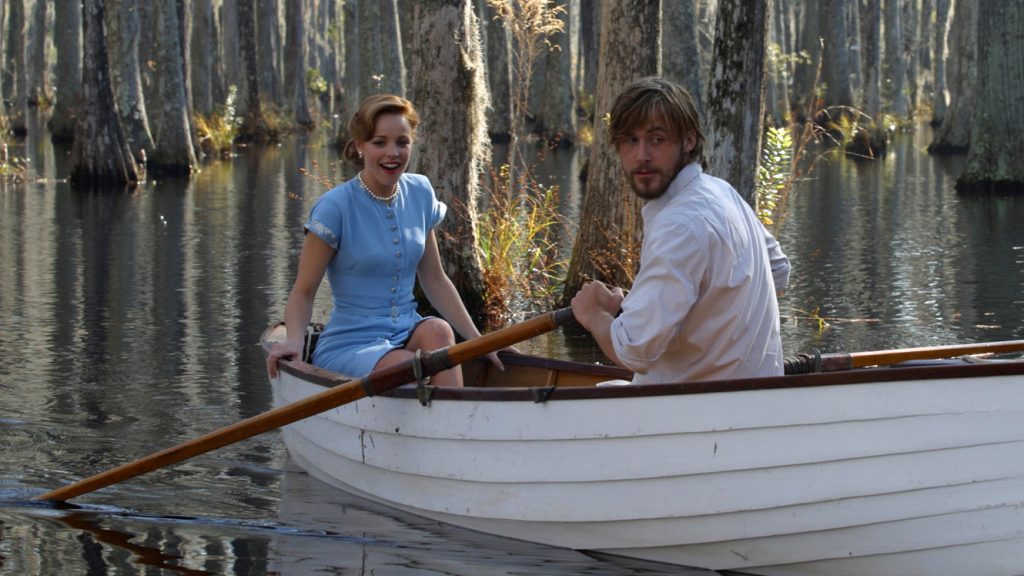 The Score
That face never gets old does it? 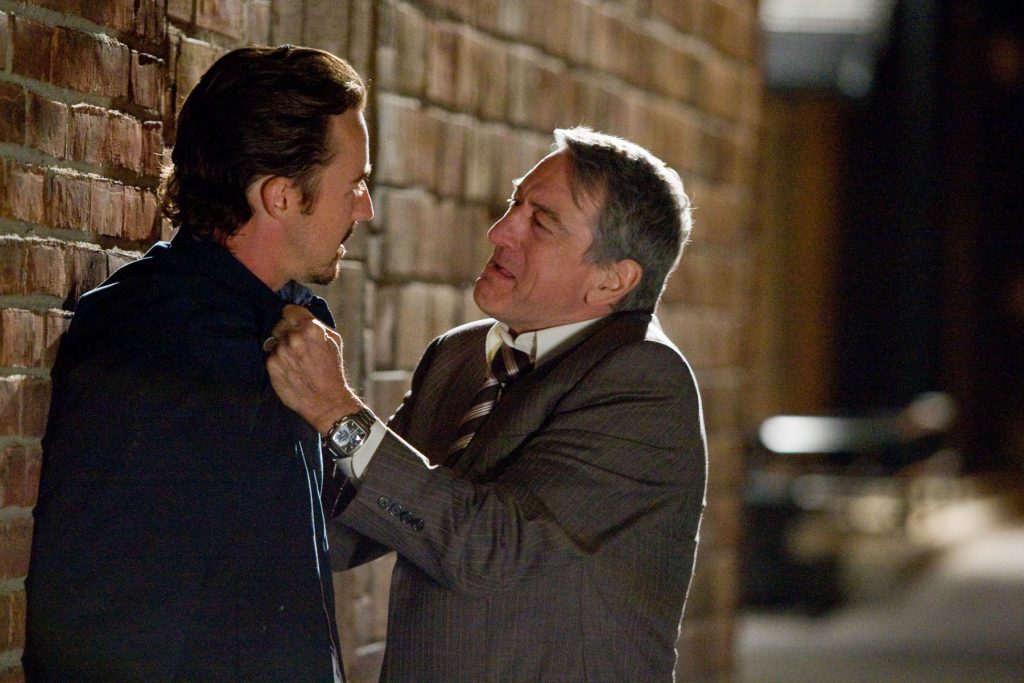 Riddick
Did anyone actually watch this? Either way, it was filmed here. 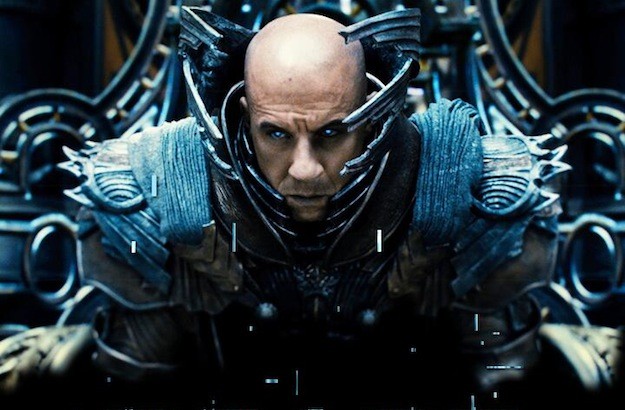 Blades of Glory
These two skated this cheesy flick straight into our hearts. 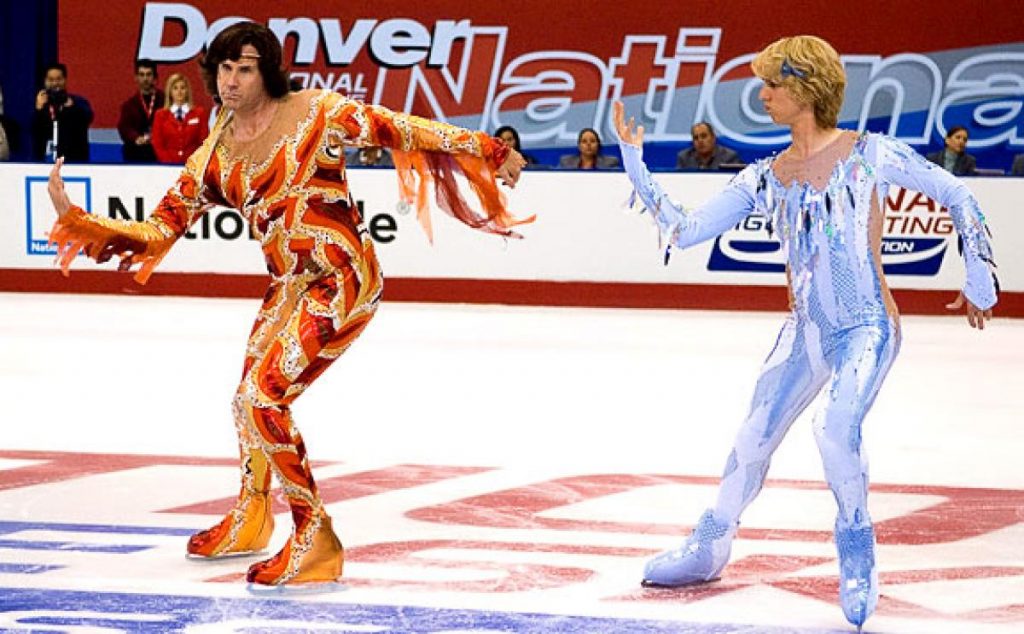 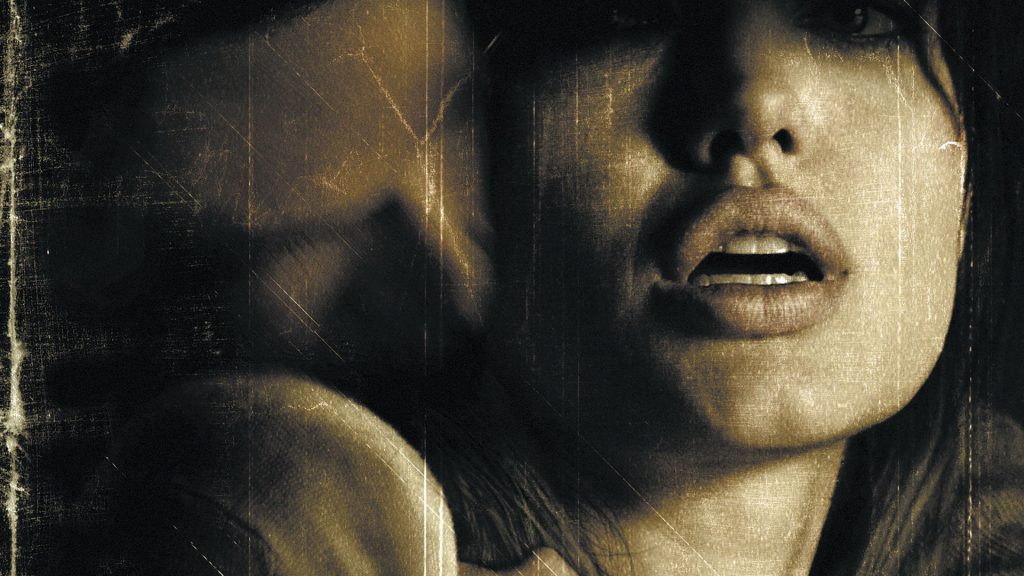 Red 2
The opening scene of the movie was shot in a Montreal Costco. Enough said. 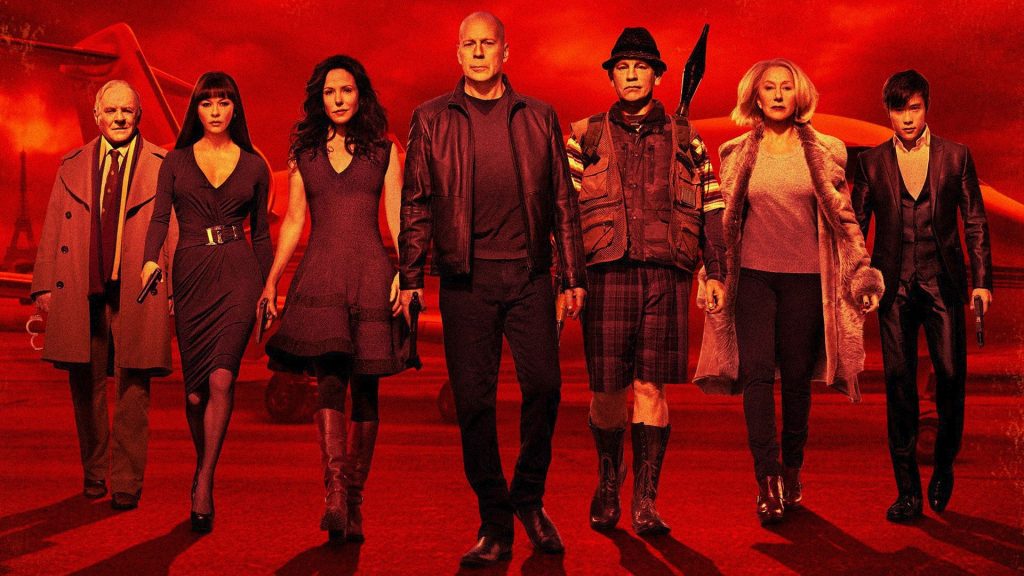 Lucky Number Slevin
“Oh hey, I was just thinking that, if you’re still alive when I get back from work tonight maybe, I don’t know, we could go to dinner or something?” 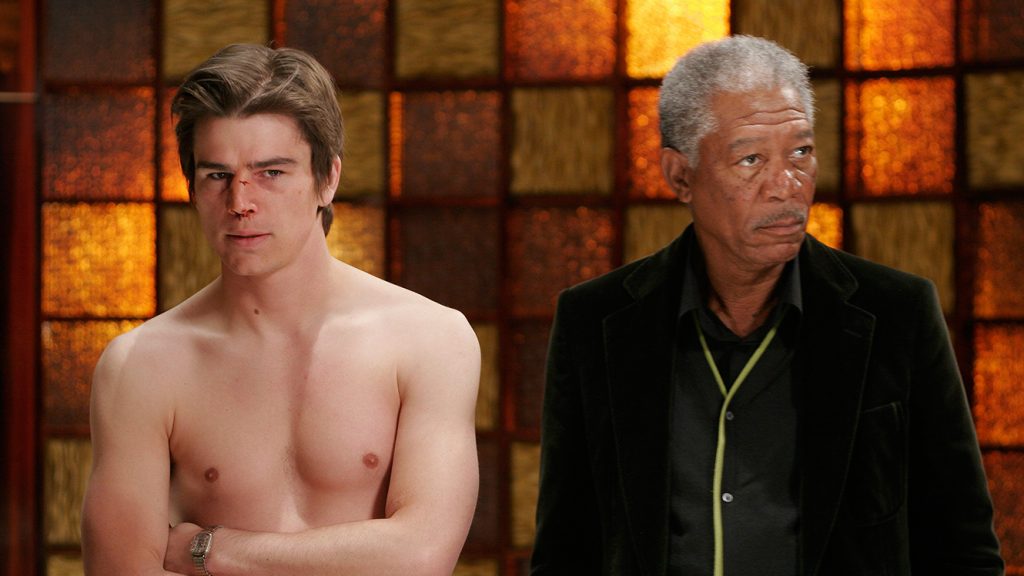 The Apprenticeship of Duddy Kravitz
This made the Wilensky’s lunch counter famous. 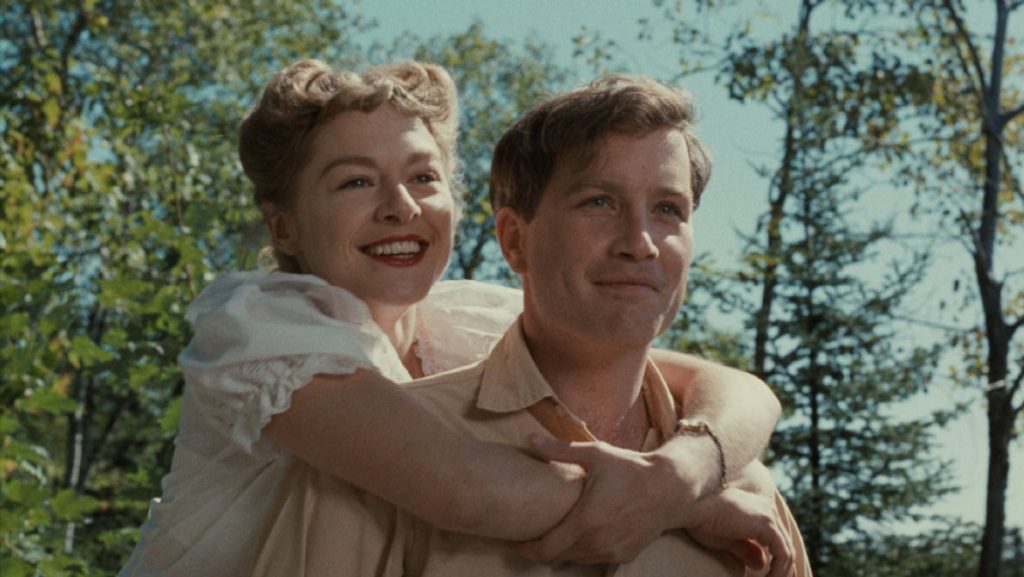 Catch Me If You Can
We can definitely be proud of this one.

The Aviator
And this one too. 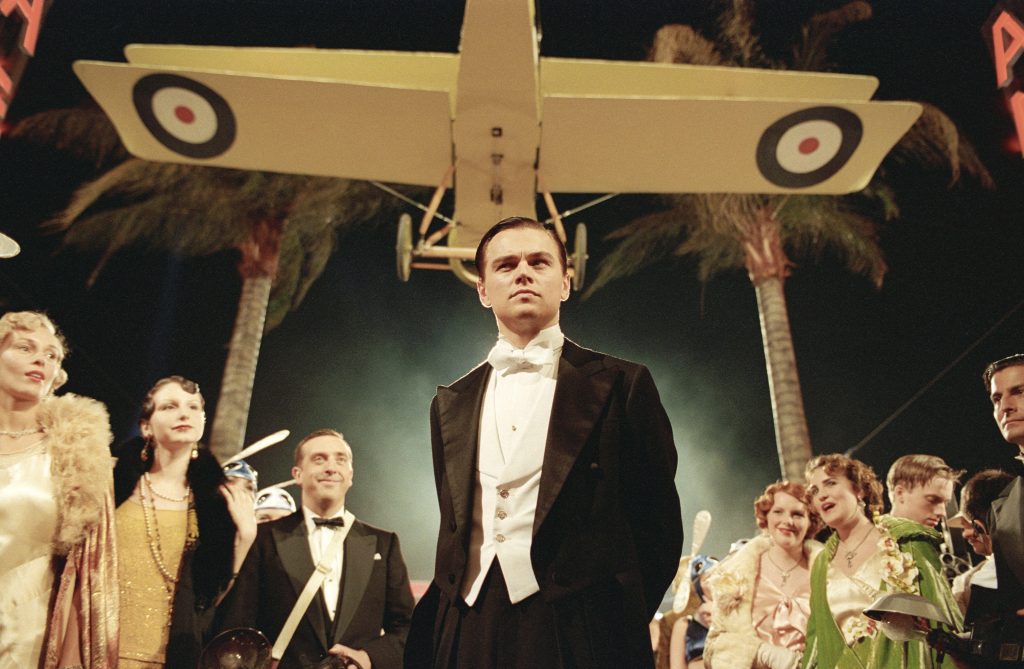 Benjamin Button
We still don’t know how we feel about this movie. Seriously. But it never gets old…? 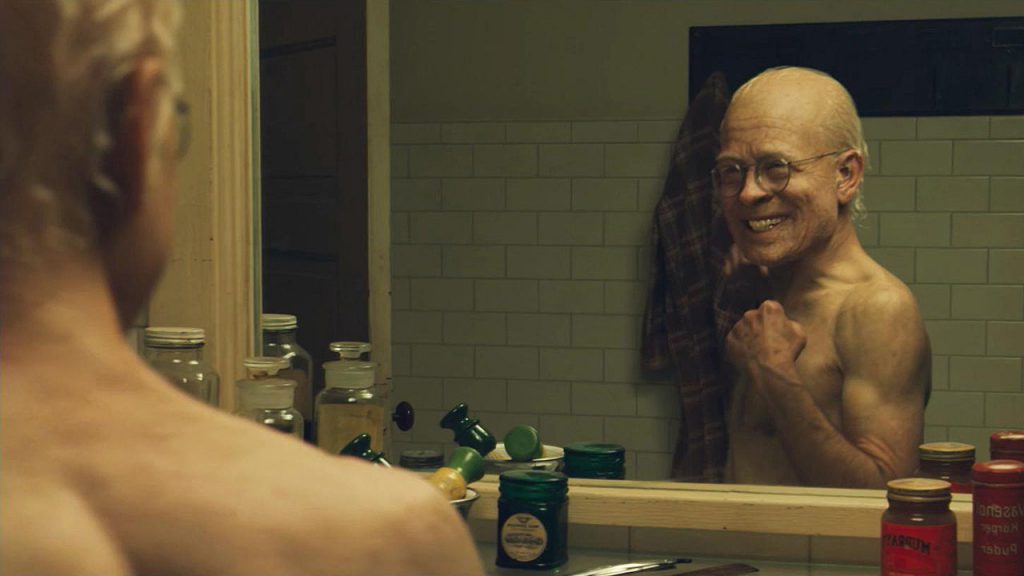 300
Say this as loud as you can: “Spartans! Ready your breakfast and eat hearty… For tonight, we dine in hell!” Felt good right? 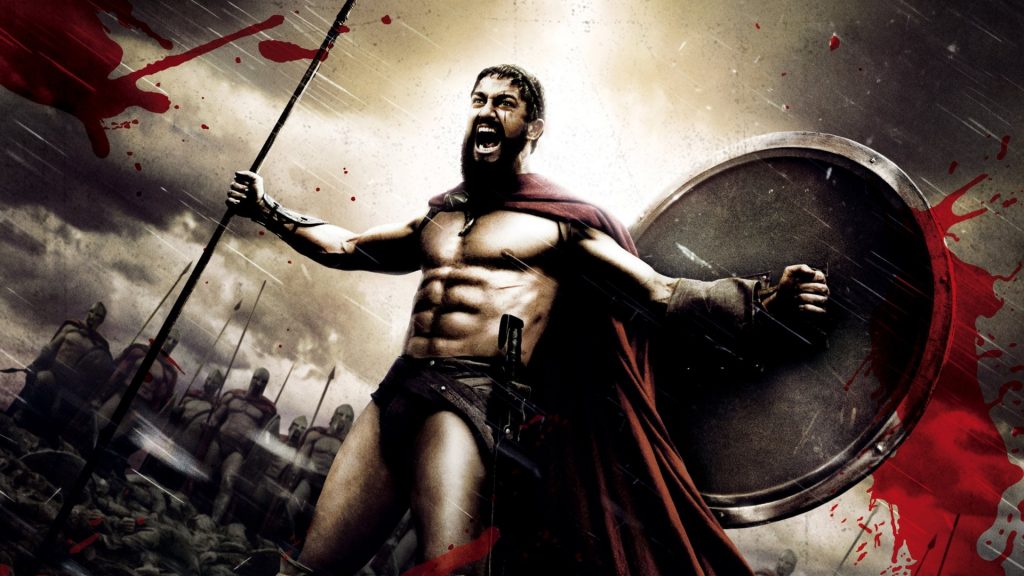 The Heist
Oh what we would give to dine at Joe Beef with these three.

Battlefield Earth
Scientology invaded Montreal for a bit. No one was harmed or kidnapped. 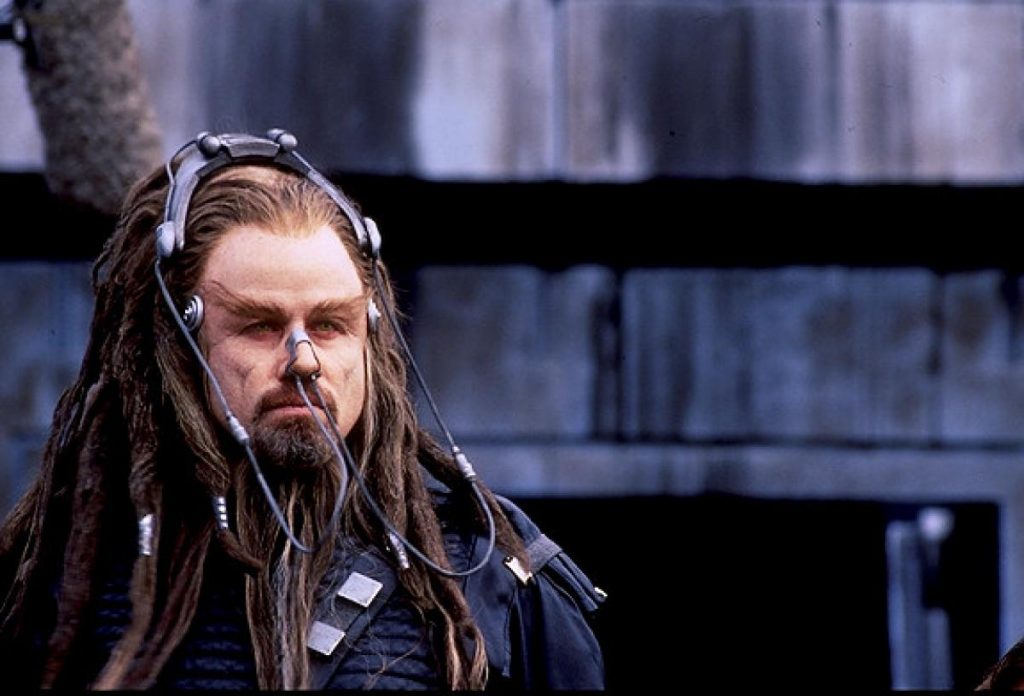 The Whole Nine Yards
Nicolas “Oz” Oseransky (Matthew Perry) is a dentist living and working in Montreal. Bet you didn’t know that. 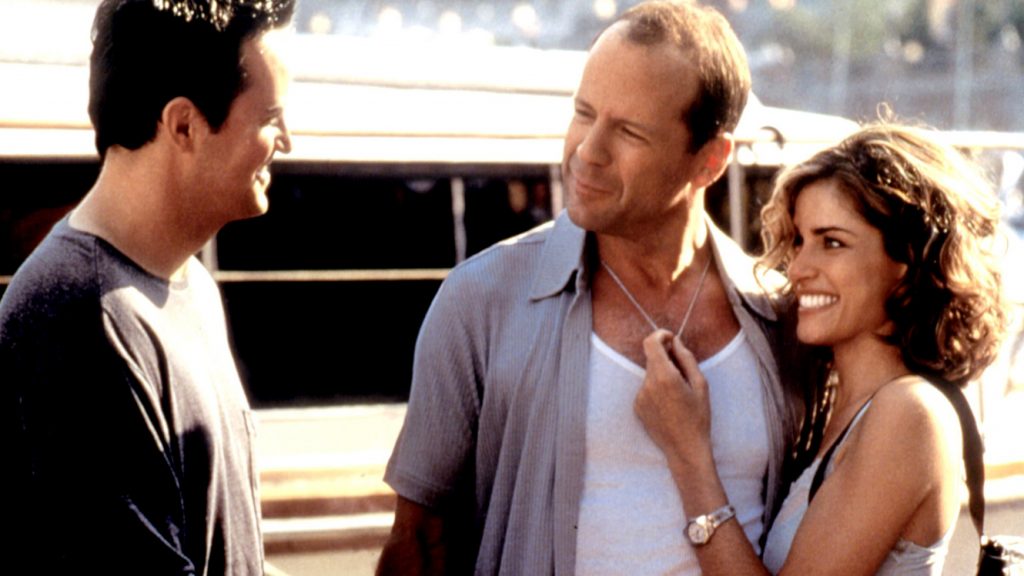 Get Smart
The Rock was in Get Smart?! 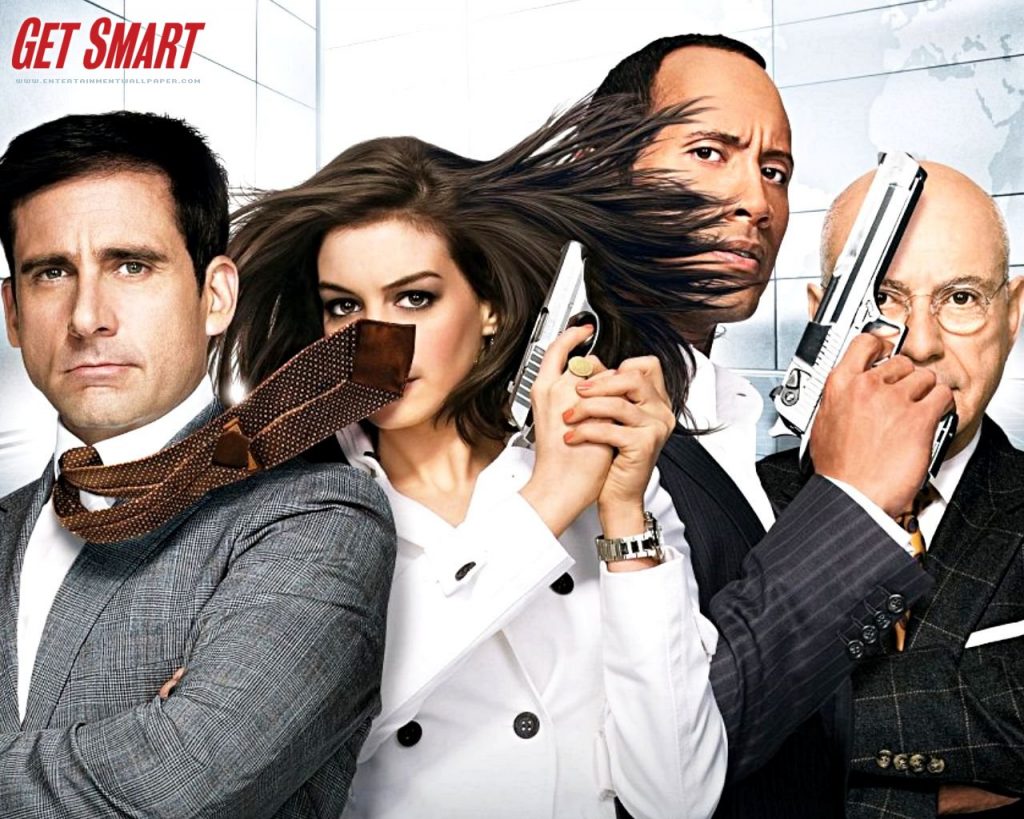 The Jackal
Russian mobs, gangsters, and Bruce Willis. Bring on the popcorn. 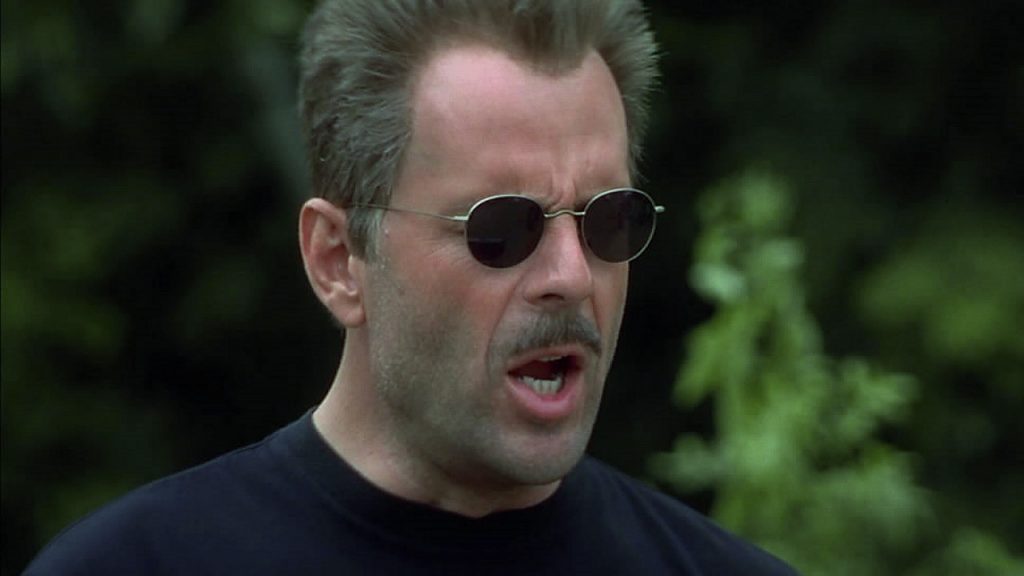 Highlander III: The Sorcerer
At least it was better than the 2nd one…which doesn’t really say much. Nonetheless, a classic. #Nerdlife 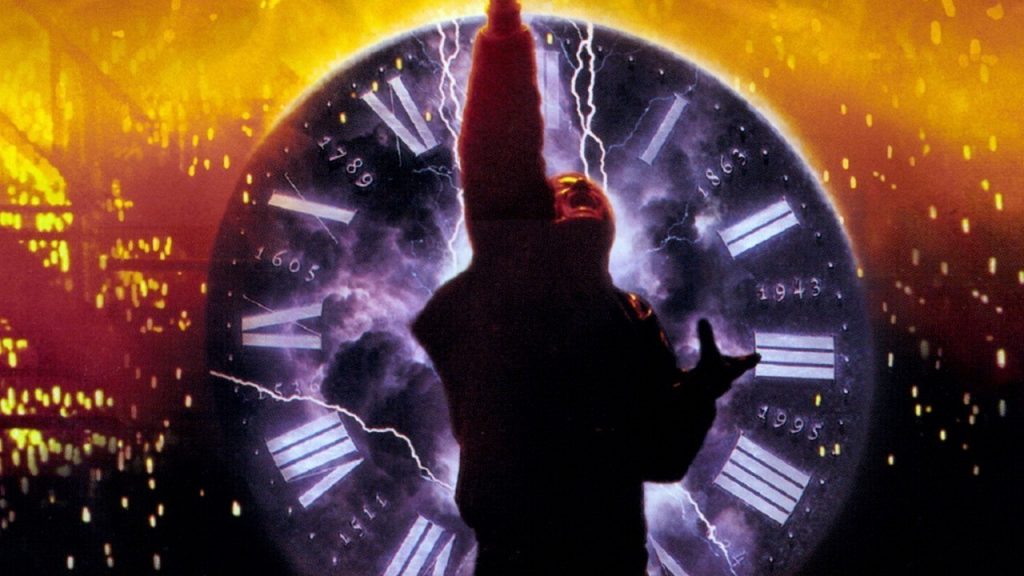 X-Men: Days of Future Past
The production of X-Men movies has started to find its own home in Montreal… 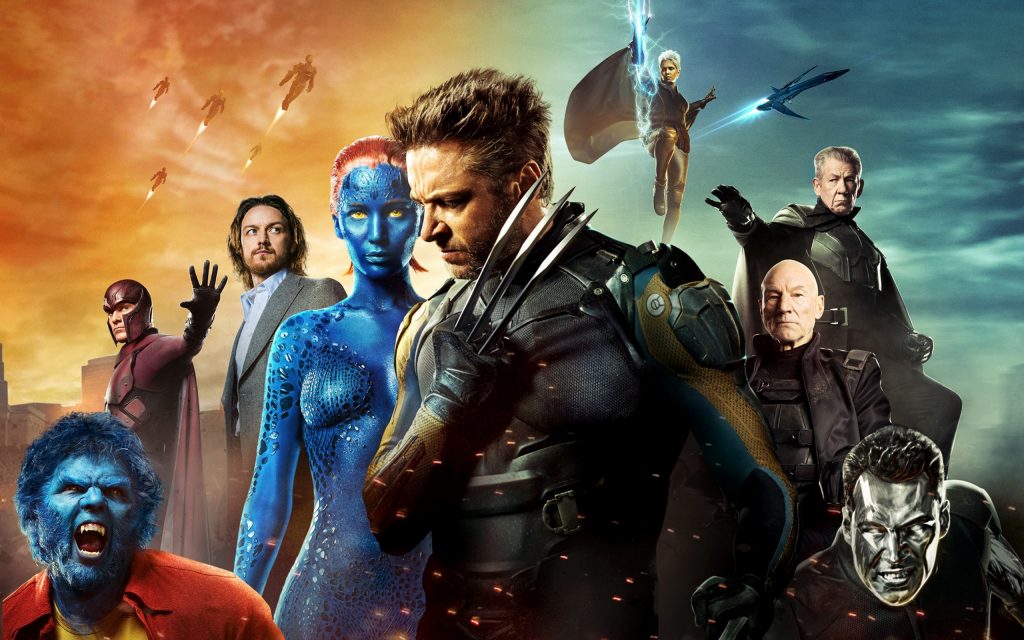 X-Men: Apocalypse
Our smoked meat must be really good because they’re back here again. 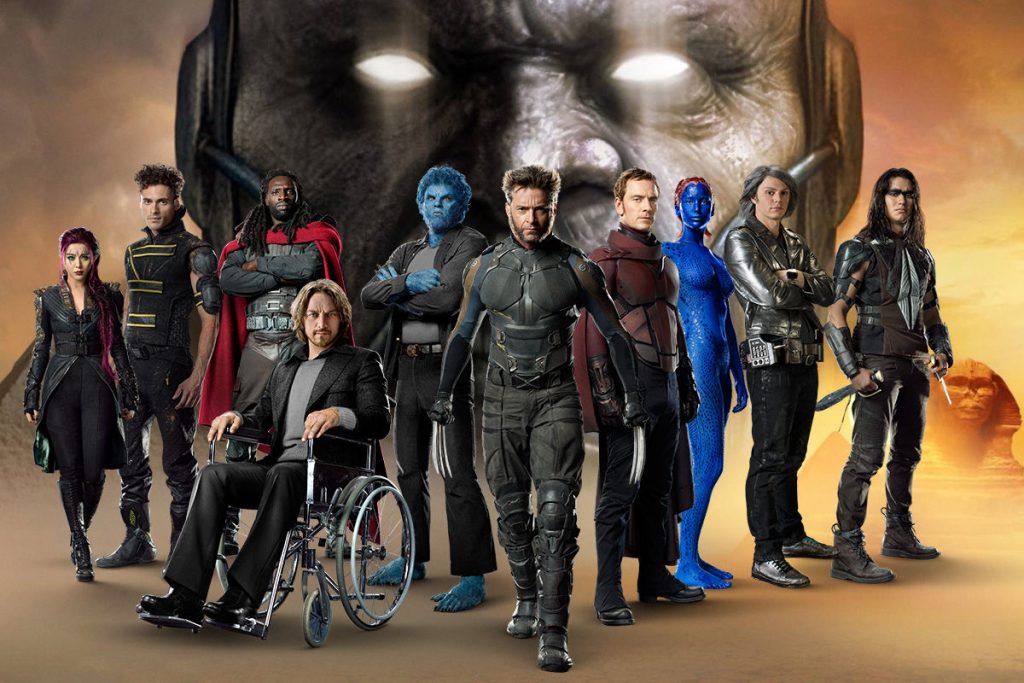