Every week at the same time, yourself and a handful of colleagues shuffle into Meeting Room 4. Despite your manager spending a large portion of their working life in presentation skills seminars, you spend the next hour struggling to keep your eyes open as they show you slide after slide of stats peppered with business cliches that make your skin crawl .

So next time, to keep yourself awake, why not play the bullsh*t buzzword lottery? Here’s some of the worst corporate jargon to ever grace the boardroom (and our email inbox).

1. Touch Base
*shudders* Despite its literal meaning to check in or catch up, there’s just something about it that feels a little too friendly. Touching of bases should be reserved for one’s own home… or the stationery cupboard at the work Christmas party.

2. Low Hanging Fruit
A term used to describe an easy problem that can be solved without too much fuss. May also be referred to as an “easy win.” Guaranteed to make you think of testicles no matter the age or gender of the colleague saying it.

3. Actionable
Probably a way of saying do-able, but roughly 10 times as pretentious. It basically means anything for which action can be taken. You may also “action” items and have an “action list.” Like a to-do list, but with less hearts above the is.

4. Synergy
Particularly irksome when used as a verb or adjective. “Let’s make this a synergistic relationship between client and business.” Scholars maintain it once meant more than the sum of all its parts, but overuse has forever shrouded its true meaning in mystery. 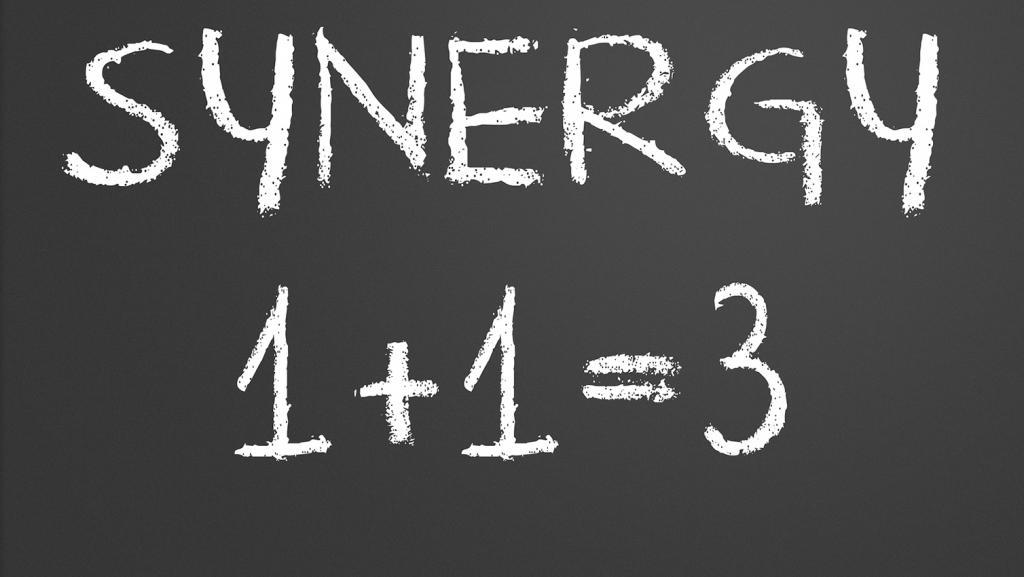 5. Interface
Simply put, communicate. Face to face. With another human (and not a robot).

6. Market-facing
A role in which you will actually have to go out into the public and meet other clients. Read: Do not wear your Cons and forget to to brush your hair; you will make us look like amateurs.

7. Reach Out
Nobody seems to just contact or speak to people these days. Instead it is necessary to reach out to someone, even though this may require zero movement from one’s desk. “I’ll reach out to John ASAP.” *moves hand three inches to pick up phone*

8. Close of Play
This is your client’s way of playing for time and bamboozling you when you asked them for that spreadsheet three hours ago. Just remember, close of play means 5pm. ON THE DIZZLE.

9. We’re All Singing From the Same Hymn Sheet
Are we though? This is a strangely religious metaphor (unless you actually work in a Cathedral) to suggest that everyone is working towards the same goal. When asked if you have anything to add, do not literally start singing.

10. Granular
A level of detail that will require much more work than you have already done. Run from this word at all costs if you value your evenings and weekends. 11. Moving Forward
Another way of saying, in the future, don’t ever do that again. “Great presentation, Paul. But moving forward, let’s try to make them less than three hours long without a coffee break.”

12. Circling Back
In other words, your manager doesn’t have time to talk about your request for vacation time, so he lets you know you can revisit the topic later this afternoon. Then he closes his office door for the rest of the day and turns his LinkedIn messenger to ‘Away’. 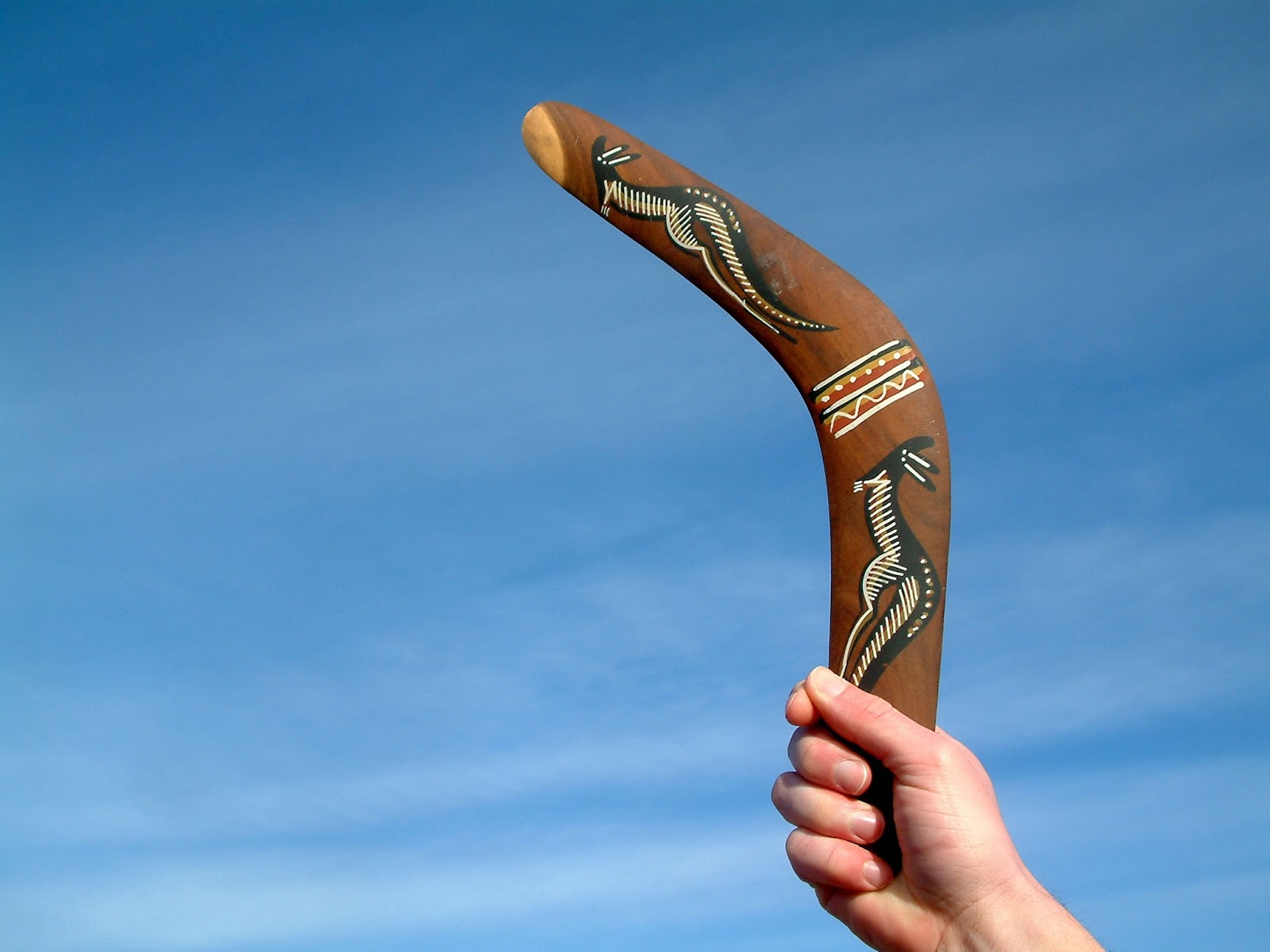 13. Across the Piece
This one affects the whole team or organization – so listen up. When your boss says he needs 110% “across the piece,” he’s talking about you, too. So quit doodling and feign looking interested.

14. Just Looping In…
To cc someone on an email or get them caught up on a thread. “I noticed you weren’t in that email with the Christmas decoration committee, so I looped you in.” Thanks, Steve. You’re a real pal.

14. “Let’s Take This Offline”
Don’t panic. Your boss is not asking you out on a date, as this creepy jargon might suggest. She’s just trying to set up another meeting, midway through your current meeting, because you tried to shoehorn all your concerns into this one. Bad luck.

15. Actualize
To make something a reality instead of just talking about it. “Let’s set the wheels in motion. Can we actualize that, Brenda?” (Brenda nods and orders sticky notes from Staples).

16. Real-Time
Another very melodramatic way to say something incredibly mundane. In other words, face to face. In other words, stop sending emails to the colleague that sits six feet away from you and go speak to them.