Maybe you spilled your entire coffee all over the freshly vacuumed carpets outside of your condo door this morning (like I did).

Perhaps your board meeting was a little more tedious than other days.

Worse yet, you could be having major technological issues as all of your devices seem to be failing you.

There could be a reason for it all: in case you didn’t make the correlation between today’s date and the day of the week, it’s currently Friday the 13th.  If you are of the superstitious set with friggatriskaidekaphobia (the fear of Friday the 13th), here are 13 reasons that can help you feel better about this “unlucky day.”

2. Some of the most successful people are also superstitious.
Don’t feel bad about yourself for being superstitious, even if your coworkers are currently making fun of you. You’re in good company; some of the world’s most successful people are superstitious. Michael Jordan, for example, would wear his college basketball shorts under his uniform. Actor Benicio Del Toro wears a “lucky” ring made of wood, so that he can “knock on wood” at any time. Tennis superstar Serena Williams ties her shoes a certain way before each match.

4. You’re not more likely to make a trip to the hospital.
Don’t worry if you forgot your health card at home, and stop being overly cautious – you are not more likely to end up in the hospital today. A 2011 German study published in the World Journal of Surgery found no correlation between Friday the 13th and an increase of blood loss and the frequency of emergency room visits. 5. The commute home may be a little more bearable.
Your drive home could very well be less swearword-inducing this evening. That’s because many people actually opt to work from home today, or at very least, leave the car at home. Not to mention, the fear of something bad happening will inspire some to be a little more cautious on the roads than usual.

6. You can stay home tonight without the FOMO setting in.
If all you’re craving at the moment are your sweatpants, Netflix, and delivery, despite the nagging pressure from your friends for a big night out, you can stay in tonight without the typical FOMO that you usually get. Instead of a “fear of missing out,” you’ll feel better about staying in thanks to “the fear of something bad happening.” 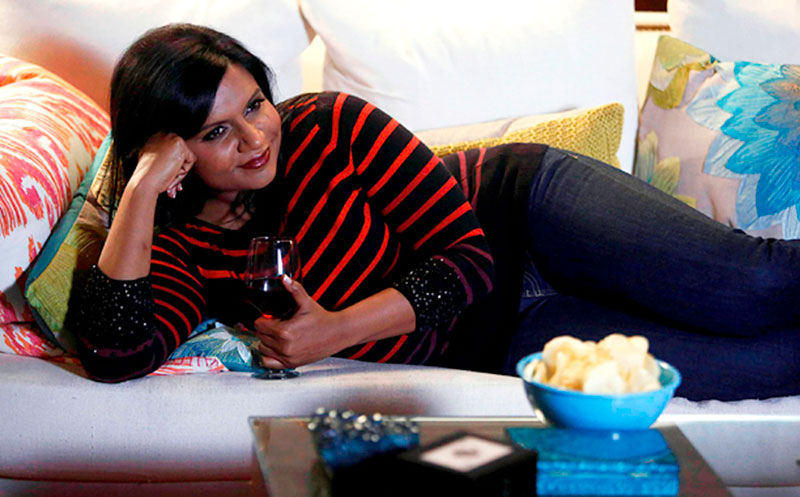 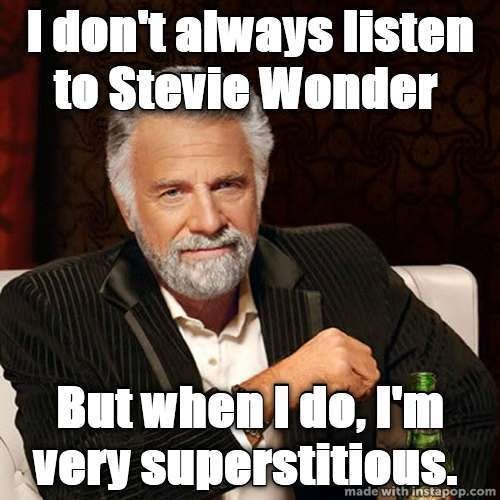 9. You don’t have to feel guilty about not changing your sheets.
If the last thing you feel like doing today is stripping your bed, washing your sheets, and re-making it, you’re in luck. According to urban legend, if you wash your sheets today, you’ll be plagued with nightmares until the morning. 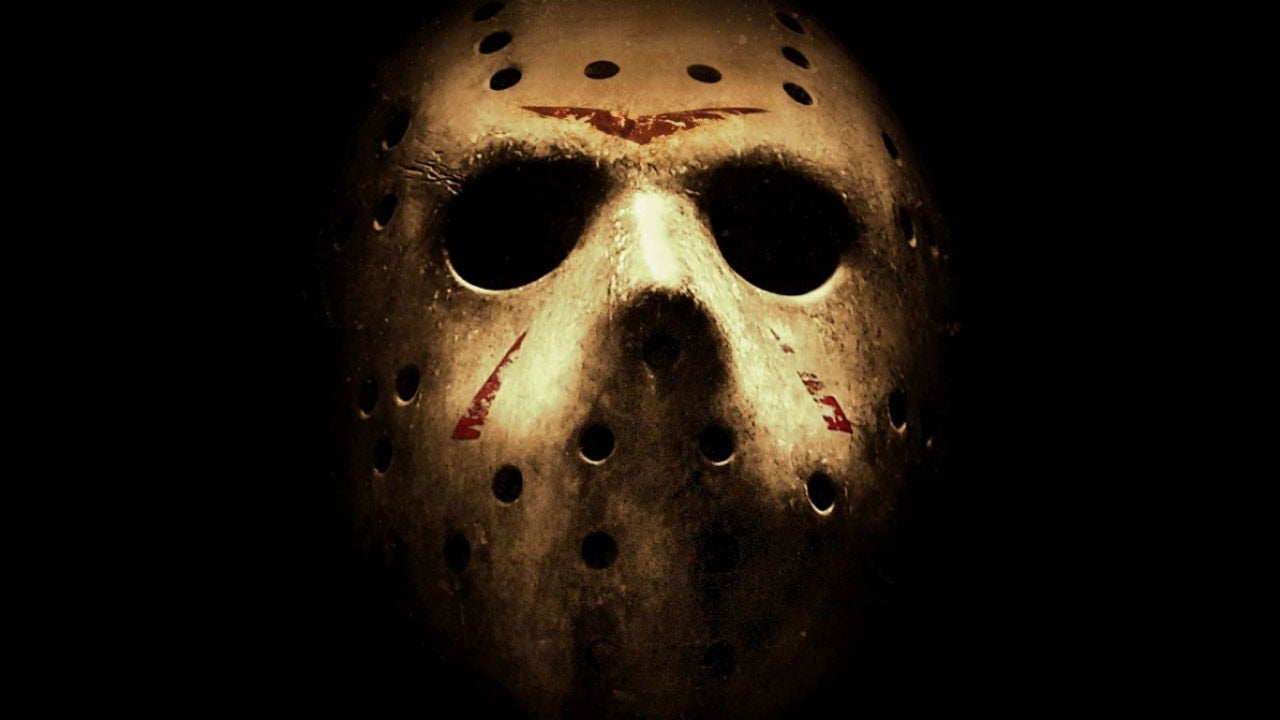 11. You made it through Friday the 13th last year.
Today marks the first Friday the 13th of the year, and you’re here to experience it. Meaning, you made it out of every other Friday the 13, including the ones in 2017, alive. In fact, you likely can’t recall what you did on Friday, 13th of last year, can you?

13. It’s the weekend in a few hours.
Even if the day is off to an anxiety-filled start for you, you can feel better about the fact that, once it’s over, the weekend begins. Trust us, things would be way worse if “Monday the 13th” was a thing.