We’ve all been there. You hit snooze five times in a row and then made yourself feel physically sick running for the streetcar on your way to work. Perhaps “the TTC was a nightmare” or you had a last-minute emergency that prevented you from arriving at your destination on time.

But there are certain times when those excuses just won’t cut it.

If you value your career, your life, or your friendships at all, we suggest that you set more than one alarm for any of these events, that you really should be on time for.

Someone’s Wedding
These people spent a LOT of time and money organizing their special day, so suck it up and get to the church on time. Walking in right after the minister says, “If anyone has any reason why these two should not be married, speak now or forever hold your peace” as the entire congregation gasps and turns to look at you is very difficult to recover from.

An Interview
Even if it’s a genuine emergency or innocent mistake that just couldn’t be helped, turning up late to a first interview is in most cases the kiss of death as far as that job was concerned. Your interviewer has no prior opinion of you, and has no idea if you’re “NEVER normally late,” as you say, or just an excuse-maker extraordinaire.

Your Flight
So maybe you don’t turn up the recommended three hours before an international flight. But there’s fashionably late and then there’s just making it to the gate in a sweaty mess. Or worse still: missing your plane. You’re not at the club and there’s no slipping airport security a 20 or charming your way in.

The Birth of Your Child
Unless you’re planning on having a litter, you won’t get more than a couple of chances to see your child enter this world – maybe even just the one. And that’s assuming you take the view that it’s only important to see at least one of your children being born. Pro tip: Do not take this view.

A Surprise Birthday Party
Everyone is hiding in a darkened room waiting for the birthday girl’s big entrance and in you stroll 20 minutes after you were instructed to arrive. You flick the lights on to a chorus of ‘SURPRISE!’ as a room full of friends, family and work colleagues jump out from behind a sofa and curtains. Safe to say, you weren’t the surprise they were expecting.

An Exam
You stayed up until stupid o’clock cramming for your exam the next morning. You had planned on getting up with plenty of time to go over your notes, but you overdid it and slept through all your alarms, waking up in a cold sweat hours later. Even Uber can’t save you now, so you better start crafting a compelling ‘extenuating circumstance’ letter.

A Business Meeting
If you’re not punctual to a meeting you’ll spend the rest of it playing catch-up. Even if you’re able to slip in without your boss noticing, you’ll be desperately trying to work out what on earth he means when he says “Point A, as discussed earlier.” And heaven help you if they put it to a vote.

Fantasy League Draft Day
Late to your fantasy draft? Your ‘friends’ in the league wouldn’t dream of sabotaging you, or making self-serving picks that benefited themselves. Would they? Well, unless you have a serious soft spot for Anthony Bennett, then getting him for your first pick might just answer that question for you. Needless to say, you won’t be in the playoffs. 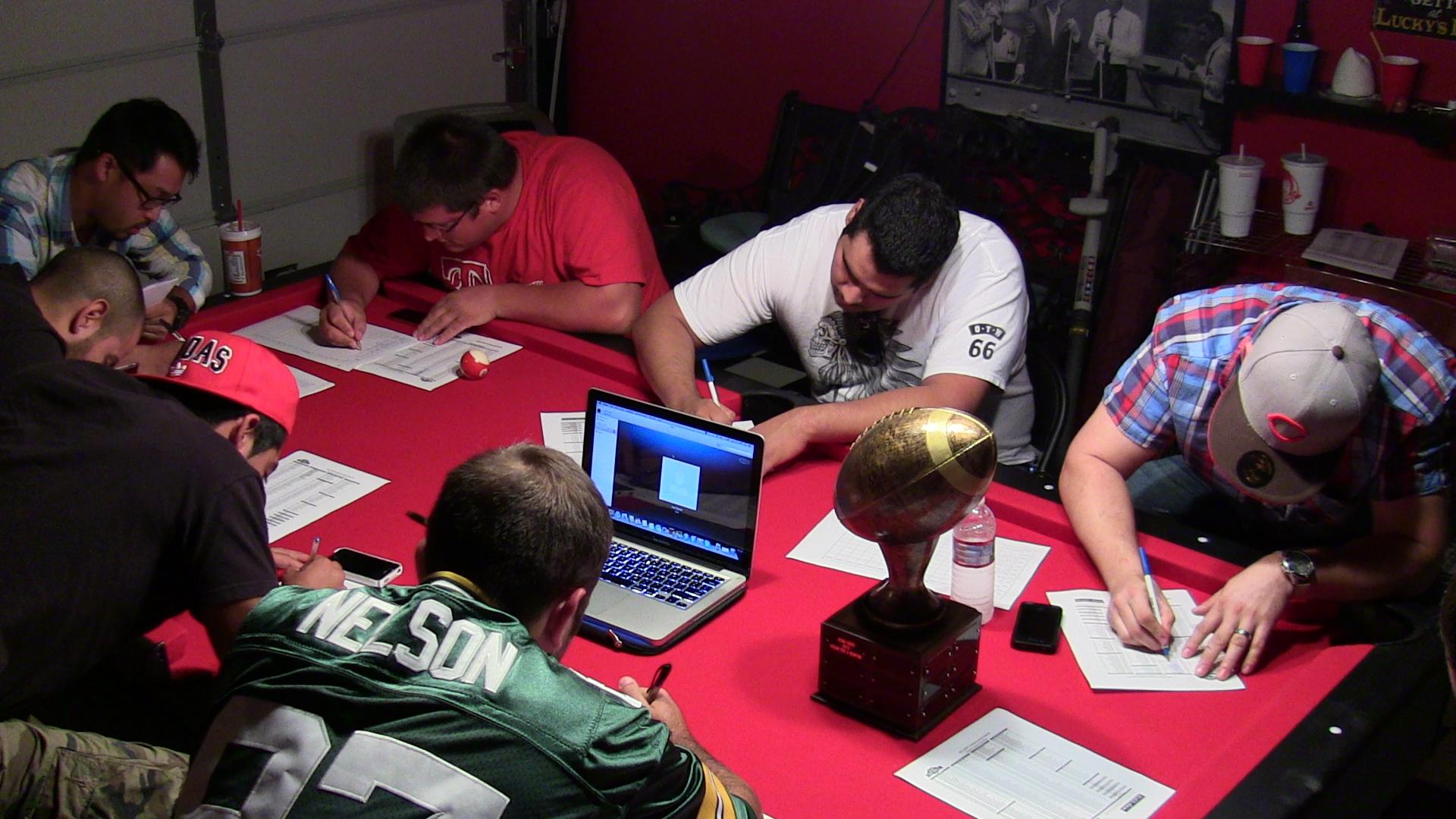 Solar Eclipse
“Oh, that’s too bad, I guess I’ll just catch the next one. In three years…”

Court
You should never be late arriving the the courthouse under any circumstance. But if you’re actually part of the trial, i.e. a witness or, worse, a defendant, it might be wise to turn up to your judgement day with more than a few seconds to spare. Remember: first impressions count.

Stand-Up Comedy
Congratulations, you’ve just handed yourself (and your date) to the comedian on a platter. Welcome to your very own roast. Arriving 10 minutes late and squeezing past audience members to get to the only remaining seats in the front row is a flashing beacon that yells “Please Evaluate My Very New Relationship.”