One thing we’ve learned while travelling is that drinking customs vary greatly between countries and cultures.

In North America, it’s all about red cups. We flip ‘em, throw balls in ‘em, and do pretty much everything else with ‘em to make drinking from them secondary.

But what do they do in countries where these iconic symbols of North American drinking culture aren’t part of the libation process?

Well, let’s get right to it…

Italy
Only water and/or wine with meals – everything else has no business being near the table. We can live with that.

Japan
Never pour your own drink, always serve elders and those in higher positions first, and remember that drinking together strengthens business relationships. 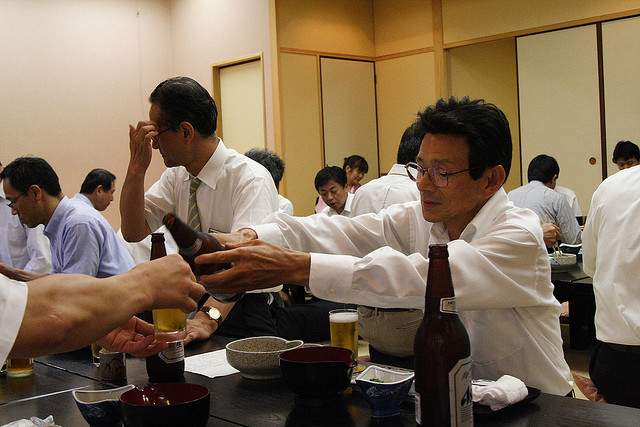 Georgia
In Georgia, toasting is everything. It’s so important, in fact, that every meal is accompanied by 20-30 toasts. Come prepared with material. 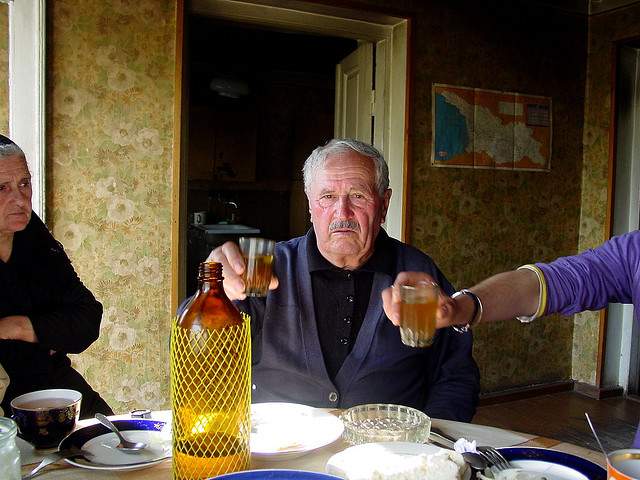 Russia
Vodka. That’s it. Anything less is cowardly and feeble. It’s also forbidden to leave an unfinished bottle on the table.

Czech Republic
Make eye contact and DO NOT cross arms while clinking – the penalty is seven years of bad sex. 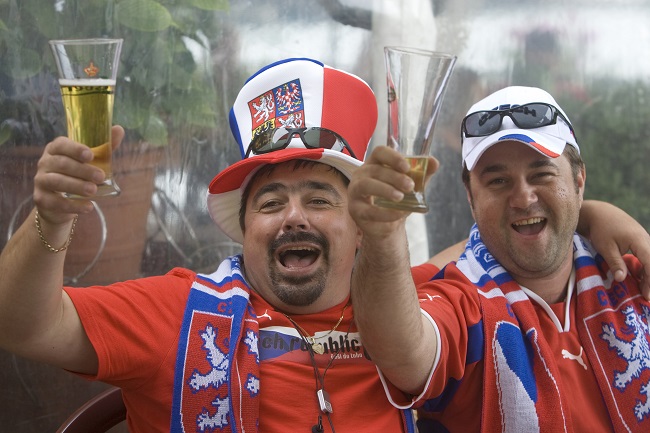 Australia
Down Under, it’s all about ‘shouting’ – a more exciting way of saying this round’s on me. You can take solace in the fact that everyone else in the group is bound by the same social custom. Good luck staying sober in a group of five or more. Germany
Germans kidnap the bride a night before her wedding and bring her to a bar. Her release depends on the groom’s ability to find her – and subsequently buying the entire group a round of drinks.

The Netherlands
The Dutch are all about Jenever, their own variation of gin. The fun part, though, is how you drink it: no hands. Bend over and shoot.

Sweden
Aquavit is the traditional drink of choice, and indulging in it is accompanied by intense singing all around. To chase, only beer is acceptable. South Korea
Apparently it’s completely fine to be out of your mind drunk… as long as you’re in the company of others. Otherwise, similar etiquette to that of Japan applies.