Owning a luxury yacht is pretty much a rite of passage for the world’s uber rich.

If you’re in need of a little money-making inspiration, yachting lifestyle website Boat International has revealed a list of the biggest private vessels in the world.

Ranging in length from 123 metres/404 feet all the way up to a monstrous 180 metres/591 feet, some of these “boats” could house a small town. Somewhat surprisingly, the oldest on the list was first launched 150 years ago. Most, however, were built this century. Many are complete with things like helicopter pads, movie theatres, gyms and Jacuzzis.

As for their owners, many are unknown. What is known is that they will probably make you want to work harder – even if it’s just to purchase a modest used sailboat.

Check out the top 10 for yourself:

10. Al Salamah — 139 metres / 457 feet. The Al Salmah is one of the many mega yachts once owned by Saudi royalty to make the list. It is owned by Prince Sultan bin Abdul Aziz. 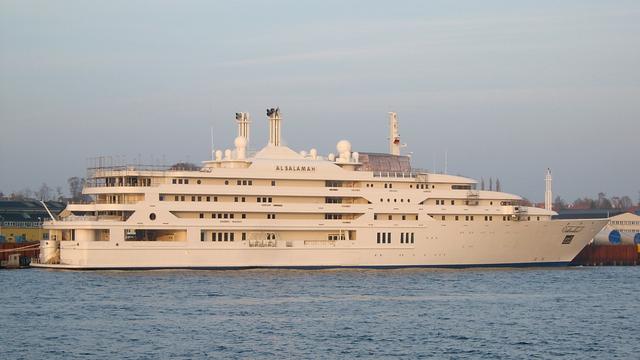 9. Ocean Victory — 140 metres / 459 feet. Though its origins remain a mystery, the Ocean Victory reportedly has six swimming pools, seven decks, and a “floodable garage” at its base. 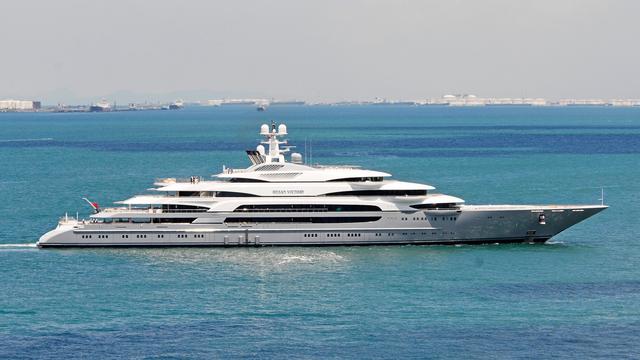 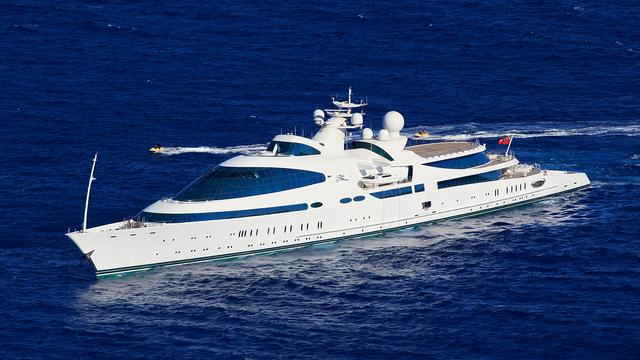 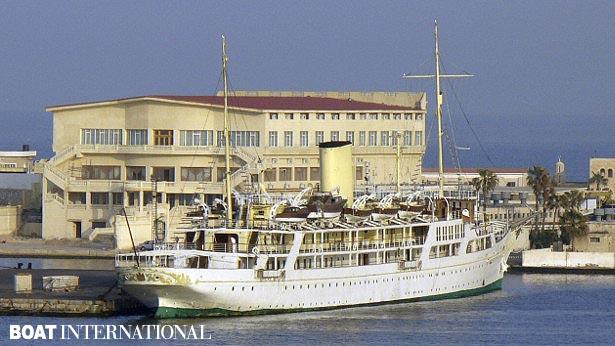 6. Prince Abdulaziz — 147 metres / 482 feet. As its name suggests, this is the Royal Yacht of Saudi Arabia’s King Abdullah. It reportedly cost a cool $184 million in 1984, and features an interior lobby that’s reportedly based on the design of the Titanic. 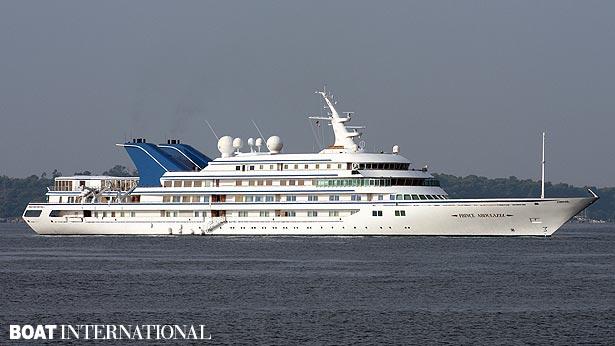 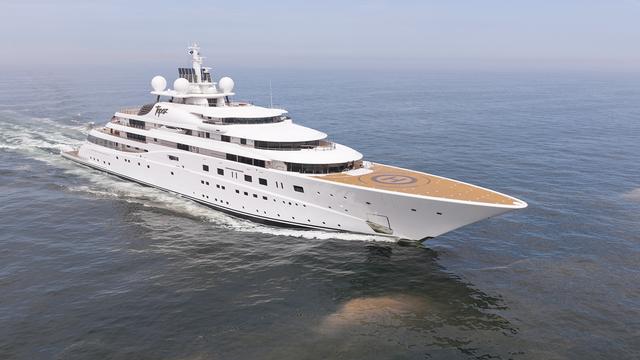 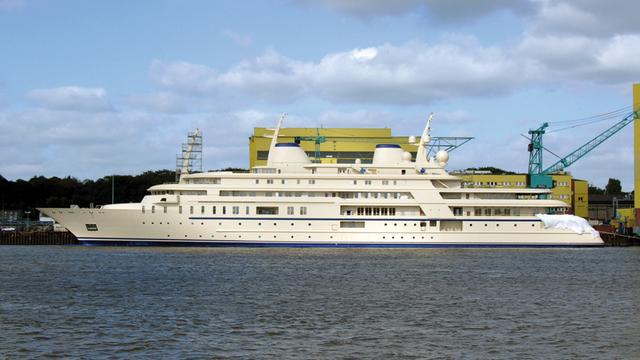 3. Dubai — 162 metres / 532 feet. This monstrous yacht was commissioned by Prince Jefri of Brunei in 1996 and is now owned by Sheikh Mohammed bin Rashid Al Maktoum. Perks include a swimming pool, barbecue area, cinema, disco, a helicopter pad, a gymnasium and a  garage for a submarine. 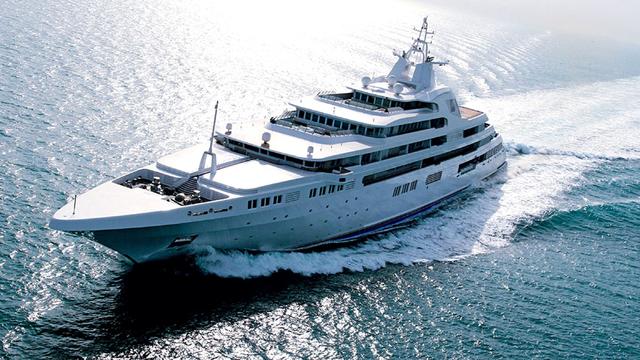 2. Eclipse — 162.5 metres / 533 feet. The Eclipse was launched in 2009 at a reported cost of $500 million for Russian billionaire and Chelsea FC owner Roman Abramovich. The deck features a 16 metre swimming pool (the largest on any yacht) with a base that can be raised to transform into a dance floor. 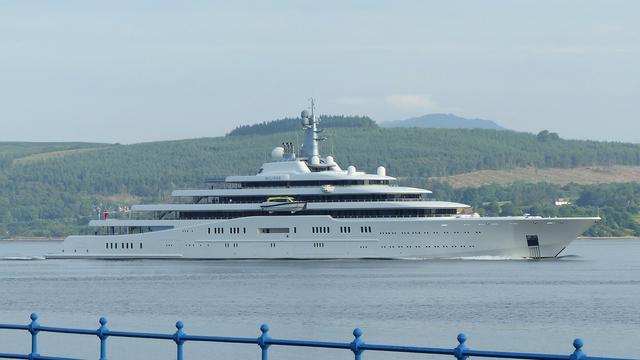 1. Azzam — 180 metres / 591 feet. The world’s largest yacht was built by German company Lürssen Yachts and cost an estimated $600 million and houses a submarine with its own missile defense system. Though the owner is unknown, many speculate it belongs to the royal family of Abu Dhabi. 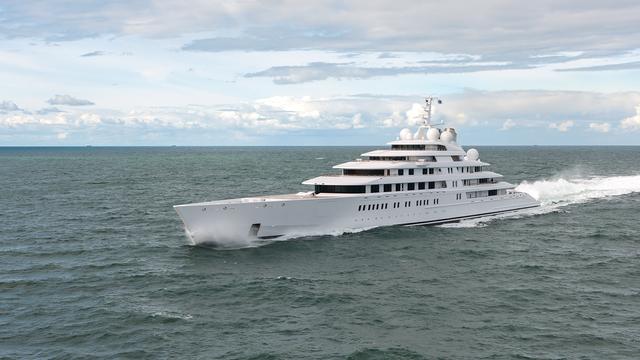